While the Doctor is fond of them all, some companions have stuck around longer than others, or have returned after many years away.

Here are the companions that have been in the Doctor’s life for the longest, using absolutely every timey-wimey loophole there is to compile this list!

(The Highlanders – The War Games)

The Doctor lies about a great many things, but in particular, they lie about their age. Still, when someone travels with the Doctor for the entire duration of an incarnation, it’s fair to say they’ve been with them a while!

Jamie joined the Second Doctor in the TARDIS almost as soon as the Doctor regenerated, with only one adventure separating the Second Doctor’s arrival and Jamie’s. While other companions came and went, Jamie accompanied the Doctor until the end of his life.

Where it gets really complicated, is that Jamie might have accompanied the Second Doctor on a series of adventures after their last one on-screen. What hints towards this is the Sixth Doctor story, The Two Doctors. In this, a visibly aged Second Doctor and Jamie are travelling on their own, a pairing that we never saw on screen. While we don’t know exactly how long Jamie and the Second Doctor travelled together, however long it may have been, it was one of the most enduring TARDIS travelling teams.

(Terror of the Autons – The Green Death)

While Jo Grant was a stalwart of the Third Doctor, she makes her way on this list for being reunited with the Eleventh Doctor. This wasn’t a planned reunion, as the two of them were reunited at the Doctor’s funeral! The two of them could have been reunited much sooner, but Jo led such an adventurous life - and visited such remote regions - that even the TARDIS couldn’t find her!

(The Time Warrior – The Hand of Fear)

Except for a very complicated timey-wimey case, which we’ll get to later, Sarah Jane Smith has met more incarnations of the Doctor than anyone else on this list. Travelling with the Third and Fourth Doctors, she would go on to team up with the Tenth and Eleventh Doctors. When Sarah Jane stopped travelling with the Doctor she would continue to defend the Earth against multiple alien threats, alongside her friends from Bannerman Road, plus a robot dog! It was while she was investigating strange goings-on at Deffry Vale High School that she reunited with the Doctor in the Tenth incarnation, after 30 years apart…

As befitting a robot dog, K-9 is one of the Doctor’s most loyal friends. Well, K-9s, as there are multiple versions of the robo-canine companion.

The first K-9, the Mark 1, left the Doctor with Leela, opting to stay on Gallifrey. The second K-9, appropriately enough called the Mark 2, stayed with Romana when she went to help the Tharils. The third version - you can guess the name by now - was sent to Sarah Jane by the Doctor; and it was this model that reunited with the Tenth Doctor in the company of Sarah Jane, and continued to help his mistress save the Earth!

(Logopolis – Resurrection of the Daleks)

Briefly travelling with the Fourth Doctor, Tegan would go on to become a mainstay for the Fifth Doctor’s time in the TARDIS. She didn’t initially want to travel with the Doctor, all she wanted was to get back to Earth, more precisely Heathrow! After a short time away from the TARDIS, she was reunited with the Doctor in Amsterdam and opted to willingly travel in the TARDIS. It was only after witnessing a Dalek massacre that it all became too much for Tegan.

However, it seems as if Tegan isn’t done with the Doctor after all. She’s going to be reunited with the Thirteenth Doctor to help fight against several terrifying enemies.

Ace has two strong claims to being on this list. Like Tegan, she’s being united with the Thirteenth Doctor in The Power of the Doctor after travelling with the Seventh Doctor. However, we don’t know for how long she travelled with the Seventh Doctor. At the end of Survival, the Doctor and Ace go off to continue their journey. By the time we’re reunited with Doctor on-screen, he’s considerably older and travelling alone.

For all we know, Ace could have left three minutes after Survival; but we’d like to think this iconic TARDIS team travelled together for many more years.

Poor Rory. Not only is he one of the longest serving companions with many different timelines, universal reboots, dream realities and more, but also quite possibly the most killed!

Despite only travelling with a single incarnation, the Eleventh Doctor, Rory’s time in the TARDIS was surprisingly elongated. After being absorbed by a crack in the universe (starting in his future wife’s childhood bedroom), he was revived as an Auton, and then he spent thousands of years guarding the Pandorica containing his future wife Amy! One universal reboot later, and he was restored to being human. Luckily, time was fixed and Rory was able to live on… to be stuck for the rest of his life in a hotel in New York kept under guard by the Weeping Angels. Using a dash of timeline resetting, the day was saved!

Only for Rory to be sent back in time by the Weeping Angels, ending his time aboard the TARDIS, and Amy Pond saying goodbye to her raggedy man and joining Rory for a life in 20th century New York. We can remember our heart, our hearts, breaking again…

(Asylum of the Daleks – Hell Bent)

Ahh, The Impossible Girl - technically of all the Doctor’s companions, Clara has met every Doctor from the First to the Eleventh. However, only the Eleventh remembered meeting her. This was because Clara met most of the other incarnations by throwing herself into the Doctor’s time stream to save him. It was while doing this that Clara unearthed the Doctor’s secret incarnation, the War Doctor!

(The Woman Who Fell to Earth – The Power of the Doctor)

Yaz met the Thirteenth Doctor mere minutes after her regeneration - straight after the Doctor fell from the TARDIS, through the atmosphere into a Sheffield train! Through thick and thin, Daleks, Cybermen, the Flux and more, she’ll continue to be by the Doctor’s side (or saving the universe without her!) in the Thirteenth Doctor's final adventure.

The gap between Series 12 and Flux implies that they’ve been on plenty of adventures, and grown closer. But what happens at the end? We’ll have to wait and see…

Tune into The Power of the Doctor from October 23rd 2022. 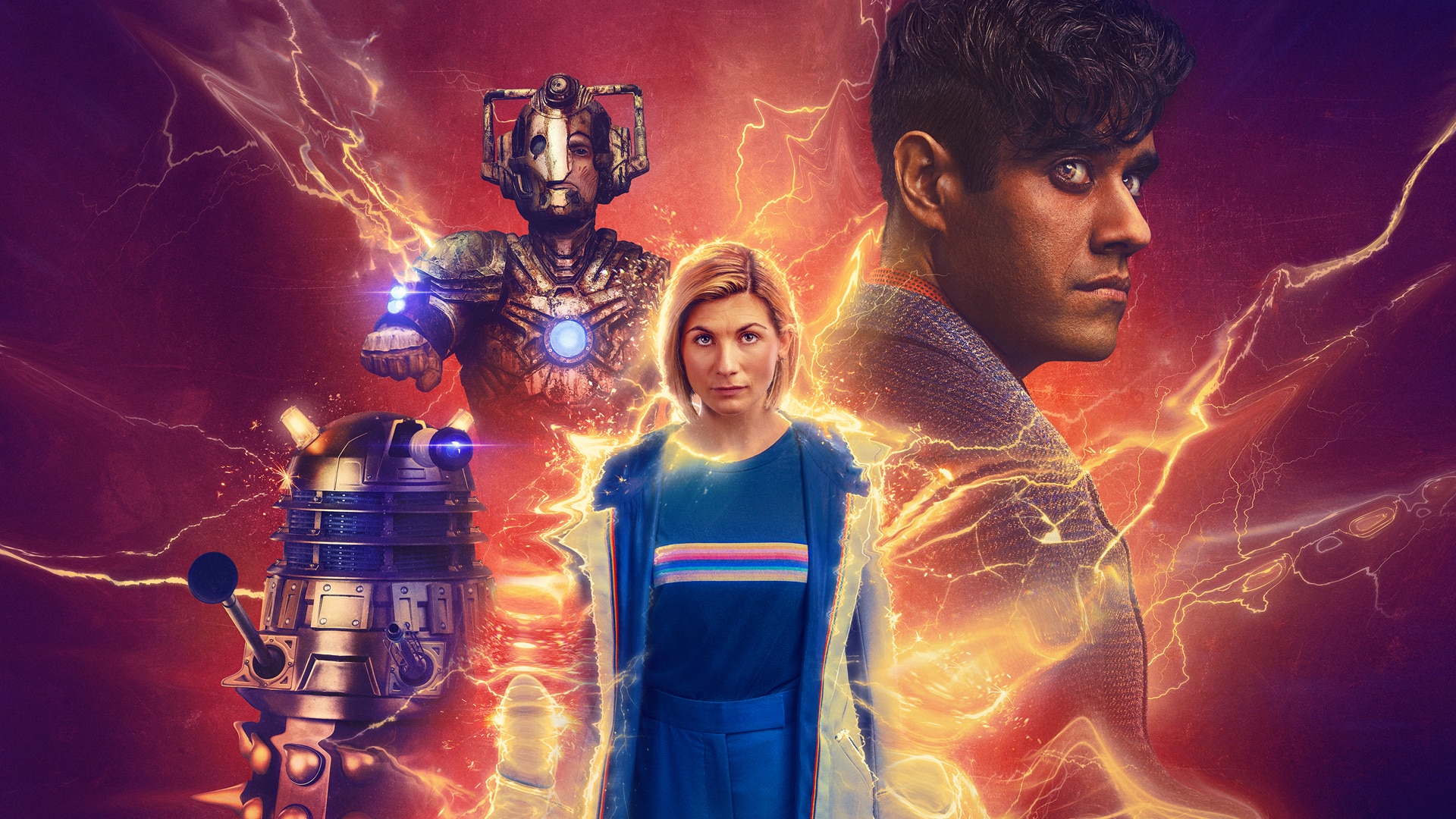