"I am Master. You will obey me"

Running out of natural regenerations, he began assimilating other bodies, before eventually dying. Resurrected by the Time Lords as the perfect warrior, he fought in the Time War before hiding away – first as Professor Yana then as Harry Saxon. Shot by his wife but being once more reborn, he was last seen forcing Rassilon and the Time Lords back into the hell of Time War-ravaged Gallifrey.
A childhood friend of the Doctor, the Master was driven insane after looking into the Untempered Schism on Gallifrey at the age of eight. Like the Doctor, he fled from the Time Lord’s home planet in a stolen TARDIS. However the Master’s motives have never been pure - frequently seeking alliances with aliens like the Daleks, the Nestene Consciousness and the Rani in an effort to conquer the galaxy. 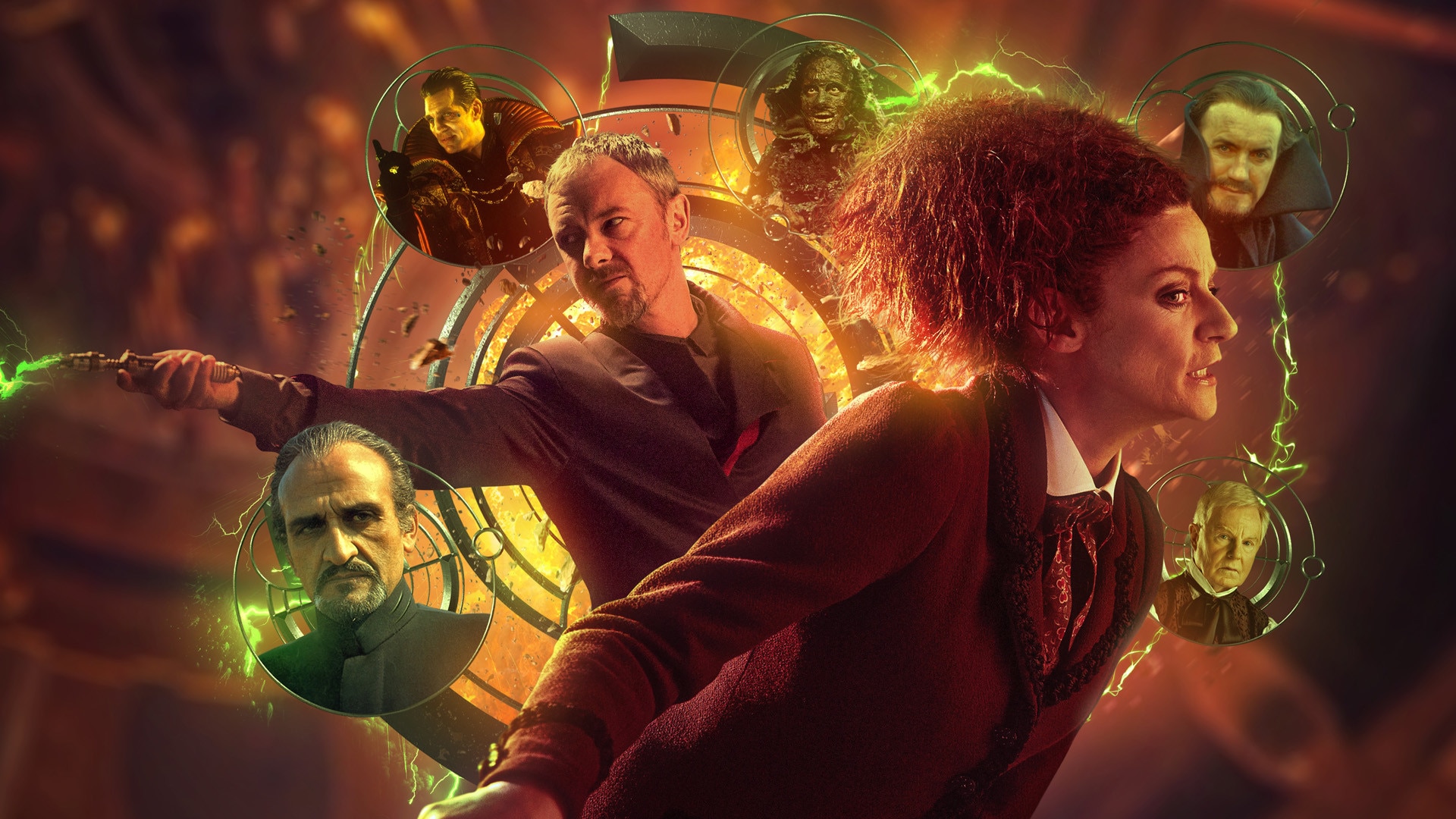 A gender-changing regeneration took place (where and when we do not know... yet), and then Missy sought out her old friend, the Doctor. She meddled in his life for some time before revealing herself to him in London’s St Paul’s Cathedral flanked with her own Cyberman army. Typical of the renegade Time Lord, Missy had set a trap for her foe but he was not to be beaten. Not only that, but the Gallifreyan villain also lied to the Doctor about the location of their lost home planet in one last, cruel trick.

A swift escape ensued and Missy attracted the attention of UNIT, who sent Clara Oswald as their negotiator. But peace was not on the Time Lady’s mind. She had brought the Doctor’s Confession Dial and used Clara to track down the Doctor. Her plan worked, though Missy would end up at the end of a Dalek gunstick and then have Davros to deal with.

Sometime later, Missy was sentenced to execution and the Gallifreyan’s regenerative ability was to be disabled. Due to her Fatality Index, the sentence had to be carried out by another Time Lord – in this case, the Twelfth Doctor. Thankfully, for Missy, her old friend didn’t feel like killing her but did, instead, agree to keep her in a Quantum Fold chamber for 1,000 years – she was placed in The Vault in St. Luke’s University, Bristol.

But the Doctor couldn’t go on without trying to improve his old friend and took Missy out of The Vault and into space and time. Unfortunately, this resulted in the Doctor’s former ‘crush’ (his words) coming face-to-face with an earlier incarnation of The Master, last seen alongside the Tenth Doctor. With Missy fatally wounding the Master and vice versa, perhaps the universe could consider itself safe at last.

As ever with the Master, it's not long before he's back and working to destroy the Doctor anew. This time he has learned a secret from Gallifrey, and in the fury of his discovery, he destroys his homeworld and everyone on it. Now all that remains is the rebuild them in a new image, and take an act of ultimate revenge on the Doctor...