As always, Big Finish have some big stories for Whovians and in March you can find Doctors Four, Five and Eight alongside Weeping Angels, the Meddling Monk and the return of River Song! 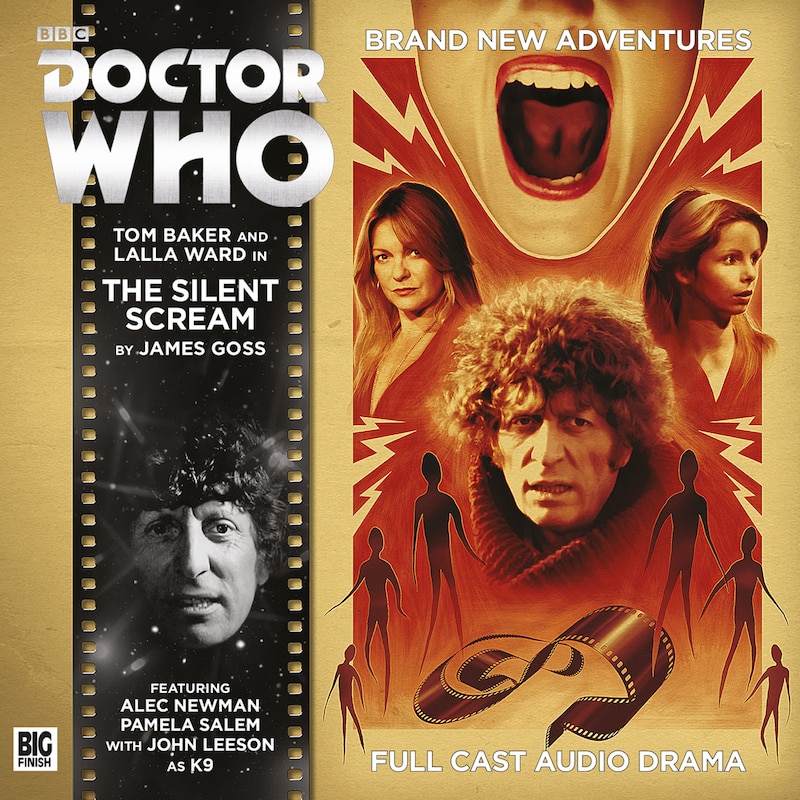 On the set of a busy Hollywood movie in the late 1920s, a damsel is in distress! As cameras roll, she opens her mouth to scream and... nothing comes out. Nothing at all. It's happened again.

The Doctor, Romana and K9 have arrived in a terrified Tinseltown. A new film is being made and several stars of the silent screen are viewing it as a potential comeback... but it may prove a poisoned chalice. Actors are vanishing and strange creatures stalk the streets.

Something evil is lurking behind the scenery. Can the Doctor stop it when he doesn't have a voice? It's time for his close-up.

The Silent Scream is a 1 CD set starring: Tom Baker (The Fourth Doctor), Lalla Ward (Romana), John Leeson (K9), Pamela Salem (who starred in The Robots of Death and Remembrance of the Daleks), and many more. This title goes on general sale from April 30, 2017. 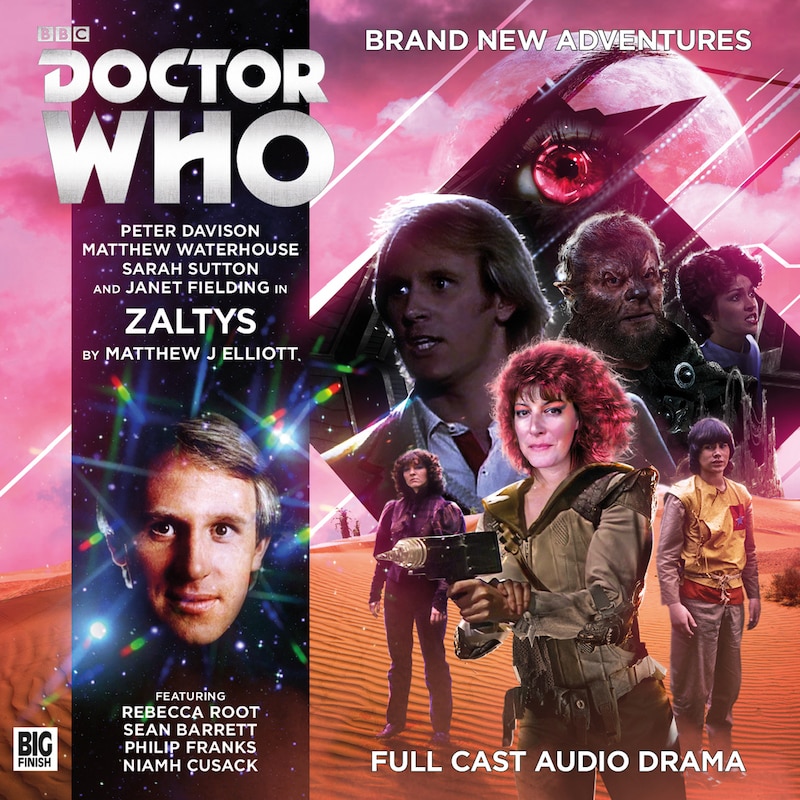 In the Vortex, the TARDIS comes under a form of psychic attack – resulting in the abductions of first Adric, then Tegan. Following their trail, the Doctor and Nyssa arrive under the lurid skies of the planet Zaltys, whose entire population has vanished in strange circumstances. Soon, they discover that Zaltys is now the target of treasure seekers, come to scavenge this so-called Planet of the Dead…

Meanwhile, deep below the planet’s surface, Adric learns the earth-shattering reason why the people of Zaltys disappeared... and why they were wise to do so. And Tegan is, quite literally, in the dark – enduring interrogation by the mysterious Clarimonde. Any friend of the Doctor’s is Clarimonde’s enemy... because theirs is a blood feud! 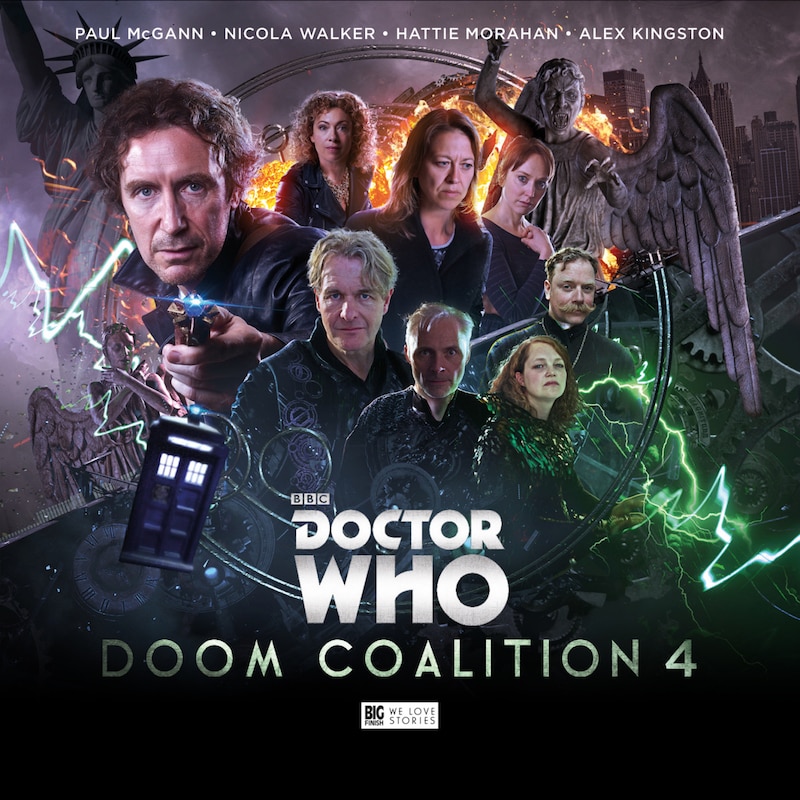 The Doctor has been disposed of, and the end of the universe is nigh. There will only be one winner, but how many will lose? 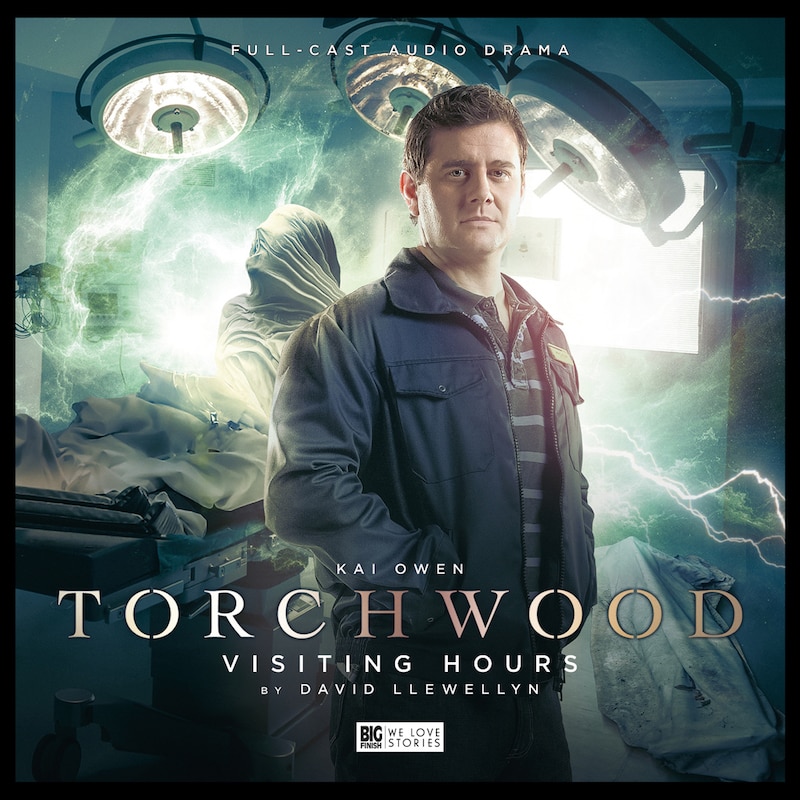 Everyone’s a little worried about St Helen’s Hospital. In many ways it is a miracle of the modern NHS. It has plenty to offer its patients. The problem is that a lot of them keep dying of natural causes in the night. And no- one can find the bodies.

People are beginning to notice. Questions are being asked. And there are rumours – the strange whispering figures seen at the end of the corridors, the electrical buzzing, the screams.

Also, Rhys Williams has come to visit his mother. Brenda’s had her hip done and is looking forward to a bit of rest and regular crumble. Rhys and his mam are in for a night they’ll never forget.

PLEASE NOTE: Torchwood contains adult material and may not be suitable for younger listeners! 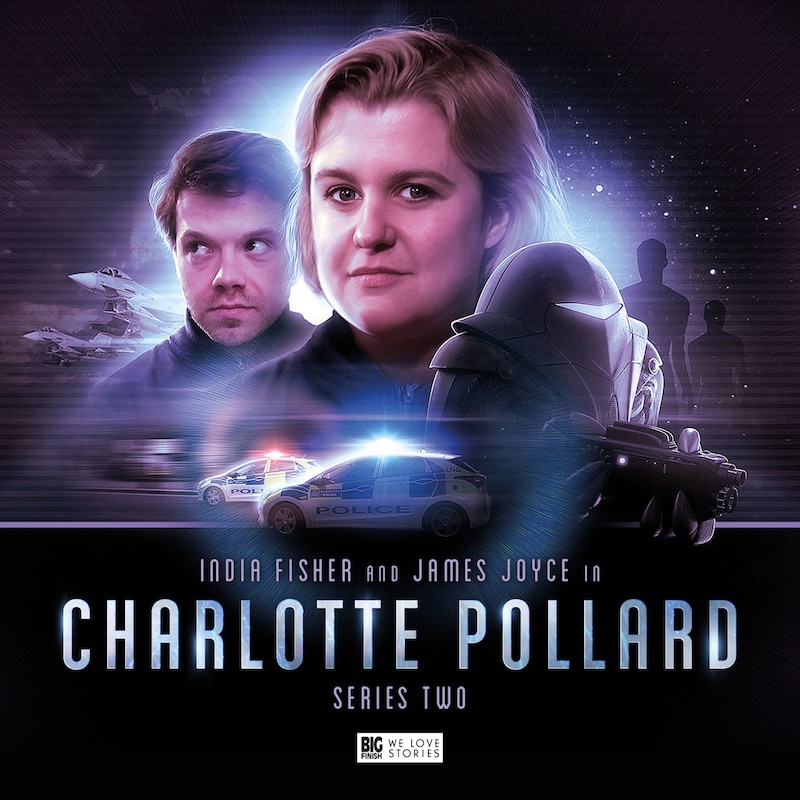 Charlotte Pollard… Space-time traveller. Former emissary of the mysterious and terrifying Viyrans… Now’s she’s cast adrift and finds herself brought right down to Earth, but an Earth which is changing rapidly.

Why and how have they crash-landed in the London Underground? Who are the Identical Men? And why is human behaviour starting to change in startling and unexpected ways?

Charley, Robert and their Rogue Viyran friend must find out if they are the solution or the cause. Deep beneath the Earth, something is stirring. Fragments of an alien design are coalescing… 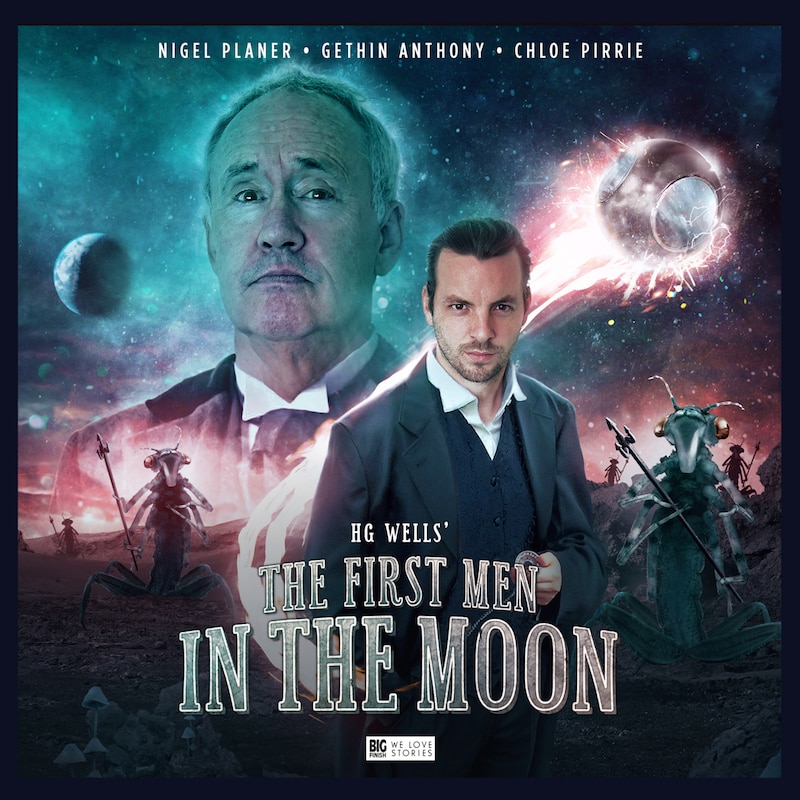 THE FIRST MEN IN THE MOON

Mr Bedford has an extraordinary tale to tell. A tale of discovery and adventure, of bravery and sacrifice, and of strange creatures beyond our world.

His story begins with a chance meeting in the English countryside. Professor Cornelius Cavor is a scientist, a visionary, and a dreamer – but in Mr Bedford, he finds the practical partner who can help him realise his ambition.

The two are thrown together on an impossible journey, and together, Cavor and Bedford are destined to become… The First Men in the Moon.

The First Men In The Moon is a 2 CD set starring: Nigel Planer (Professor Cavor), Gethin Anthony (Bedford), and many more. This title goes on general sale from April 30, 2017.