Travel to The Pirate Planet or explore the Dead Air in these two new vinyls coming in 2022, courtesy of Demon Records.

Get ready for the release of Dead Air on Record Store Day on the 23rd April 2022, and you can pre-order The Pirate Planet now

The Tenth Doctor kicks off celebrations of Record Store Day, with this audio-exclusive story available on vinyl in your local independent record store. 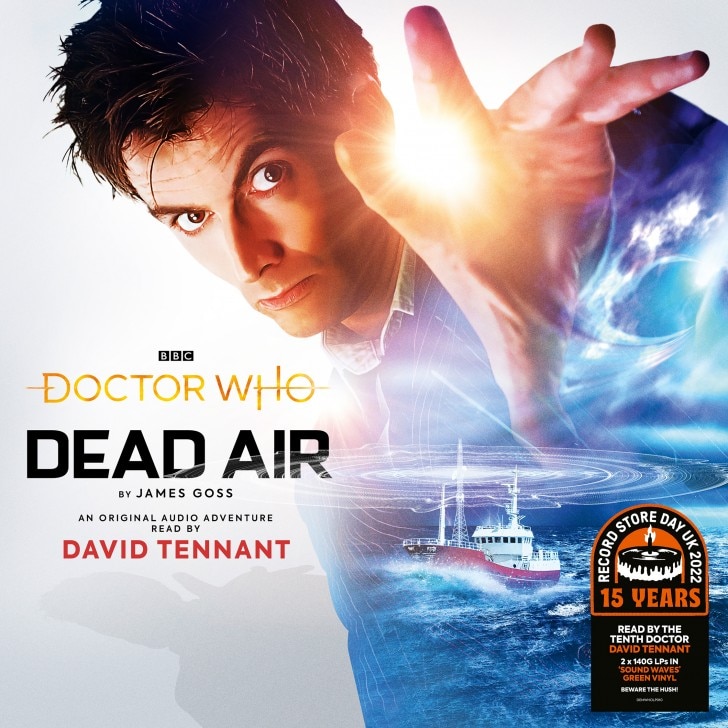 Hot on the heels of a creature that exists through sound, the Doctor lands on a pirate radio station boat in the late 1960s. The creature has already killed some of the DJs, and the Doctor befriends the survivors. But then the lights go out, and a desperate race for survival begins. Who can the Doctor trust in the dark?

This exclusive-to-audio Doctor Who adventure told by the Tenth Doctor himself, David Tennant, is available for the first time on vinyl in 140g Soundwave green vinyl. 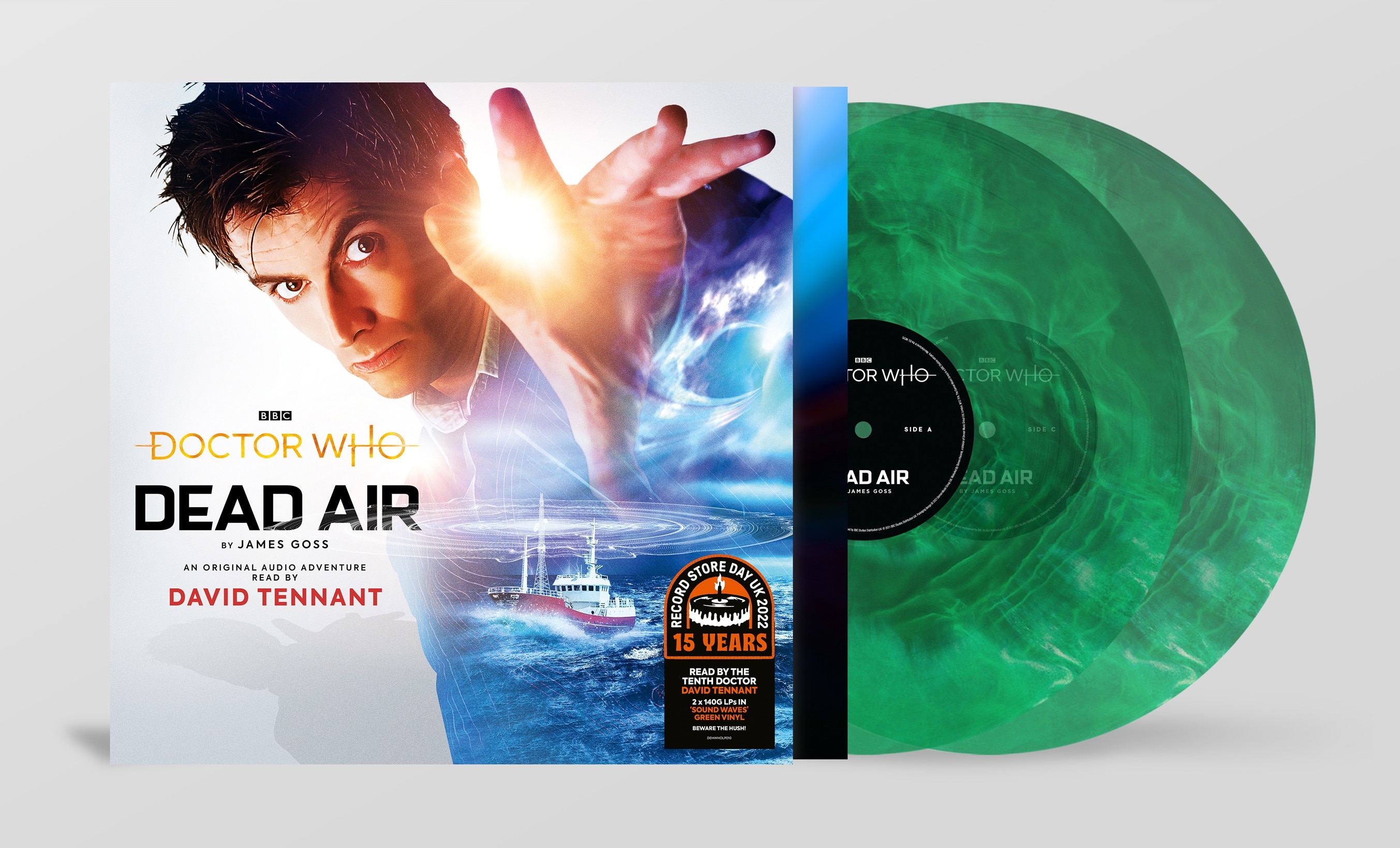 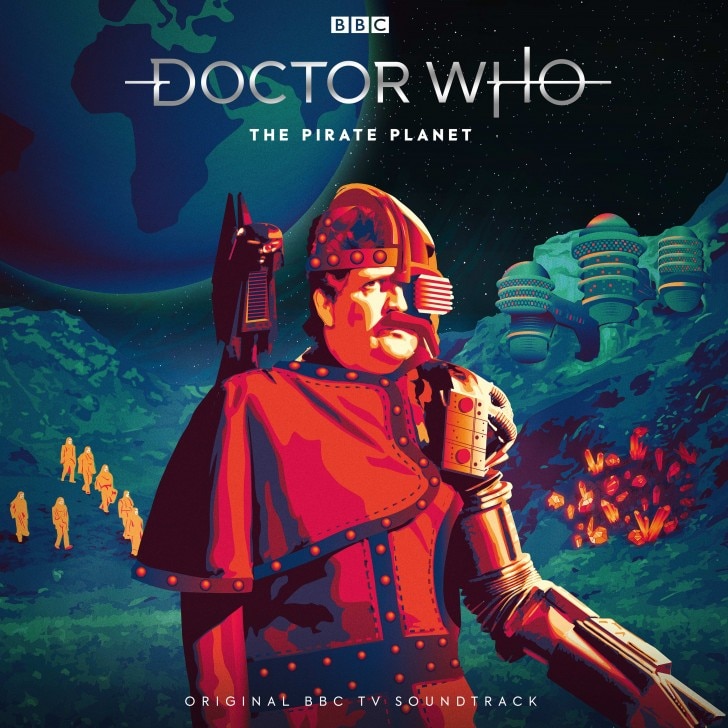 On the hunt for the Key to Time, the Doctor, Romana and K9 materialise on the planet Calufrax – or do they? Entangled in local events, they are caught between the bombastic Captain – half-man, half-machine – and the sinister Mentiads. Someone is ransacking whole planets for their wealth, and just as the Doctor discovers who’s behind it another one comes under threat: Earth! 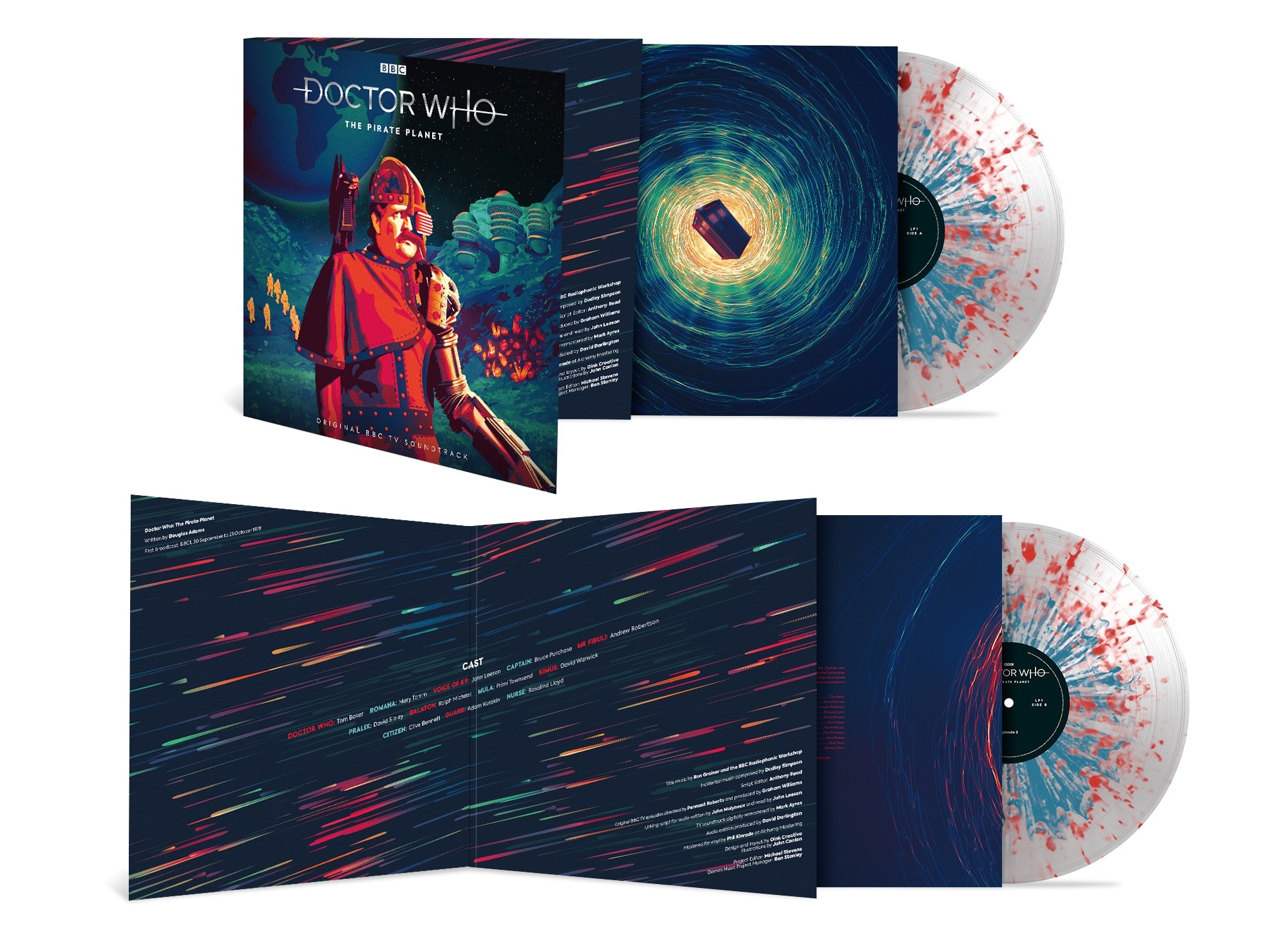 Get ready for the release of Dead Air on Record Store Day on the 23rd April 2022, and you can pre-order The Pirate Planet now.