To celebrate the birth of the royal baby, we thought we’d have a quick look through his family tree and list the real-life British royals encountered by the Doctor over the years. He met the First Doctor during his Third Crusade in the Holy Land, after the Doctor and Vicki saved his squire De Tornebu and helped return the King’s gold belt. Richard later knighted Ian Chesterton – leading to a succession of terrible “knight/night” puns from the Doctor (The Crusade)

Richard’s younger brother, who took the throne on the Lionheart’s death. In The Kings Demons, the Fifth Doctor discovered that King John had been replaced by the Master with shape-changing robot Kamelion, in an effort to stop the signing of the Magna Carta. One of the Master’s stranger schemes. 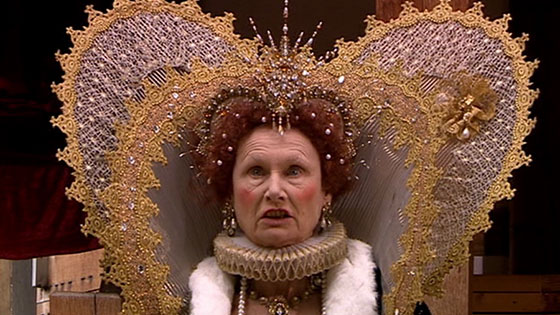 Once seen on the screen of the Doctor’s Space-Time Visualizer, giving writing tips to Shakespeare, it wasn’t until she met the Tenth Doctor in person in The Shakespeare Code, that a more complex relationship became apparent. Demanding the head of “that pernicious Doctor”, the Doctor admitted that he didn’t know what he’d done to upset her - yet. By the end of his Tenth incarnation he’d found the time to marry Good Queen Bess, so we can only assume that it ended badly… 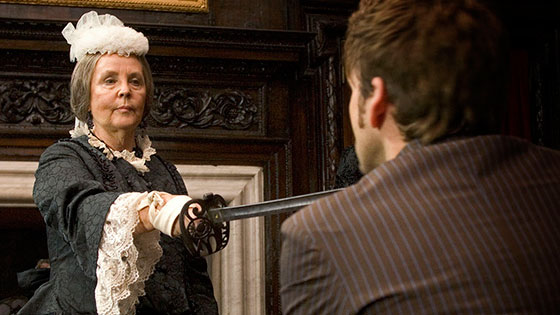 After an almost fatal encounter with a lupine wavelength Haemovariform, Queen Victoria came to understand that “Great Britain has enemies beyond imagination”. As well as creating the Torchwood Institute to investigate alien incursions, she summarily banished the newly-knighted Sir Doctor of TARDIS and Dame Rose of the Powell Estate, as two who “consort with stars and magic and think it fun”. She was really not amused (Tooth and Claw). 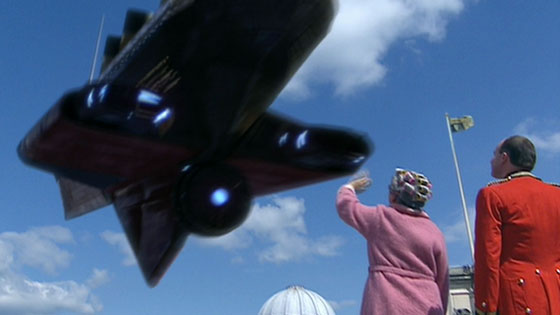 Perhaps its because the Fourth Doctor deliberately snubbed a dinner invite from Buckingham Palace, but Britain’s reigning monarch Elizabeth II has never directly met the Doctor on television, although there have been a few near misses. In Silver Nemesis, the Doctor and Ace travelled to Windsor Castle to find the bow of Nemesis, and while there spotted a familiar woman in the distance, walking corgis. Several regenerations later, the Tenth Doctor was thanked directly by a grateful, pajama-clad Queen after he successfully piloted the crashing space-liner Titanic, over the Palace and away from Earth (Voyage of the Damned) 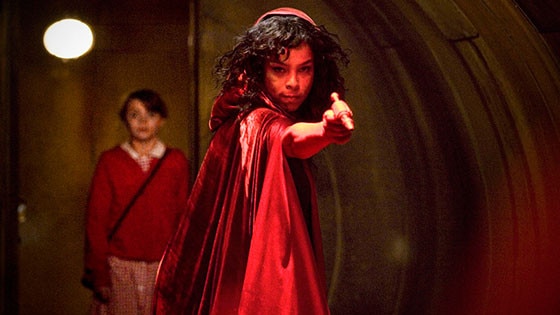 Ok, so technically, Elizabeth X of Starship UK isn’t an ancestor of William and Kate's new son, or indeed real, but she is still “the bloody Queen, mate”. Who knows what the future holds…(The Beast Below)