As always, Big Finish have some big stories for Whovians and in October you can find the first instalment of The Time War, featuring Paul McGann as the Eighth Doctor, more from Captain Jack and the Torchwood team, and much much more.

All titles are initially available exclusively from the Big Finish website in October. 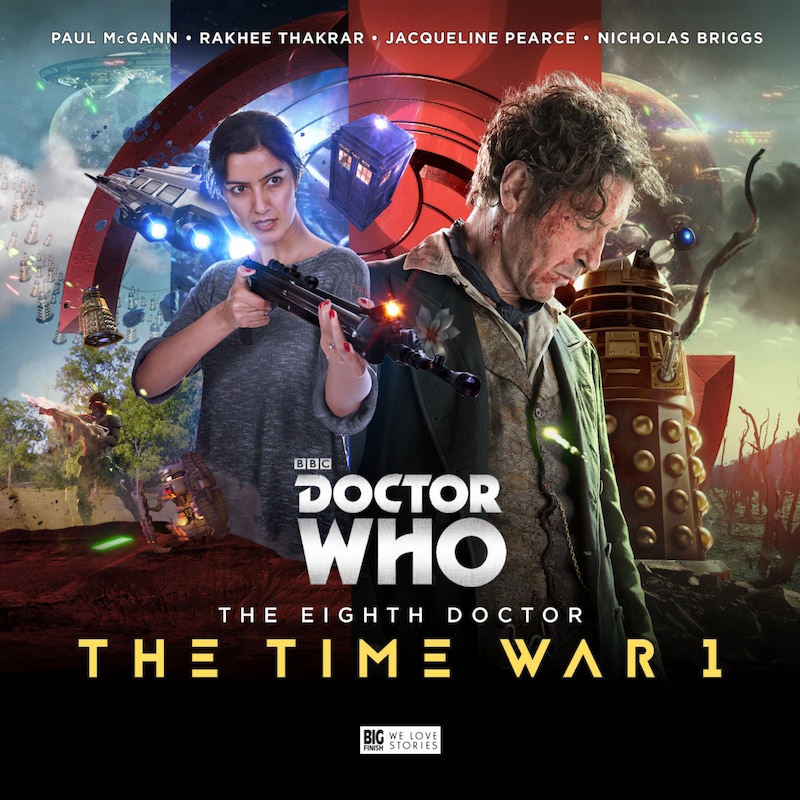 The Eighth Doctor battles for survival in the early stages of the Time War: a special run of prequels to the Big Finish boxset, Doctor Who: The War Doctor.

The Time War Series 1 is a 5 CD set starring: Paul McGann (The Eighth Doctor), Rakhee Thakrar (Bliss), Nicholas Briggs (the voice of the Daleks), and many more. This title goes on general release from Dec 31, 2017. 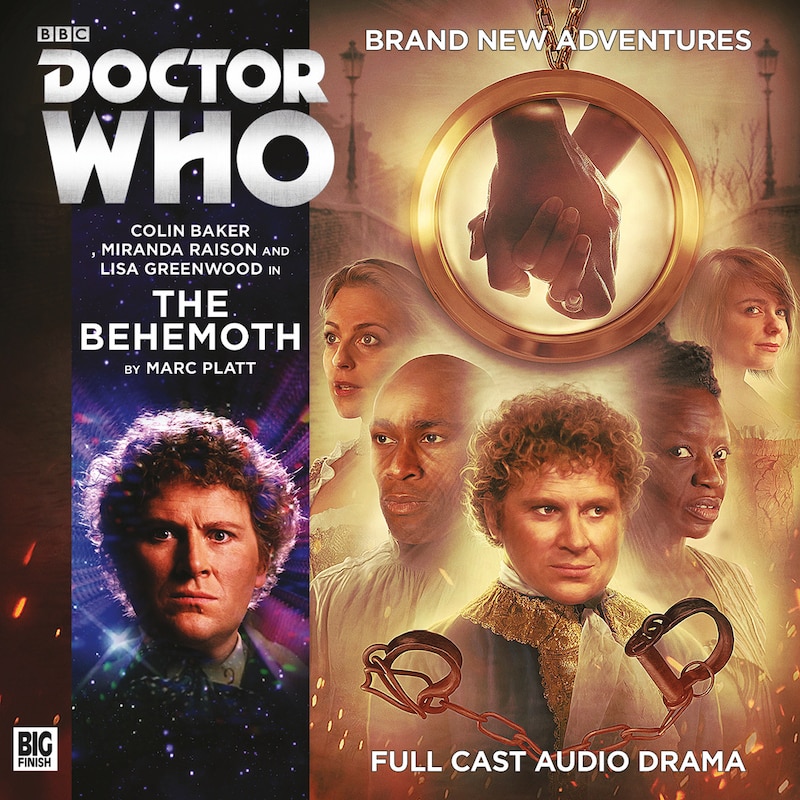 Bath, 1756 – and a very dashing gentleman known only as the Doctor is newly arrived in town, accompanied by his lady friends Mrs Clarke and Mrs Ramon. He’s created a stir among the gentlefolk of Georgian high society – and a stir in the heart of merry widow Mrs Theodosia Middlemint, rumour has it.

They are not the only strangers from abroad causing tongues to wag, however. The mysterious Lady Clara, come from Amsterdam in the company of the noble Captain Van Der Meer, has the whole of Bath agog. Who is she, really? What is she, really?

But there’s something terrible beneath the veneer of Georgian gentility. As awful a horror as the Doctor has ever exposed, hidden inside Balsam’s Brassworks. Something that needs to be brought to light, for the sake of all humanity. 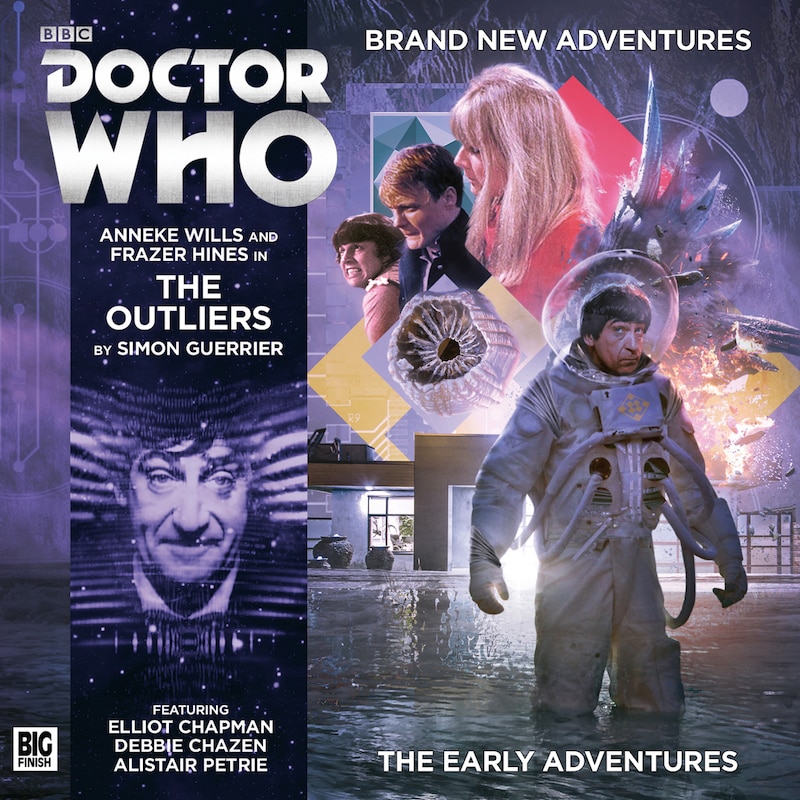 The TARDIS takes the Doctor, Ben, Polly and Jamie to a flooded underground town on an alien world. The streets are empty. The houses are bare. Not a trace of life.

The miners working here are vanishing. And it isn’t long before the time-travellers are suspected of being responsible for the disappearances. But even the authorities haven’t fully realised the scale of the problem.

There’s something else on this world. Something dragging people away. And it won’t stop until it’s taken them all.

Short Trips: All Hands on Deck

Everyone Susan Campbell cared about has gone. Most of them died in the second Dalek invasion, and her grandfather never visits. She's living in what used to be Coal Hill School, helping Earth rebuild again.

Then, one night, she's called away to help with an emergency. A piece of appropriated Dalek technology is malfunctioning, and everyone's afraid of what it might do...

This is just the first in a sequence of predicaments facing Susan - and the connection between them will shape the rest of her life.

All Hands On Deck is narrated by Carole Ann Ford (who played the Doctor's granddaughter, Susan) and will only be published as a digital download. 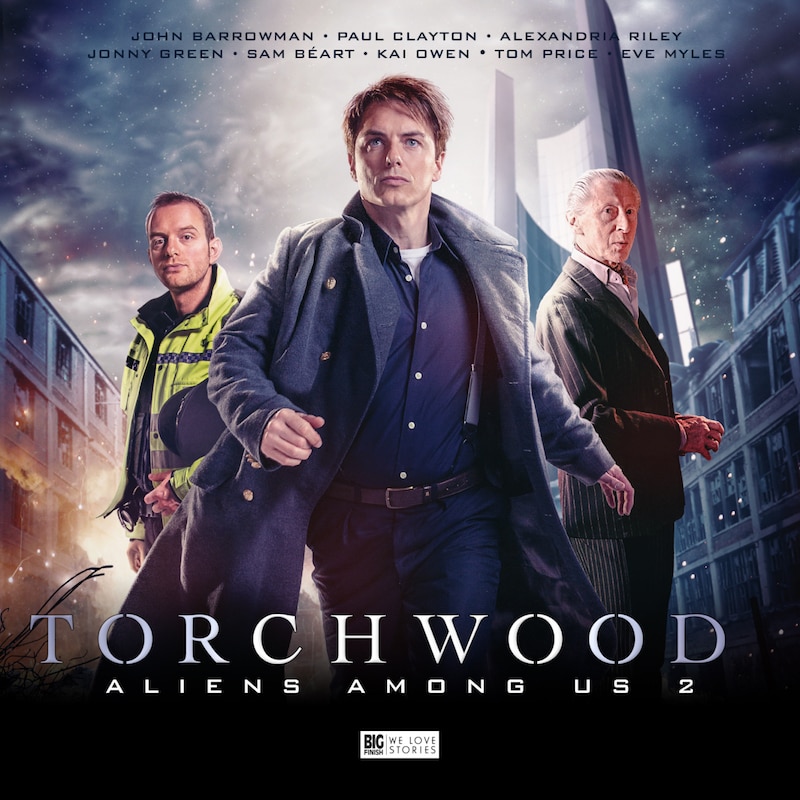 Torchwood – Aliens Among us: Part 2

Big Finish picks up the events after Miracle Day with Torchwood: Aliens Among Us. Captain Jack and Gwen Cooper have restarted Torchwood. But it's in a very different Cardiff. Something terrible's happened to the city. With every day getting darker, will Torchwood need to adopt a whole new approach?

All titles are initially available exclusively from the Big Finish website in October.