Seasons 10 and 18 of Doctor Who: The Collection are the next two Blu-ray titles to be re-issued in standard packaging after Season 12 and 19. 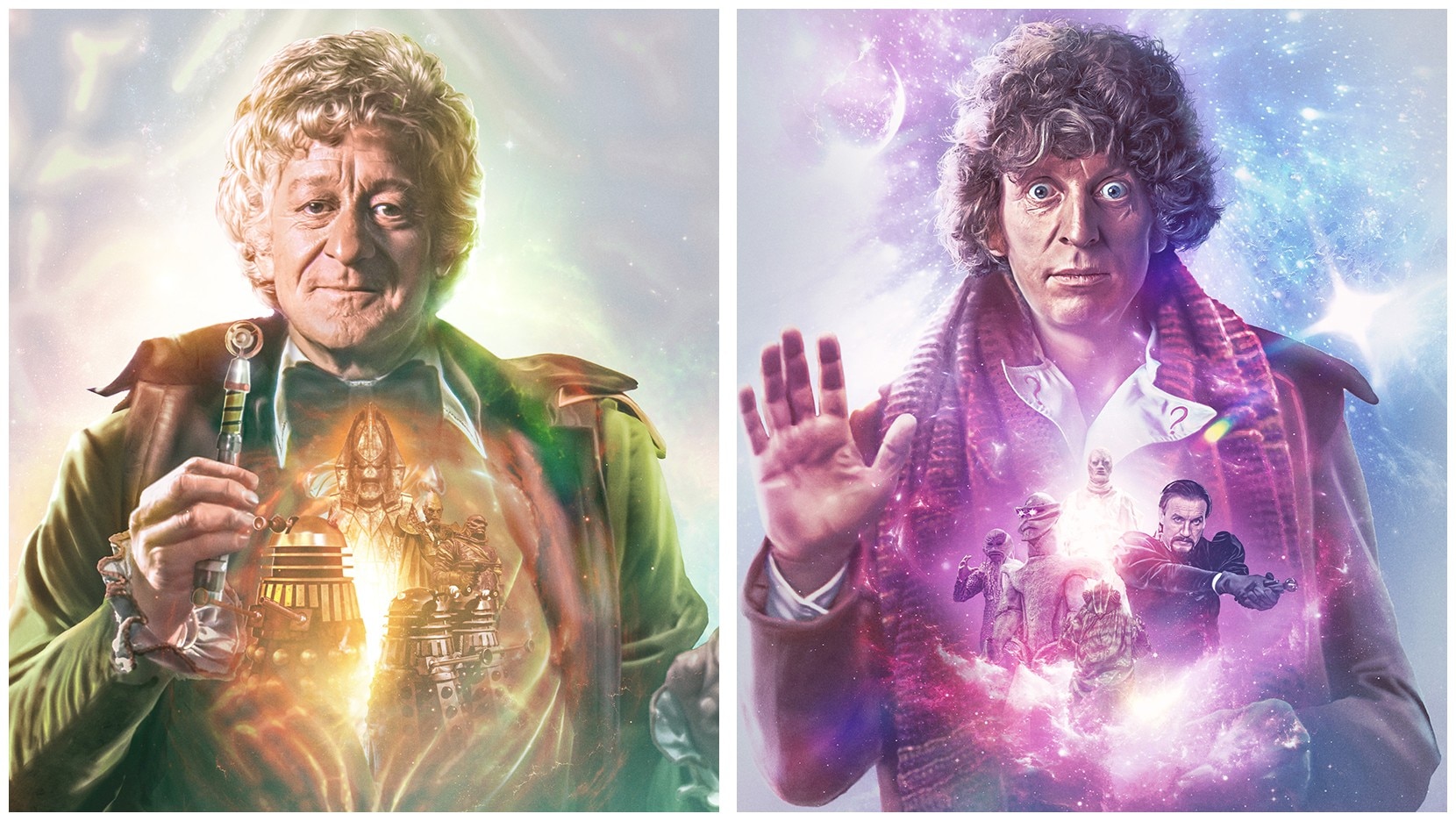 The Collection offers fans the opportunity to build their own home archive of classic content, and has proved hugely popular with collectors and fans of the TV series. The new standard packaging range is being introduced in response to this success, offering fans a second opportunity to fill gaps in their collection, and enjoy the classic era of Doctor Who.

Releases within the Doctor Who: The Collection Limited Edition Packaging range will continue to offer fans bespoke, premium packaging featuring a beautifully presented box containing the discs and a full-length, premium-printed booklet which includes illustrations and in-depth, behind the scenes insight.

Whilst this new, standard packaging Doctor Who: The Collection range will feature a standard, plastic Blu-ray case inside a slipcase, with a condensed, standard-printed 12-page booklet featuring disc-breakdowns and selected illustrations. The new range will include all of the watchable content and special features included in the original Limited Edition Packaging release.

Starring alongside Tom Baker are Lalla Ward as Romana, Matthew Waterhouse as Adric, Sarah Sutton as Nyssa, Janet Fielding as Tegan, Anthony Ainley as the Master, Elisabeth Sladen as Sarah-Jane Smith and John Leeson as K9.