As ever, Big Finish have some big stories for Whovians and in January you can find Doctors Four through Eight and the return of Jago & Litefoot, River Song and Torchwood's Yvonne Hartman. 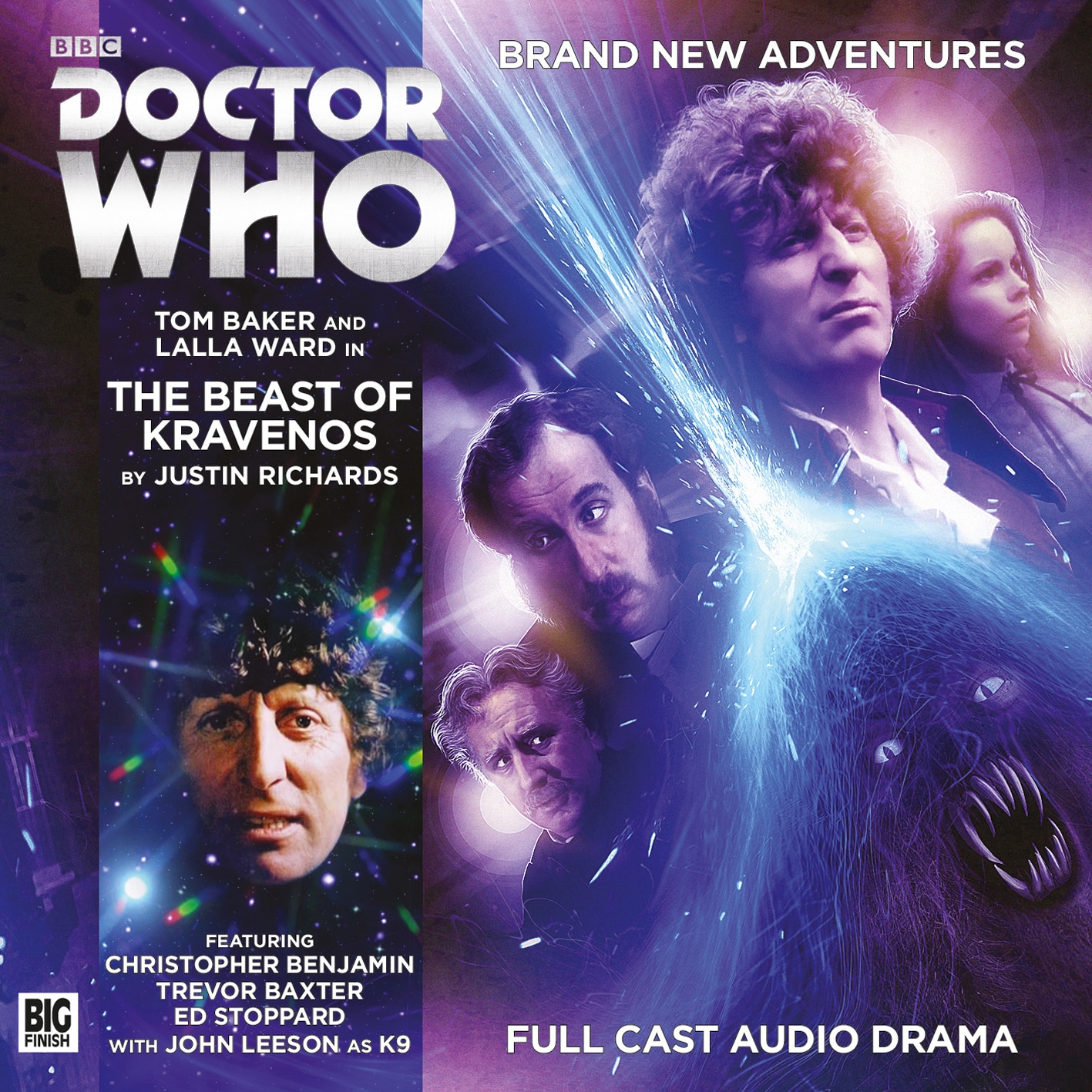 The Doctor and Romana return to Victorian London for a reunion with Jago & Litefoot. While K9 becomes the latest star attraction of the New Regency Theatre, the travellers are embroiled in robberies committed by a mysterious thief known only as 'The Knave'. 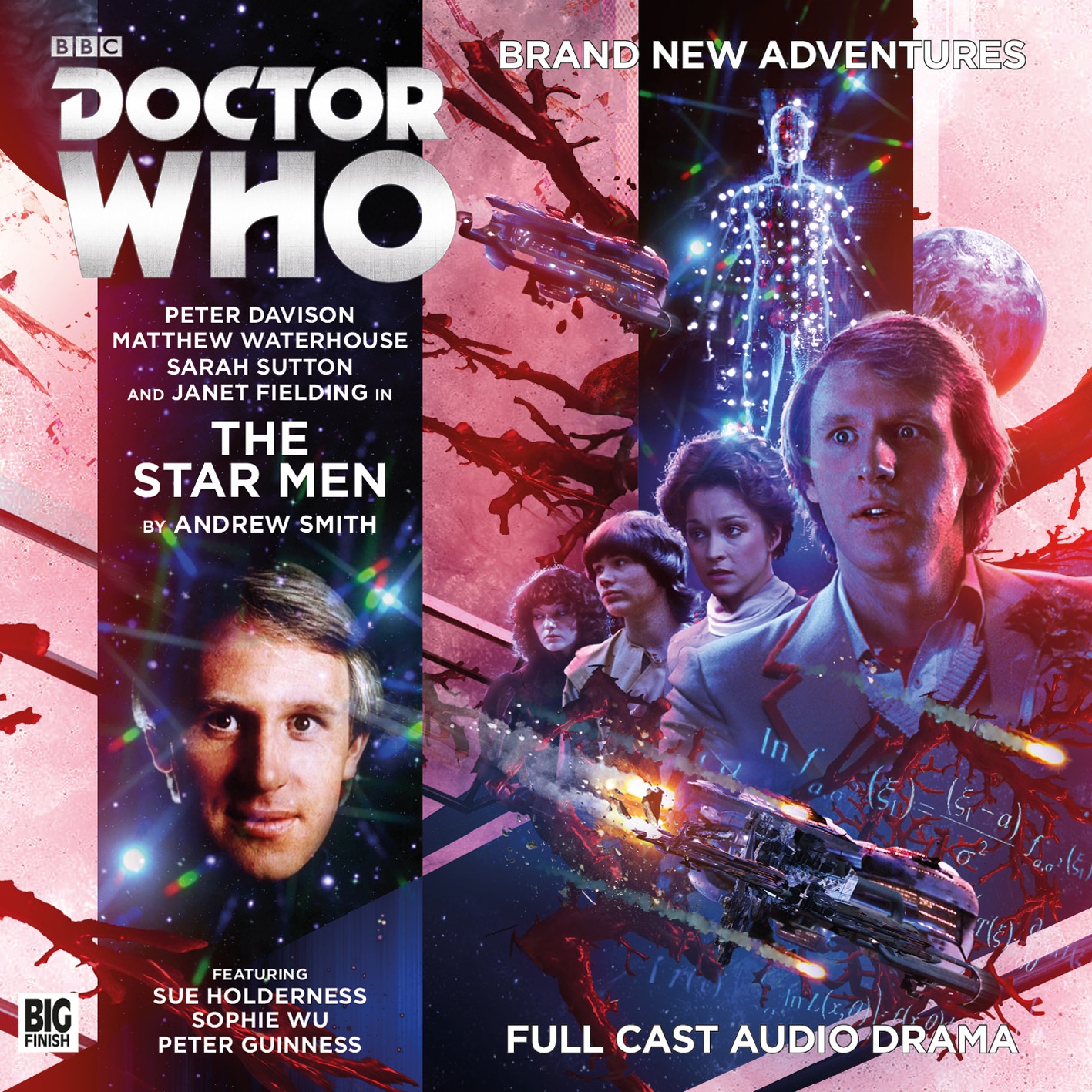 Astronomical navigation is a tricky business. To help Adric with his studies, the Doctor sets course for Gallius Ultima – a planet on the edge of the Milky Way, housing one of the most impressive observatories ever constructed.

But the TARDIS arrives to find Gallius U in a state of emergency, tracking the return of the Explorer-class ship Johannes Kepler from its mission into the heart of the mysterious Large Magellanic Cloud. A mission that met with disaster...

To find out what overtook the crew of the Johannes Kepler, the Doctor and his companions must journey into the heart of the Cloud… and beyond, into the darkness of another reality altogether. The universe of the Star Men. 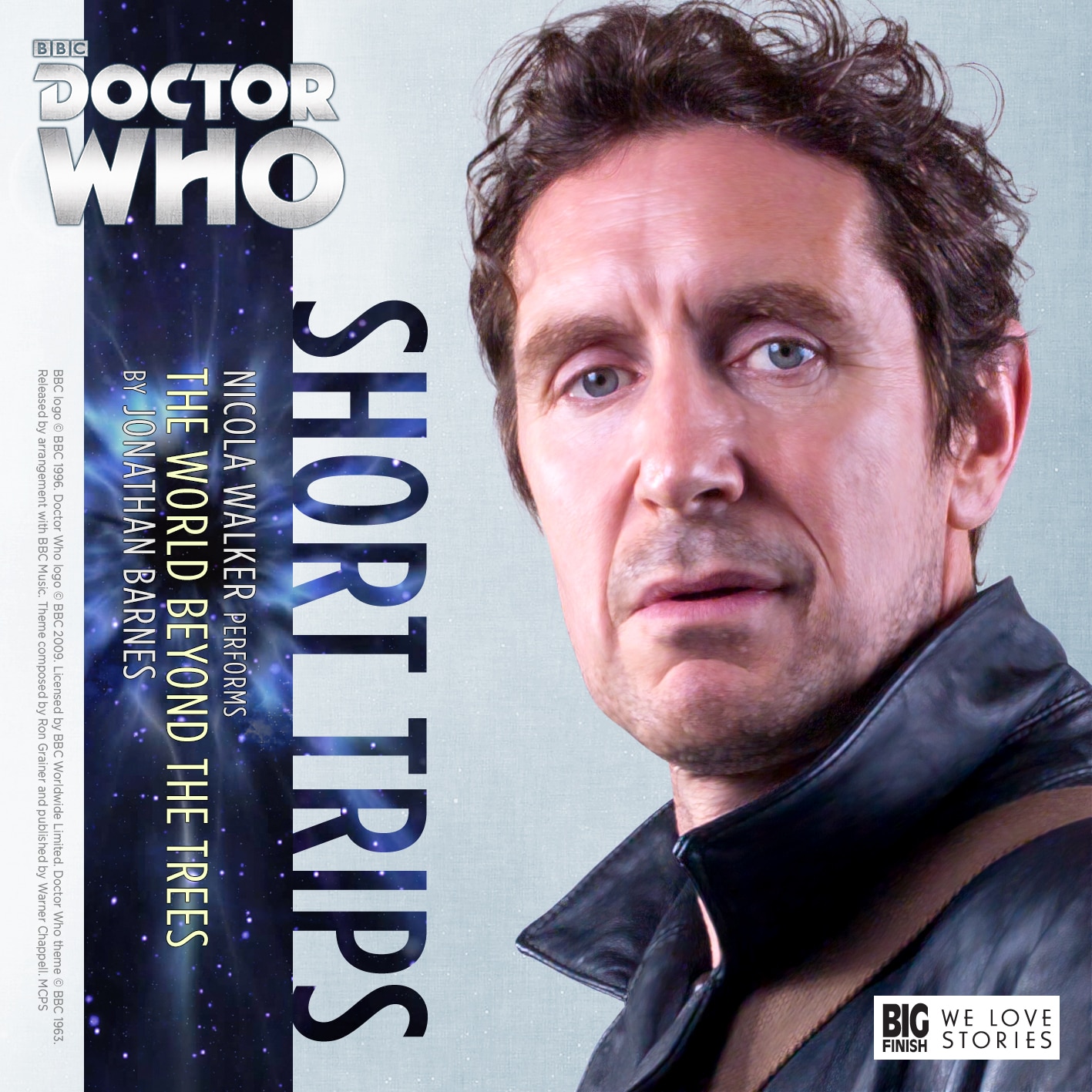 THE WORLD BEYOND THE TREES

MedTech Chenka is alone. No Doctor. No TARDIS. No Molly O'Sullivan. But the strange environment she's stranded in is about to get even stranger, with Liv the only one who can help out. There's a message here, for her, and for someone very far away...

Short Trips - The World Beyond The Trees will only be published as a digital download and is narrated by Nicola Walker. 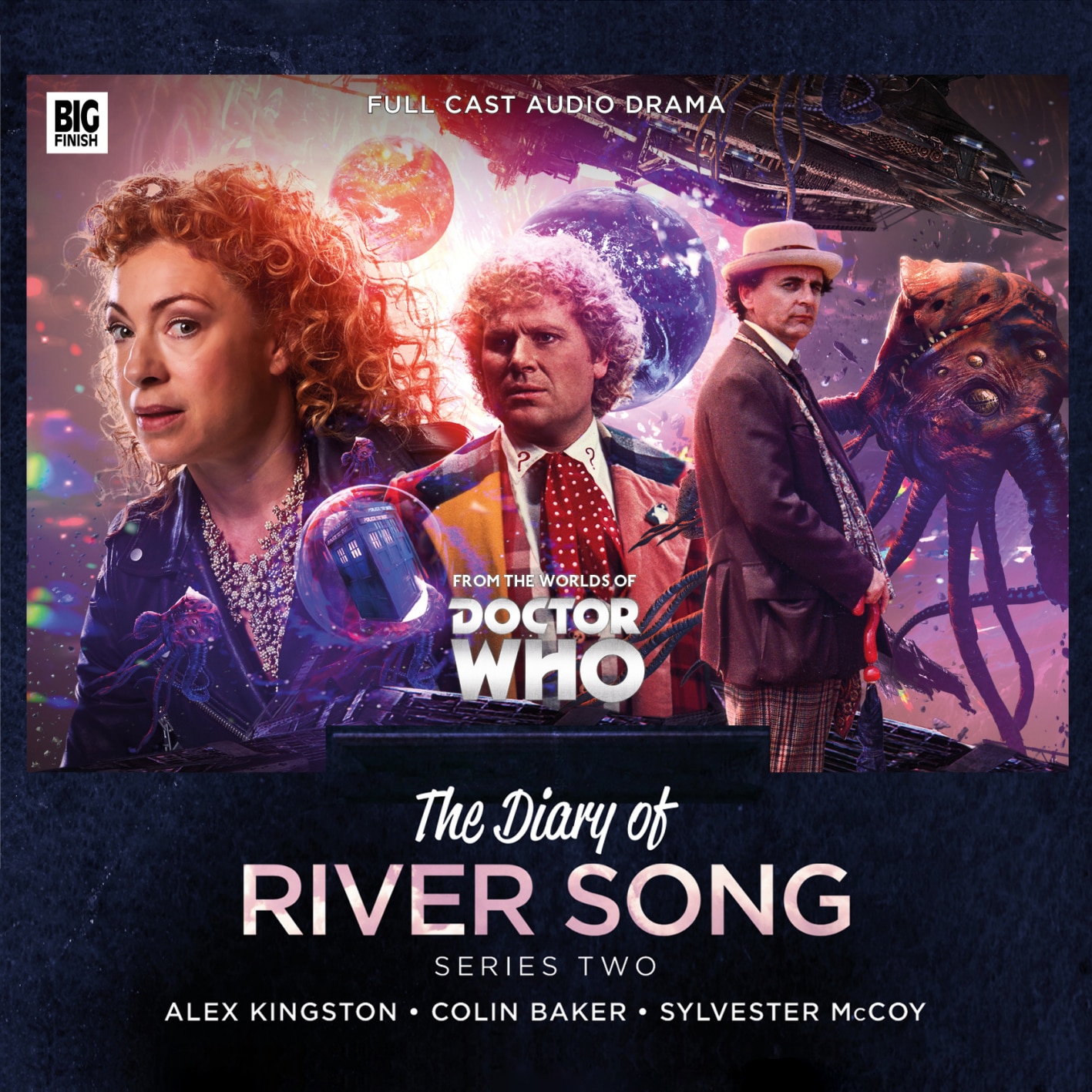 THE DIARY OF RIVER SONG 2

Time travelling archaeologist and adventurer River Song returns - and this time she will be stepping into the past life of the Doctor, encountering two of his incarnations at once!

From the space exploration vessel Saturnius – which is heading to a destination that never gets any closer – to a doomed planet Earth and beyond, River’s journey will bring her closer to a new foe… and an encounter with both the Sixth and Seventh Doctors.

The Diary Of River Song 2 is a 5 CD set starring: Alex Kingston (River Song), Colin Baker (The Sixth Doctor), Sylvester McCoy (The Seventh Doctor), and many, many more. This title goes on general sale from March 31, 2017. 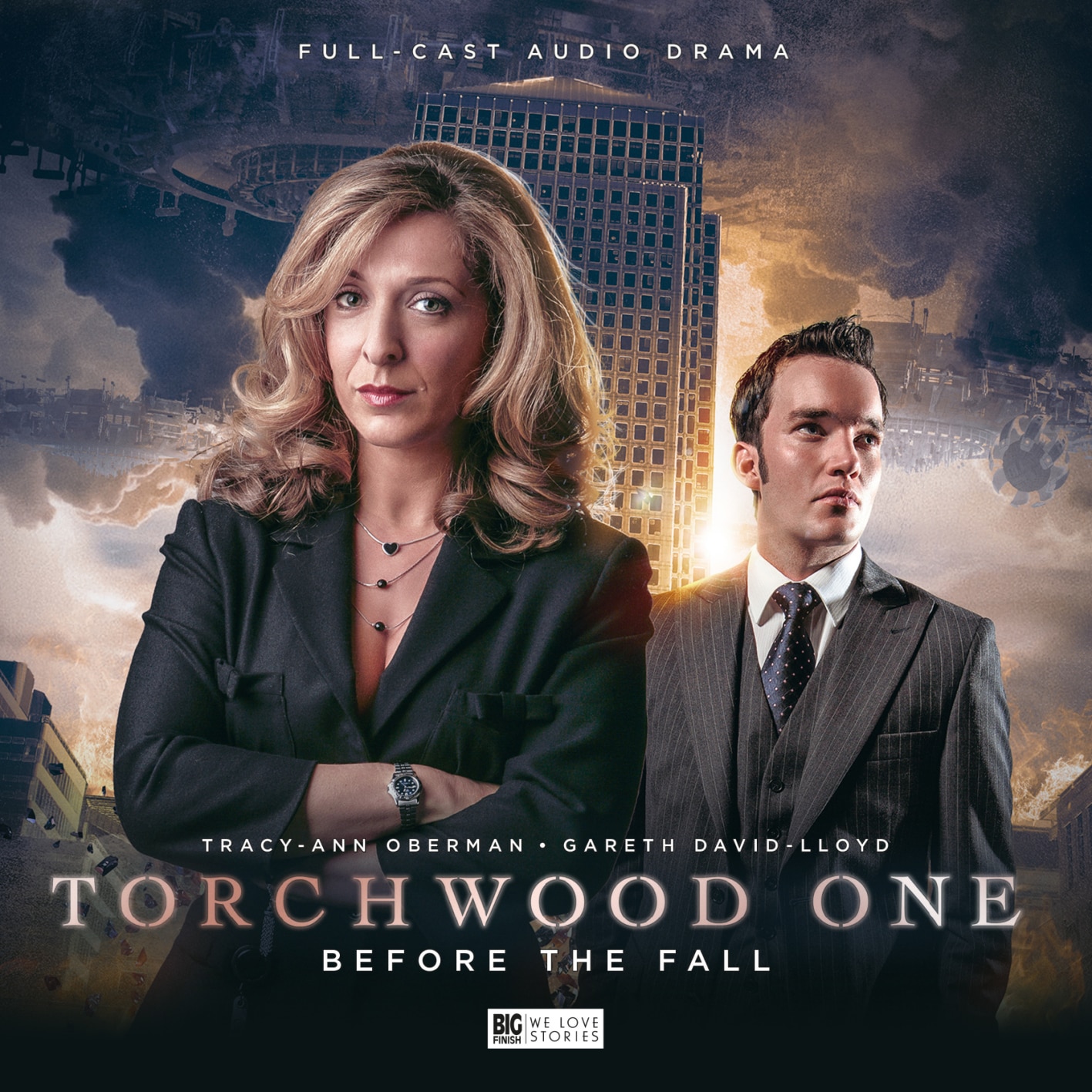 TORCHWOOD ONE: BEFORE THE FALL

London, 2005. Yvonne Hartman is the undisputed head of Torchwood One. Above the government, beyond the police, she has excellent people skills; enjoys regular tea with the Queen; and effortlessly defends the British Empire from alien threats.

Yvonne Hartman is excellent at her job, and inspires devotion in everyone who works with her - until, one day, she makes a terrible mistake. We all make mistakes. But only at Torchwood can a single mistake plunge your world into interstellar war.

Yvonne Hartman's facing the fight of her life. One she's going to win.

Torchwood One: Before The Fall is a 3 CD set starring: Tracy-Ann Oberman (Yvonne Hartman), Gareth David-Lloyd (Ianto Jones), and many more. This title goes on general sale from March 31, 2017.