“And remember Doctor. I’m just as real as you are…” We hope you all enjoyed Robot of Sherwood as much as we did. We caught up with its writer - Doctor Who and Sherlock legend Mark Gatiss - to subject him to our quick-fire questions:

What inspired you to write this episode?
Steven just asked me if I'd do 'The Doctor meets Robin Hood' and I immediately jumped at it. I've always loved Robin Hood, especially the Errol Flynn movie and this seemed like too much fun to resist. I was adamant, though, that it shouldn't be a grungy, realistic Robin Hood. I find those so boring. It's a fairytale!

What’s your first memory of Doctor Who?
The Autons (not quite) smashing through the shop window in Spearhead from Space. I was four and immediately hooked. I have very clear memories of Pertwee's first season, especially Inferno which gave me a fear of gasometers. But it was the troll doll in Terror of the Autons and Bok in The Daemons that really scared the life out of me. 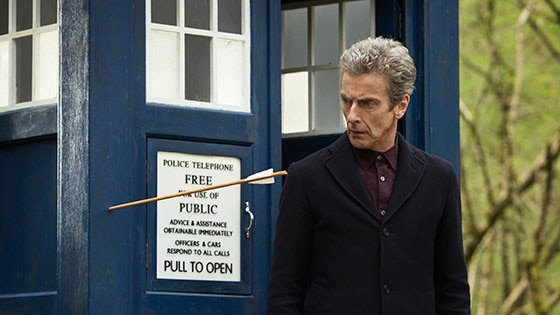 Describe the Doctor in one word.
Twelve.

If you had a TARDIS, where and/or when would you go?
Once I would have said all the usual things about seeing dinosaurs, finding out who killed Kennedy, having tea at the Algonquin in 1919 but to be honest, I'd love to see the future now. To see if we make it, but also to go far, far ahead, like in HG Wells’ The Time Machine. What will we evolve into if we manage not to blow ourselves up? And, more importantly, will Doctor Who still be on?

Where’s the most interesting place you’ve ever visited in real life?
Japan. I've just come back from there. An extraordinary country with the kindest, most courteous and different population I've ever encountered. Amazing. 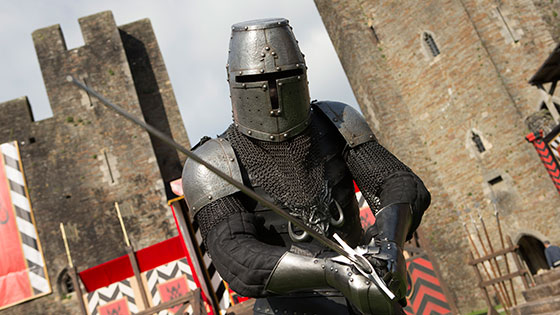 What scary thing would you least like to encounter in real life?
I have a thing about moths. I hate them. So a great big one of those wouldn't be nice.

What’s your favourite memory of working on Doctor Who?
I have so many. It's still a privilege to be involved with the show I've loved since I was four. But probably getting the first call from Russell T Davies asking me to write for the new show and then being in it as Professor Lazarus opposite my old friend David Tennant. I couldn't quite believe it was happening!

Lots of people are passionate fans of Doctor Who. What are you a fan of?
Doctor Who!

Did you take any pictures on set, and could you share one with us? 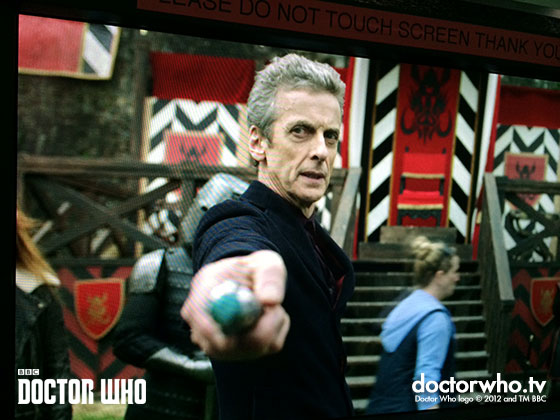 Find out where to watch Doctor Who near you. Coming soon: Listen...