This month’s Doctor Who audiobooks from the BBC give us two packed box sets and a classic adventure for the Sixth Doctor.

All releases are available now, check out the details and artwork below.

Doctor Who: The UNIT Collection

In Doctor Who and the Auton Invasion by Terrance Dicks, the newly regenerated Doctor grapples with murderous waxwork replicas and shop window dummies.

In Doctor Who and the Cave Monsters by Malcolm Hulke, subterranean reptile men wake to find their planet overrun by humans.

In Inferno, a drilling project to penetrate the Earth's crust has potentially catastrophic consequences.

Doctor Who and the Terror of the Autons finds the Master in league with the Nestenes, whilst in The Three Doctors a crisis for the Time Lords requires the intervention of not one but three incarnations of our hero. 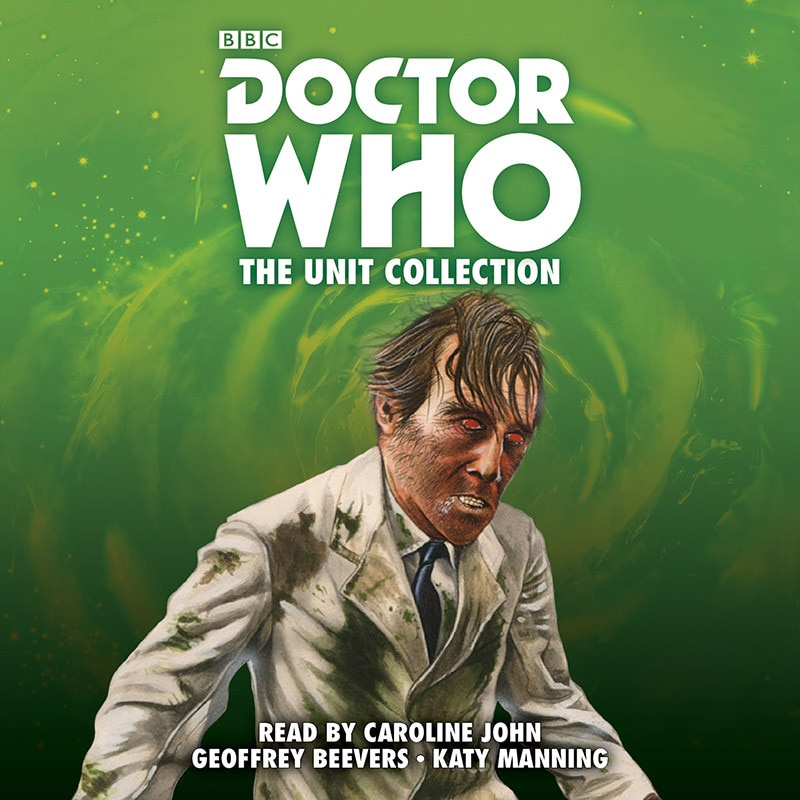 The Mark of the Rani

By Pip and Jane Baker

En route to Kew Gardens, the Doctor and Peri arrive in Northern England at the time of the Luddite uprisings. Unknown to them, the TARDIS has been dragged of course by the Master, who plans to pervert the course of history and destroy his arch enemy once and for all. But also present is the Rani, another exile from Gallifrey, who is conducting her own evil experiments on the humans of the 19th Century. Soon the Doctor discovers that the female of the species is far, far deadlier than the male…

This is an unabridged reading of the novelisation of the Sixth Doctor adventure by Nicola Bryant, best known for playing companion Peri. 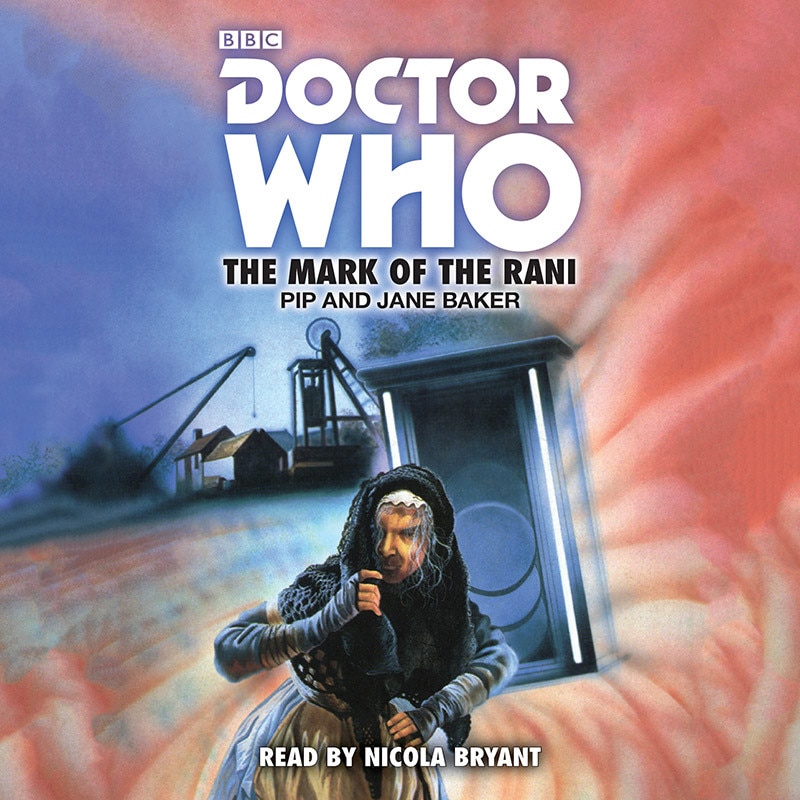 The Second Doctor Who Audio Annual

Take a nostalgic journey through time with these vintage tales from the original Doctor Who Annuals.

Larger than life and twice as colourful, from the 1960s to the 1980s the stories within the Doctor Who Annual were exuberant and charmingly naive. Now, in this second audio volume, Peter Purves (Steven), Anneke Wills (Polly), Geoffrey Beevers (the Master), Matthew Waterhouse (Adric) and Nicola Bryant (Peri) read another selection of these colourful and energetic tales, with atmospheric sound design.

In Peril in Mechanistria, the First Doctor finds primitive humans enslaved to machines in a world of metal. The Second Doctor must rescue Ben in The Sour Note, whilst in Scorched Earth the Third Doctor and Sarah are challenged by a virulent virus on Varium III. The Fourth Doctor has Double Trouble after he and his companions return to UNIT HQ, and then the Fifth Doctor and Adric visit a Planet of Fear. Finally, in The Radio Waves, the Master schemes to turn Londoners against politicians and the Royal Family. Can the Sixth Doctor and Peri stop him?

Also included from 1966 is The Equations of Doctor Who, a vintage essay about the mysteries of the Doctor and his TARDIS. 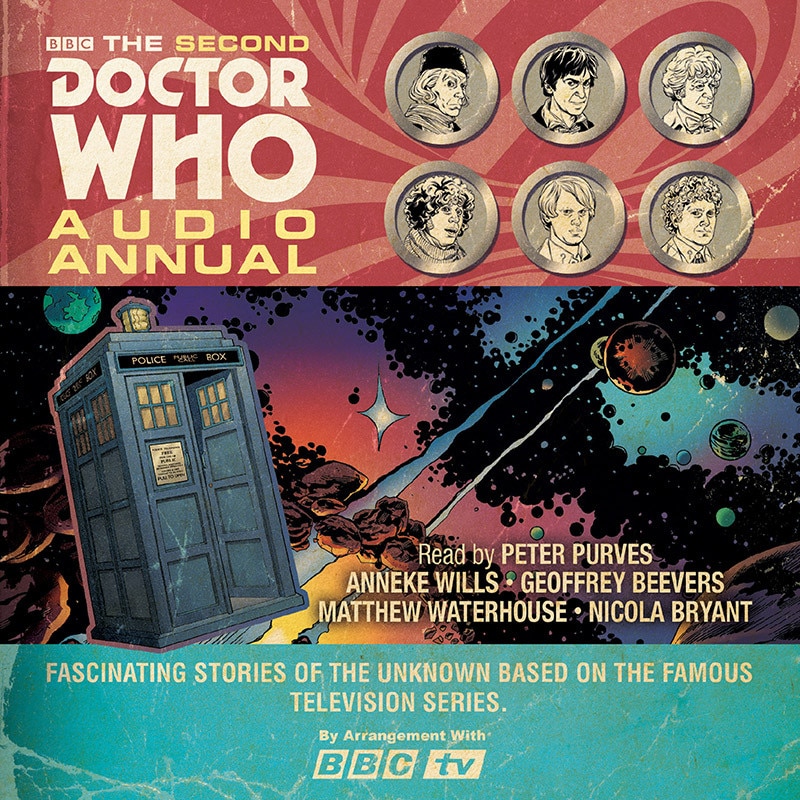