Two of Doctor Who’s most loved friends of the Time Lord are back to celebrate their 40th anniversary with some exciting new audio adventures from Big Finish.

Henry Gordon Jago and Professor Litefoot first appeared in the classic story, The Talons of Weng-Chiang back in 1977. Set in Victorian England, the two gentlemen became close chums when fighting Magnus Greel (aka Weng-Chiang) with the Fourth Doctor and Leela.

Played by Trevor Baxter and Christopher Benjamin, the actors return to their roles once more for new adventures.

You can find the details and artwork of the new Jago & Litefoot releases below.

Someone from the future has arrived in Victorian London on the trail of a renegade... but that trail leads them to Henry Gordon Jago and Professor Litefoot.

So begins an adventure that will propel the Infernal Investigators into unknown territory, and an encounter with two people they should avoid at all costs.

This title goes on general release from May 31, 2017. Order from Big Finish 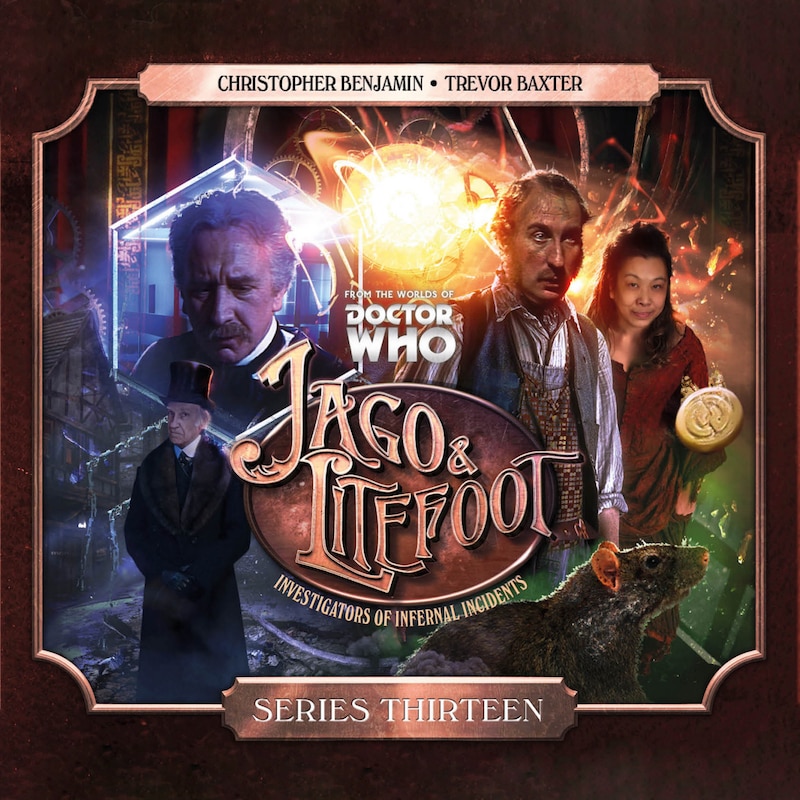 Tonight's lecture to the Club For Curious Scientific Men will be given by Professor George Litefoot, pathologist - assisted by his esteemed colleague Mr Henry Gordon Jago, theatrical impressario - who will recount a sequence of outlandish events in London and Greece, ruminate upon the nature of good fortune (or rather its absence), and provide a surprising account of a mercurial old friend. The lecture starts at 7:30 and will include an interval.

The Jago & Litefoot Revival: Act 1 is narrated by Christopher Benjamin and Trevor Baxter and will be available as a digital download ONLY from the Big Finish website here. 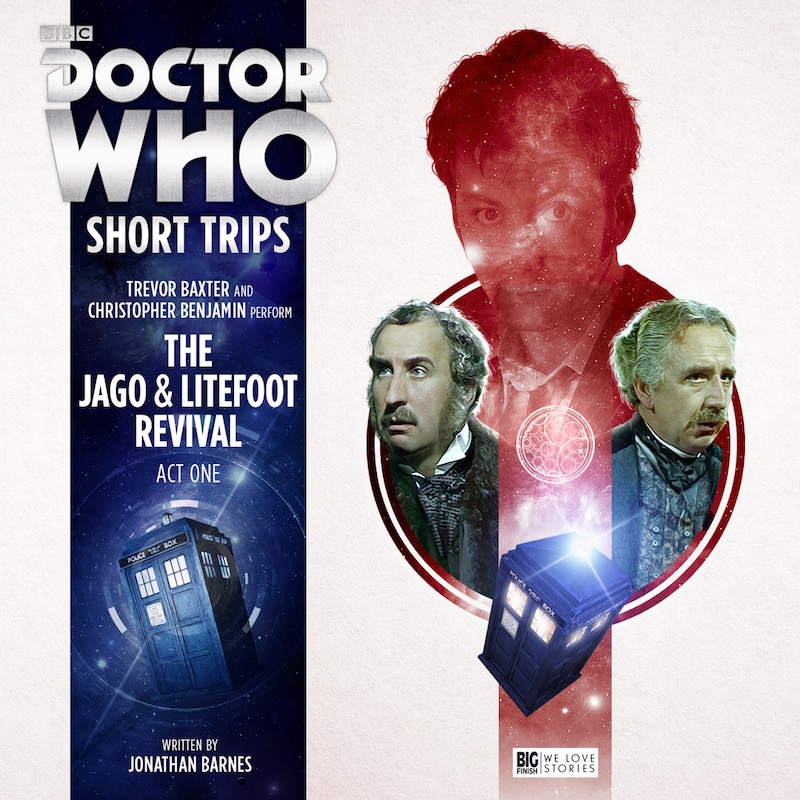 Fresh from another superlative season on the boards at the New Regency, we are this evening elated to welcome that master of melodrama, that sultan of story, that king of the cliffhanger Mr Henry Gordon Jago. Tonight, in his usual matchless and majestic manner, he will continue and conclude our captivating chronicle of fortune, change and revivification, with the indispensable assistance of that peerless pathologist, Professor George Litefoot.

The Jago & Litefoot Revival: Act 2 is narrated by Christopher Benjamin and Trevor Baxter and will be available as a digital download ONLY from the Big Finish website here. 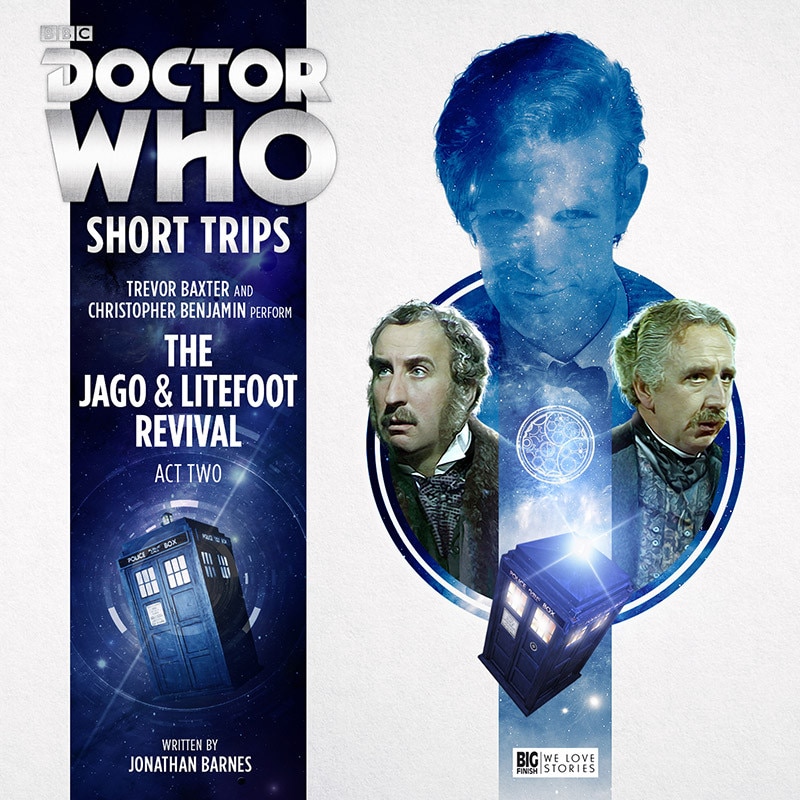