Preview images have been unveiled for episode six of the new series of Doctor Who, Demons Of The Punjab airing Sunday 11th November. 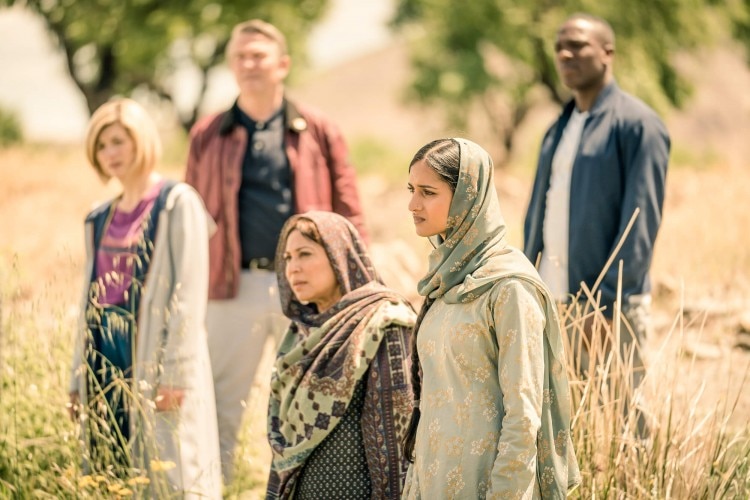 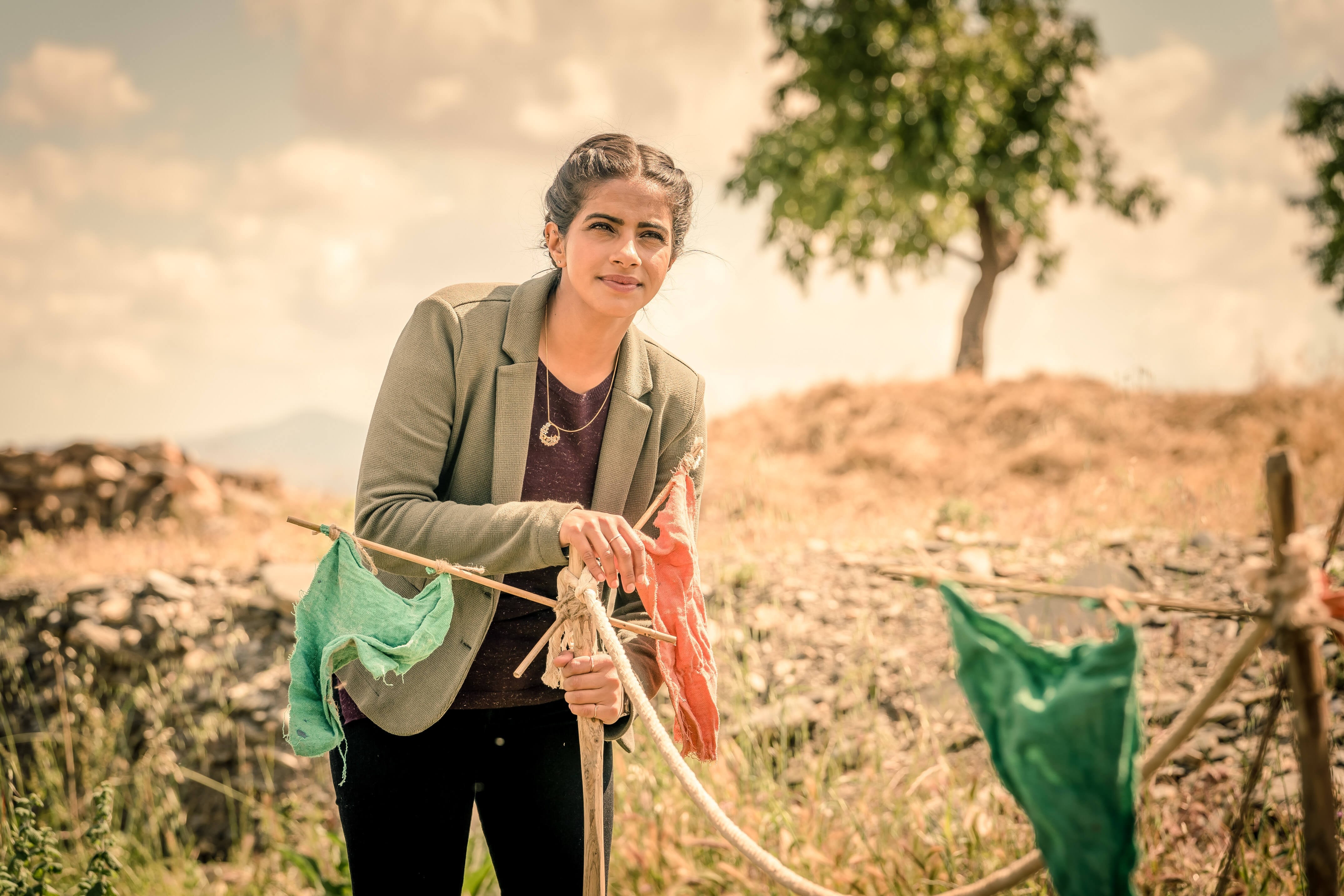 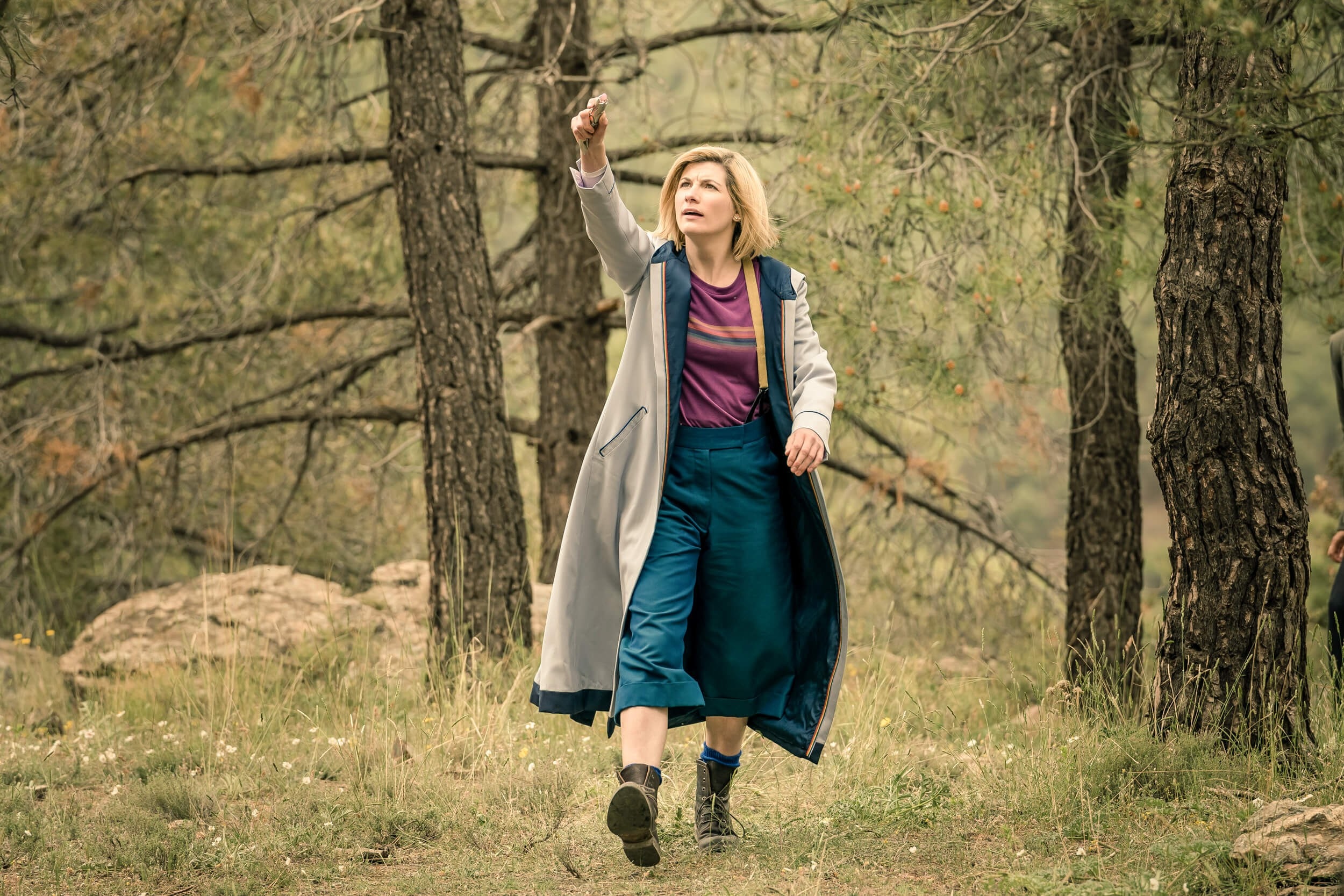 “What’s the point of having a mate with a time machine, if you can’t nip back and see your gran when she was younger?” India, 1947. The Doctor and her friends arrive in the Punjab, as the country is being torn apart.  While Yaz attempts to discover her grandmother’s hidden history, the Doctor discovers demons haunting the land. Who are they and what do they want? Guest starring Shane Zaza, Amita Suman and Hamza Jeetooa. Written by Vinay Patel. Directed by Jamie Childs.

The sixth episode of the new series of Doctor Who airs on Sunday 11th November. UK: 19:00 GMT on BBC One. US: 20:00 EDT on BBC America. Check local listings in other countries here.