Audio producers Big Finish have announced that the Fourth Doctor is to get a brand new companion in a brand new series of adventures.

Played by Tom Baker, the Doctor will be joined by Ann Kelso, a police officer in 1978 who, during the course of the strangest investigation of her career, happens upon an old battered Police Box, and its eccentric occupant…

Ann is played by Jane Slavin, who has been a regular guest artist in The Fourth Doctor Adventures for Big Finish since 2011, and also played Onya in 1993's BBC Doctor Who audio drama, The Paradise of Death which starred Jon Pertwee and Elisabeth Sladen.

Ann’s first trip into space takes her to the Planet of the Drashigs, where the Doctor, Ann and K9 are thrown into into a theme park where different species of Drashigs are about to run wild. The story also stars Fenella Woolgar, known for playing Agatha Christie in 2008's The Unicorn and the Wasp. 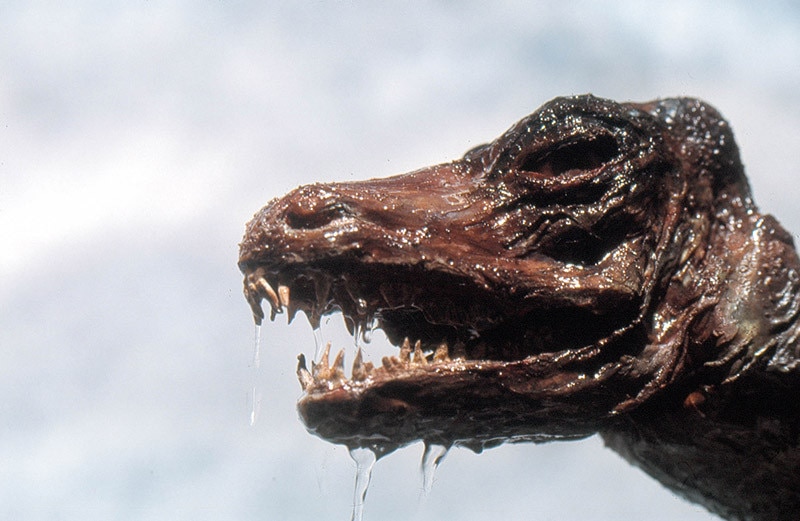 Executive producer Nicholas Briggs (and also the voice of the Daleks in the television series) says:

"Who doesn’t love the Drashigs? The huge omnivores from Carnival of Monsters are back in force - and this time they’re in bigger numbers and deadlier than ever!"

As the series begins, the Doctor has just left Leela behind on Gallifrey. He’s alone and hasn’t even opened the box containing K9 Mark II yet - and then suddenly he’s running for his life from undercover aliens, and dragging a stranger called Ann Kelso to safety…

The Fourth Doctor Adventures Series 8: The Syndicate Masterplan is released in 2019 – pre-order here