This month’s Doctor Who audiobooks from the BBC showcase a Fifth Doctor classic and an original adventure for the Twelfth Doctor, as played by Peter Capaldi.

When the TARDIS materialises on an alien space craft, the commander of the ship - the reptilian Monarch - invites the Doctor, Adric, Nyssa and Tegan to continue their journey to Earth in his company. Monarch’s hospitality even extends to a generous offer to liberate the time travellers from the shortcomings of their bodies and replicate them as androids - so much more practical. Although Adric finds this proposal extremely attractive, the Doctor has good reason to be suspicious of Monarch's motives... 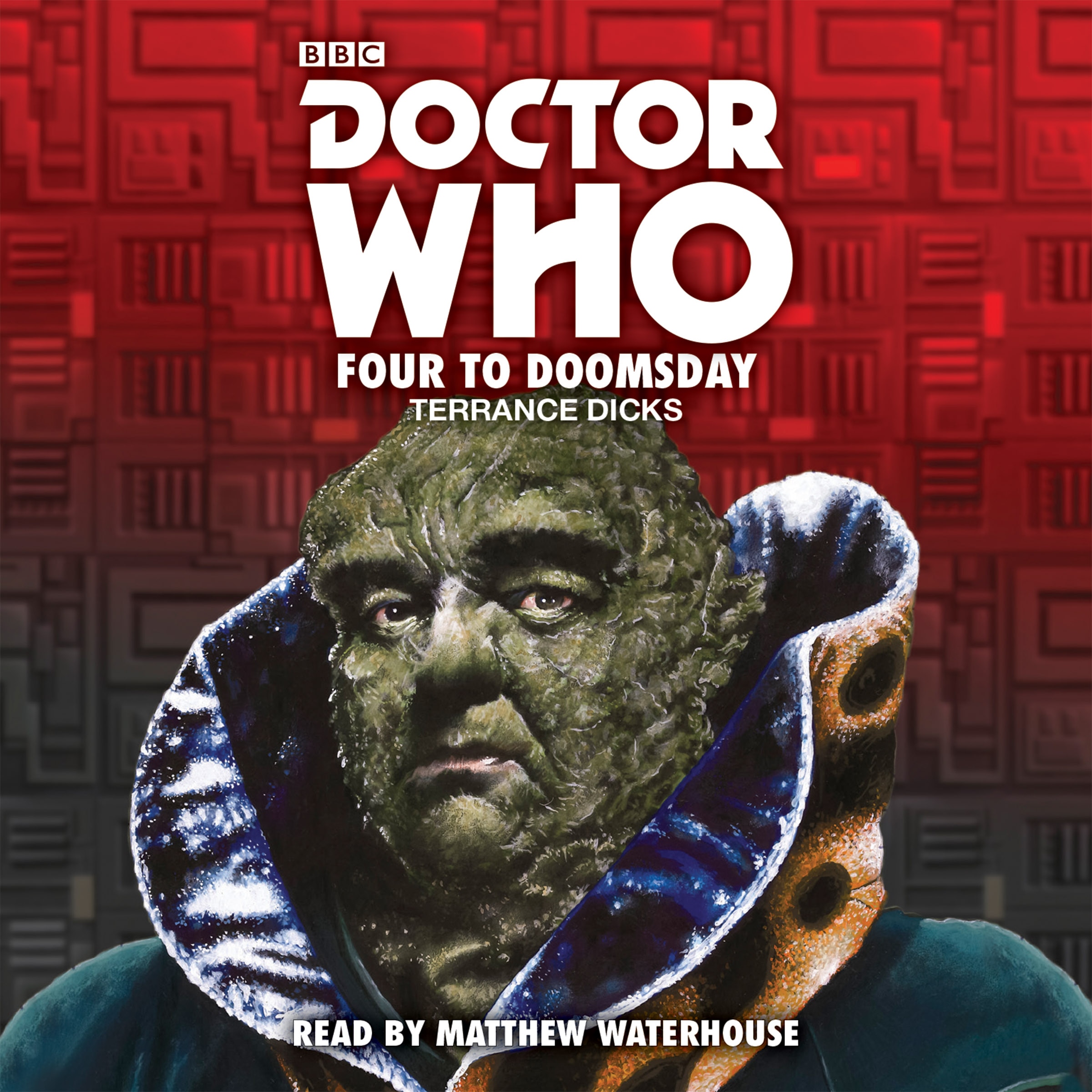 The TARDIS is under attack. Alien plants have taken root in its corridors, strange flowering tendrils that threaten to rip the Doctor’s ship apart. New companions Brandon and Alex venture into the heart of the TARDIS to discover the source of the infestation.

Instead they find a secret door, and a forgotten world. The Doctor has unfinished business with the Arborites, living trees with long memories. Centuries ago he fought to prevent a galactic catastrophe - but now his past has come back to haunt him in ways he never thought possible.

Can the Time Lord rescue his young friends before they are destroyed by his past mistakes, or will Hirolth rise to leave utter devastation in its wake? 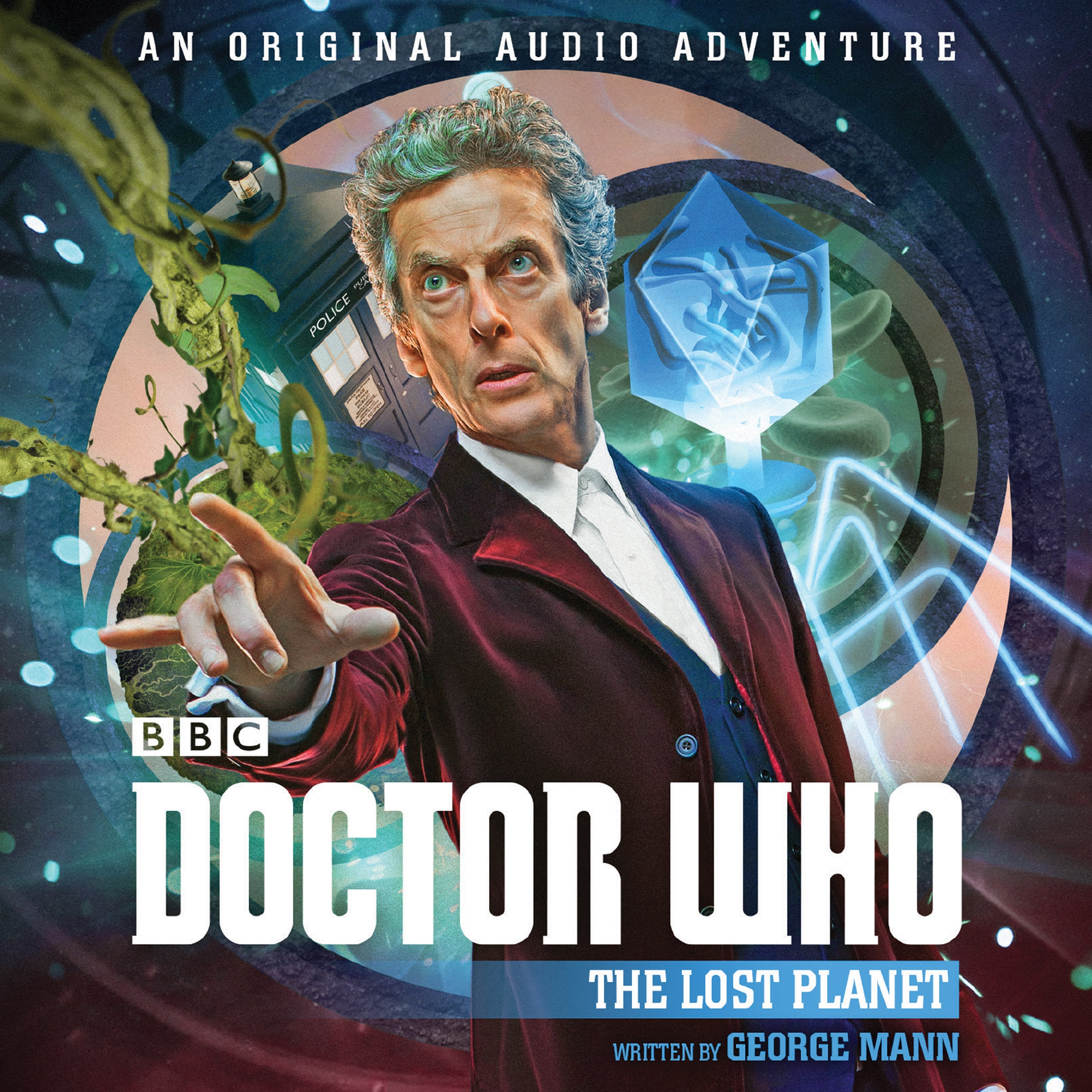