Doctor Who: The Twelfth Doctor #1

New Doctor! New Beginning! Offering shocks, surprises, and timestream-shaking revelations, don¹t miss your chance to get on board this amazing ongoing series! 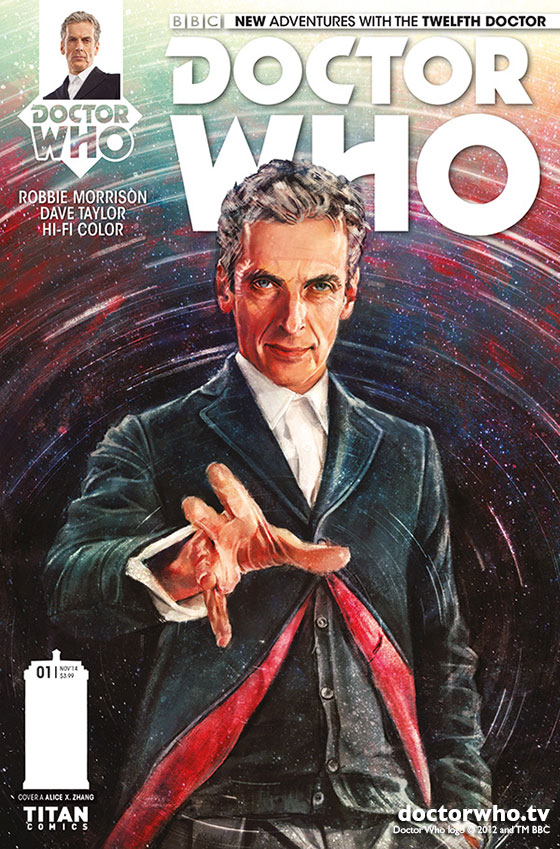 As with the Tenth and Eleventh Doctor ranges, Doctor Who: The Twelfth Doctor #1 comes with a beautiful regular cover painted by Alice X. Zhang, plus five other variants - including a "100% rebel Time Lord" photo cover and a Mariano Laclaustra penned picture of Clara. 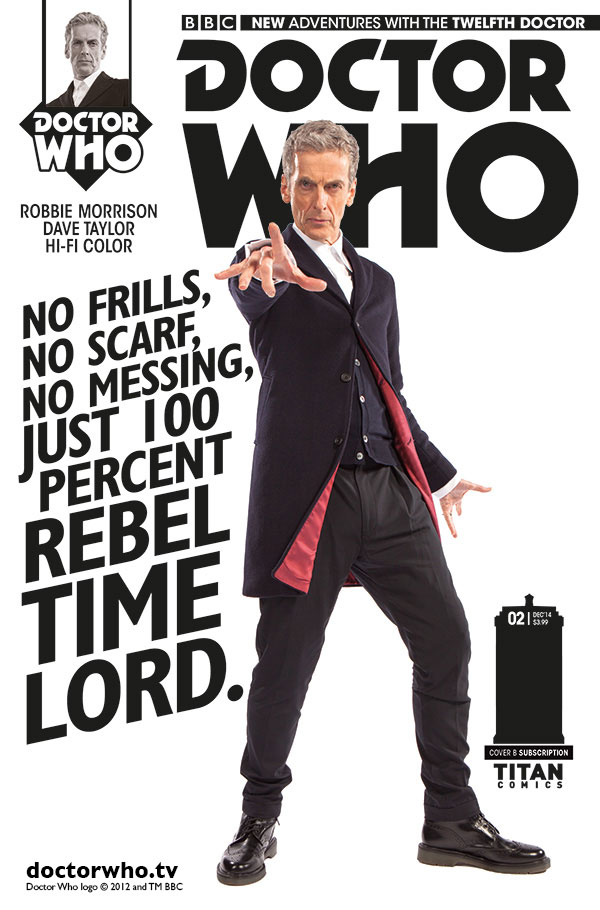 With the amazing storyline and fantastic interior artist under lock and key at the time of going to press ­ keep an eye on doctorwho.tv, titan-comics.com and the official Doctor Who Facebook page for the official announcements. 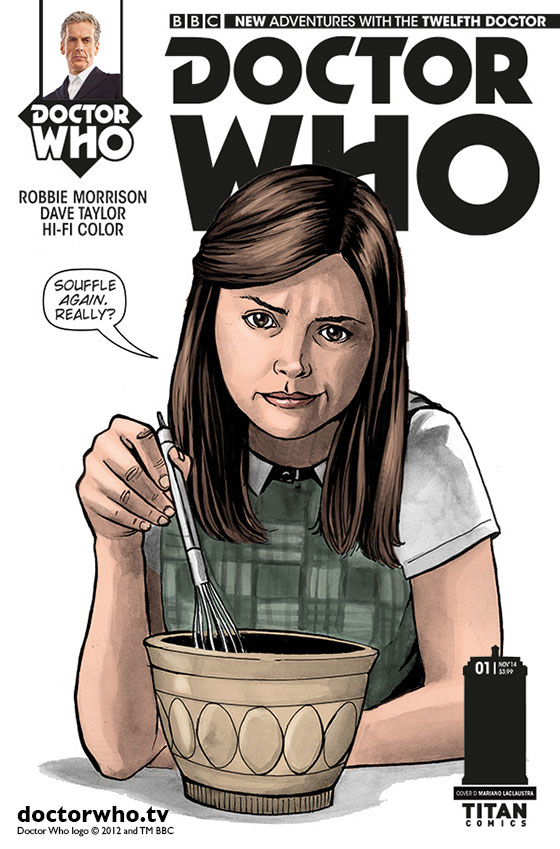 Doctor Who: The Twelfth Doctor is available to pre-order from comic stores from June 18 and will hit retailers on October 1. Due to licensing restrictions, fans in the UK and Ireland can only purchase this comic digitally - see our Titan Comics FAQs for more.