BBC Studios and Mattel have partnered to release the first ever Doctor Who Limited Edition Barbie® doll. This collectable has been created in celebration of the new series of Doctor Who, starring Jodie Whittaker, which premiered on BBC One on Sunday 7th October at 6.45pm. 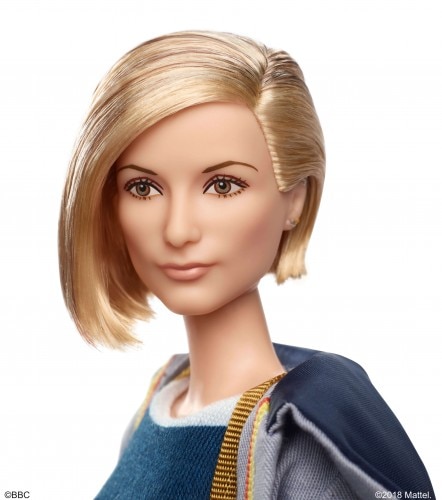 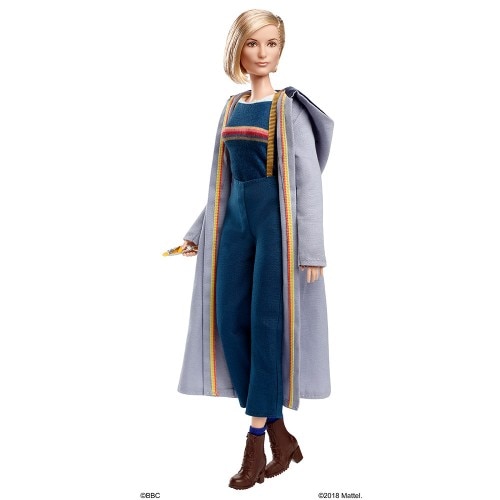 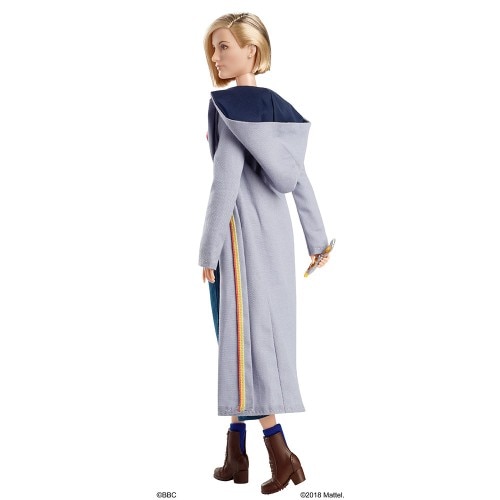 Exploring the universe, the Doctor Who Barbie® wears a rainbow-striped t-shirt, paired with cropped trousers and a trench coat. Additional, true-to-character details include Doctor Who signature braces and lace-up boots. With sonic screwdriver in hand, this collectable Barbie® doll is fully posable and sculpted to the likeness of her onscreen character.