The hugely successful, free-to-play game, Doctor Who Legacy has launched on Amazon’s Appstore for Kindle, as well as revealing a host of new characters.

A Facebook version of Legacy – playable in your web browser – has also been announced for later in March.

Adding to the growing list of Doctors, the First Doctor (William Hartnell) will make his first appearance in the game as a storyline character, and the incomparable Captain Jack Harkness (John Barrowman) joins the Doctor’s side – a guaranteed drop for all players who complete the Epilogue. 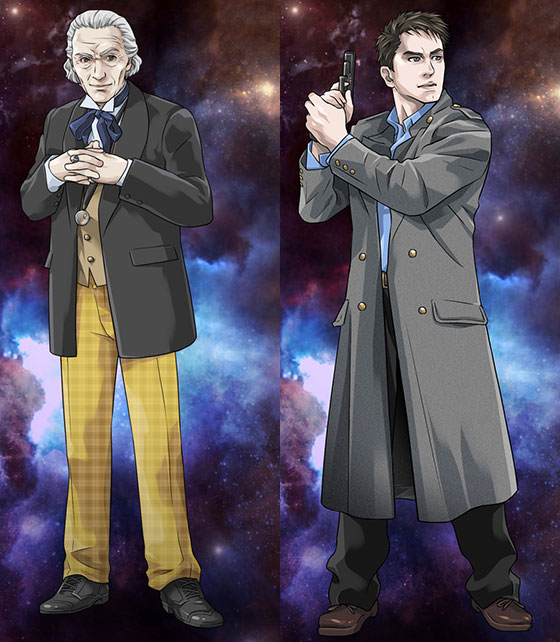 As time collapses due to the Sontaran attack, the Master uses the chaos to begin construction of his own empire. All of this leads to the impending launch later this month of Doctor Who: Legacy Season 5, The Return of the Master!

Doctor Who: Legacy was named one of the 50 best iOS and Android games of 2013 by UK newspaper The Guardian. Developed by Tiny Rebel Games, Seed Studio and BBC Worldwide, Legacy is already available on Google Play and iTunes.