On Saturday, the Doctor returns to Scotland! The Eaters Of Light, written by Rona Munro (herself from Scotland), sets the Time Lord, Bill and Nardole in 2nd Century Aberdeenshire on the trail of the legendary Roman Ninth Legion.

Of course, this isn’t the Gallifreyan’s first jaunt to Scotland, and the show itself has a strong relationship with the country. Doctors 7, 10 and 12 are all played by Scottish actors (Sylvester McCoy, David Tennant and Peter Capaldi), as is Missy (Michelle Gomez), Captain Jack Harkness (John Barrowman), Amy Pond (Karen Gillan) to name but a few. Even current showrunner Steven Moffat is Scottish.

So, have a seat, grab a bagpipe and don a kilt as we take a look at Doctor Who’s history with Scotland.

The latest Doctor Who episode is set just south of where Aberdeen will be one day, where the Doctor, Bill and Nardole go on a quest to find the Roman Ninth Legion - long believed to have disappeared. Fact fans will note that the 2011 movie The Eagle (starring Channing Tatum and Jamie Bell) was also based on this legend.

By coincidence, Aberdeen was also mentioned in this year’s episode Smile by new companion Bill, to which the Doctor replied, “Two thumbs up for Wiltshire / Aberdeen.” As you will see below, this is not the only mention of the northern Scottish city in the show… 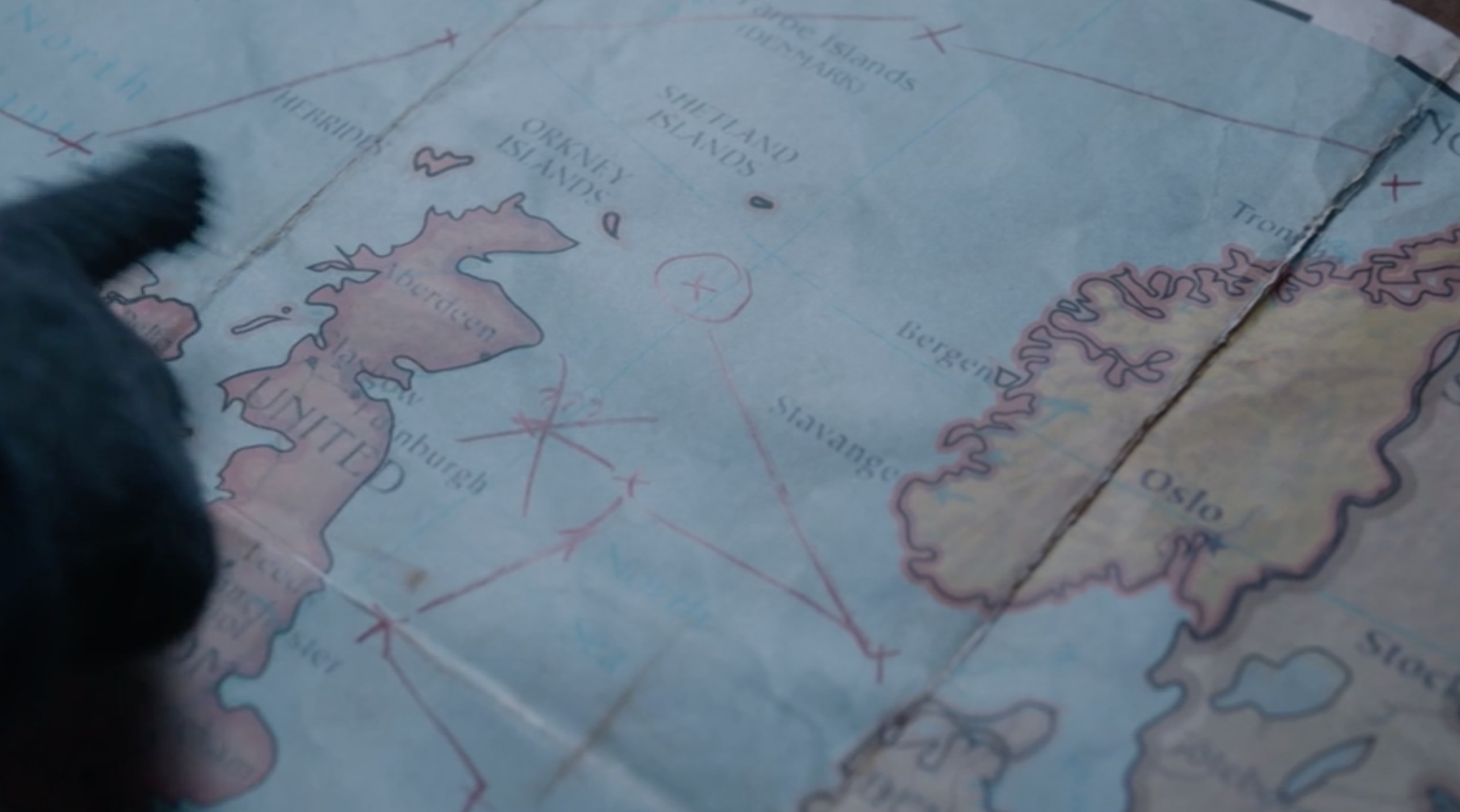 After the Doctor had ‘joined’ the Monks, he was kept aboard a prison ship. Every six weeks, food and fuel was delivered to the ship by a supply boat. One of these deliveries took place off the coast of Scotland (according to Nardole), not too far from the Orkney Islands. As you can see in the pic above, the Aberdeen agenda raises its head.

Underwater Mining Facility ‘The Drum’ was constructed in Caithness, Scotland and was visited by the Twelfth Doctor and Clara in 2119. During their ghostly time there, the Time Lord produced a card which stated: “It's my fault, I should have known you didn't live in Aberdeen.” 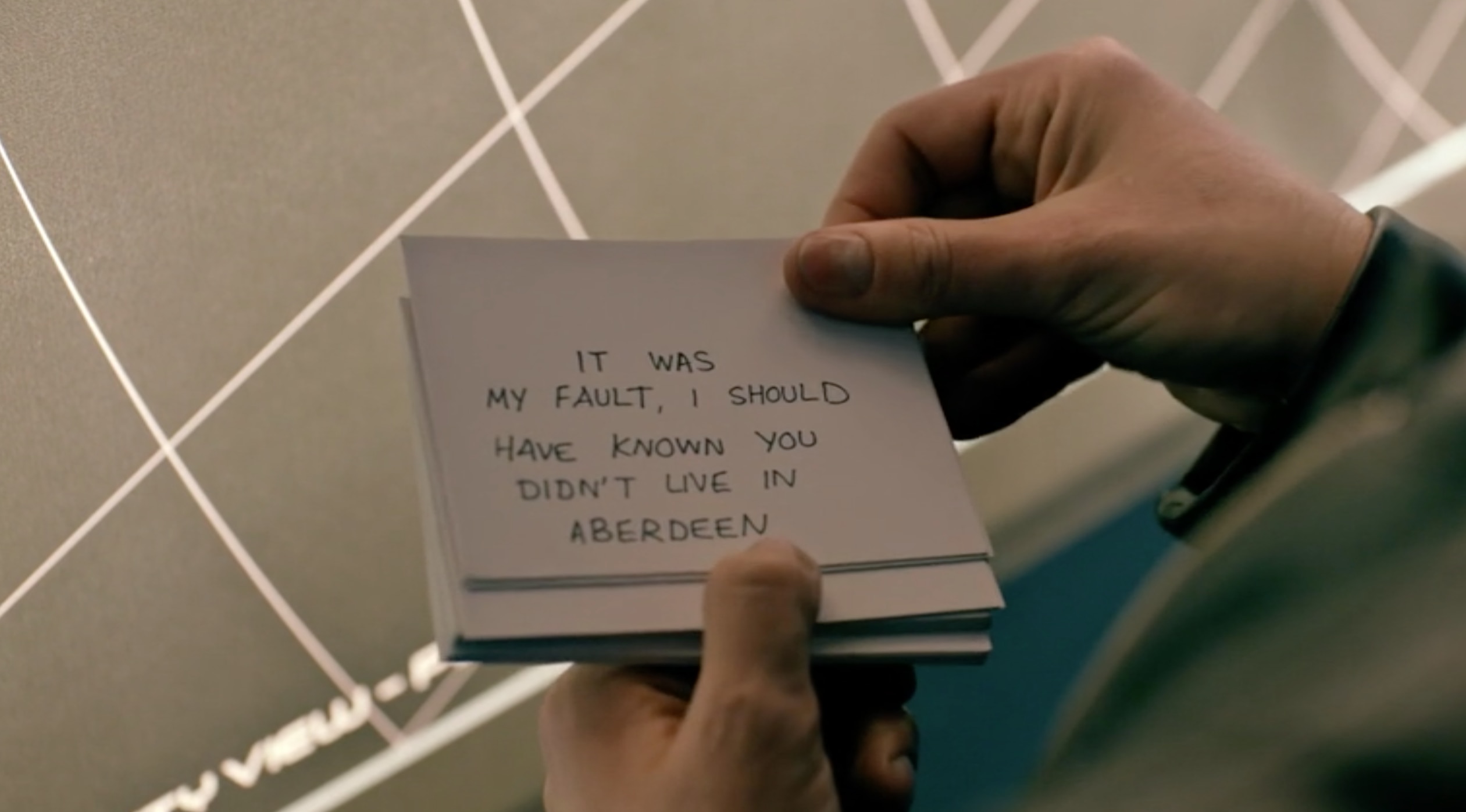 “I am Scottish. I can complain about things, I can really complain about things,” proclaimed the newly-regenerated Twelfth Doctor – played by Peter Capaldi. At the end of their first adventure together, the Time Lord takes Clara to Scottish city Glasgow for a phone chat with the Eleventh Doctor. 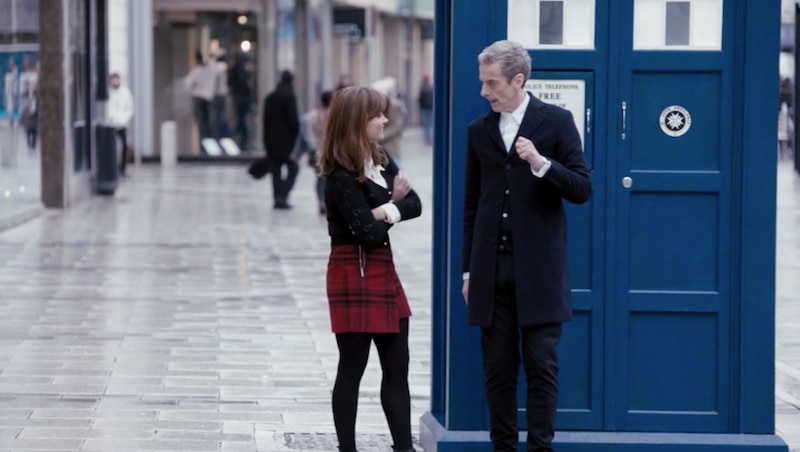 During his weekends off from helping Vastra and Jenny, everyone’s favourite Sontaran, Strax, loved nothing more than to pop up to Glasgow and fight with the locals. It was here that he was found by The Whispermen. 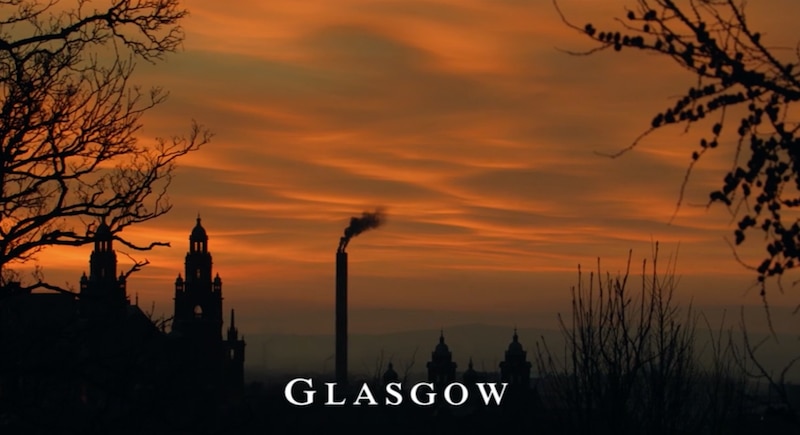 The Tenth Doctor and Rose landed (mistakenly) in Scotland and soon became embroiled with Queen Victoria (who would normally have been on a train to Aberdeen if it wasn’t for a tree on the line) and a werewolf. David Tennant broke out his own accent for some of the dialogue in the adventure, though set entirely in Scotland, was filmed in Wales. 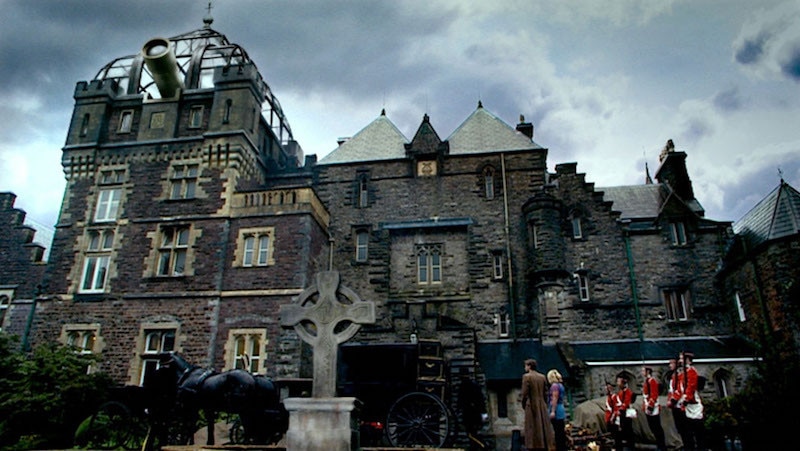 This Sixth Doctor tale suggested that the Loch Ness Monster was, in fact, the evil Borad (which contradicts another entry below). The creature was timelashed to the 12th Century in the Scottish Highlands, “not far from Inverness”.

Despite fooling us all into thinking that he’d dropped companion Sarah Jane Smith off in Croydon, the Time Lord actually left her stranded in Aberdeen (as we discovered in 2006’s School Reunion). Coincidentally, the Fourth Doctor also mentioned Aberdeen to companion Leela in the 1978 adventure, Underworld. 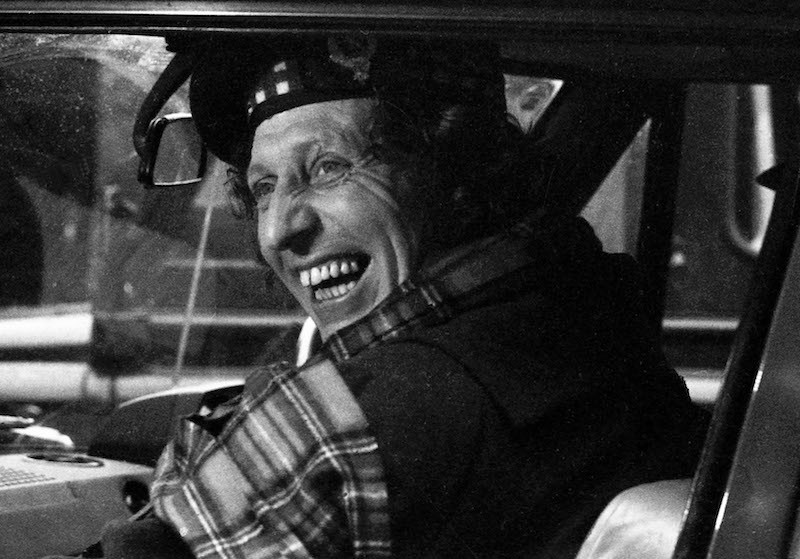 The Fourth Doctor, Sarah Jane and Harry were called to help out the Brigadier as the Zygons unleashed their Skarasen on the Scottish Highlands and oil rigs, revealing the origin of the infamous Loch Ness Monster. For full Scottish flavour, there are bagpipes.

With a title like this, there’s only one place this story could take place. Just after the Battle of Culloden (1746, fact fans), The Second Doctor, Ben and Polly, meet Jamie McCrimmon. The kilt-loving Scotsman (though played by Englishman Frazer Hines) would become a long-time companion to the the Doctor, and much loved by fans too. 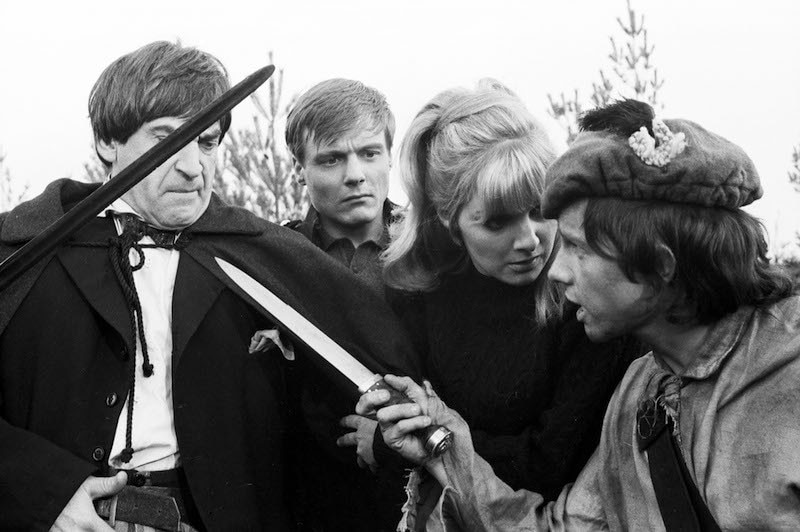 Felicity in Knock Knock (2017) joked that having a landline was akin to being in Scotland.

Clara jokes the Doctor’s home town is Glasgow in 2015’s Hell Bent. He corrects her with, “Space Glasgow”.

Death In Heaven (2014) saw Cybermen in many cities, including Glasgow according to Missy. The same ep also saw Clara refer to the Doctor’s doctorate from Glasgow University, which was first mentioned in 1967’s The Moonbase (he took a degree under Joseph Lister in 1888).

Robin Hood rudely remarked that Scots are “pale as milk” in Robot of Sherwood (2014), adding they are also “strangers to vegetables”.

The Beast Below (2010) informed us that the Scottish built their own space ship to evacuate planet Earth during the 29th century, refusing to join Starship UK.

In the late 90s, a Jathaa sunglider was shot down and came to Earth off the Shetland Islands. It was stripped bare and kept in Torchwood Canary Wharf, as we discovered in Army of Ghosts (2006).