Titan Comics have announced details of the print version of the digital release, Doctor Who: Ghost Stories.

The title was released digitally on Boxing Day and follows on from the 2016 Doctor Who Christmas Special, The Return of Doctor Mysterio, you can find details of the first issue and a writer’s commentary .

Issue one (of four) will be available from April - check out the details and variant artwork below. 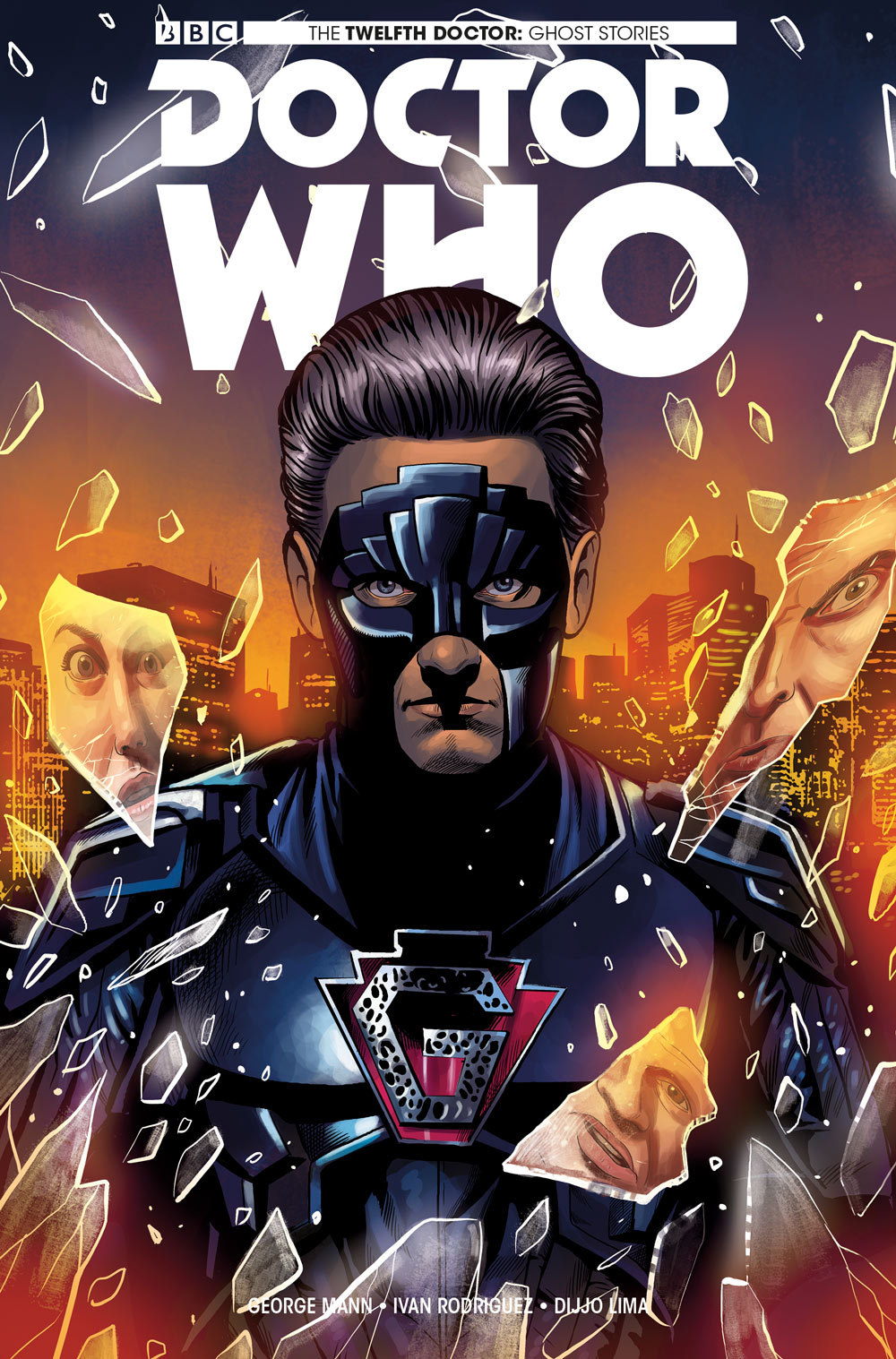 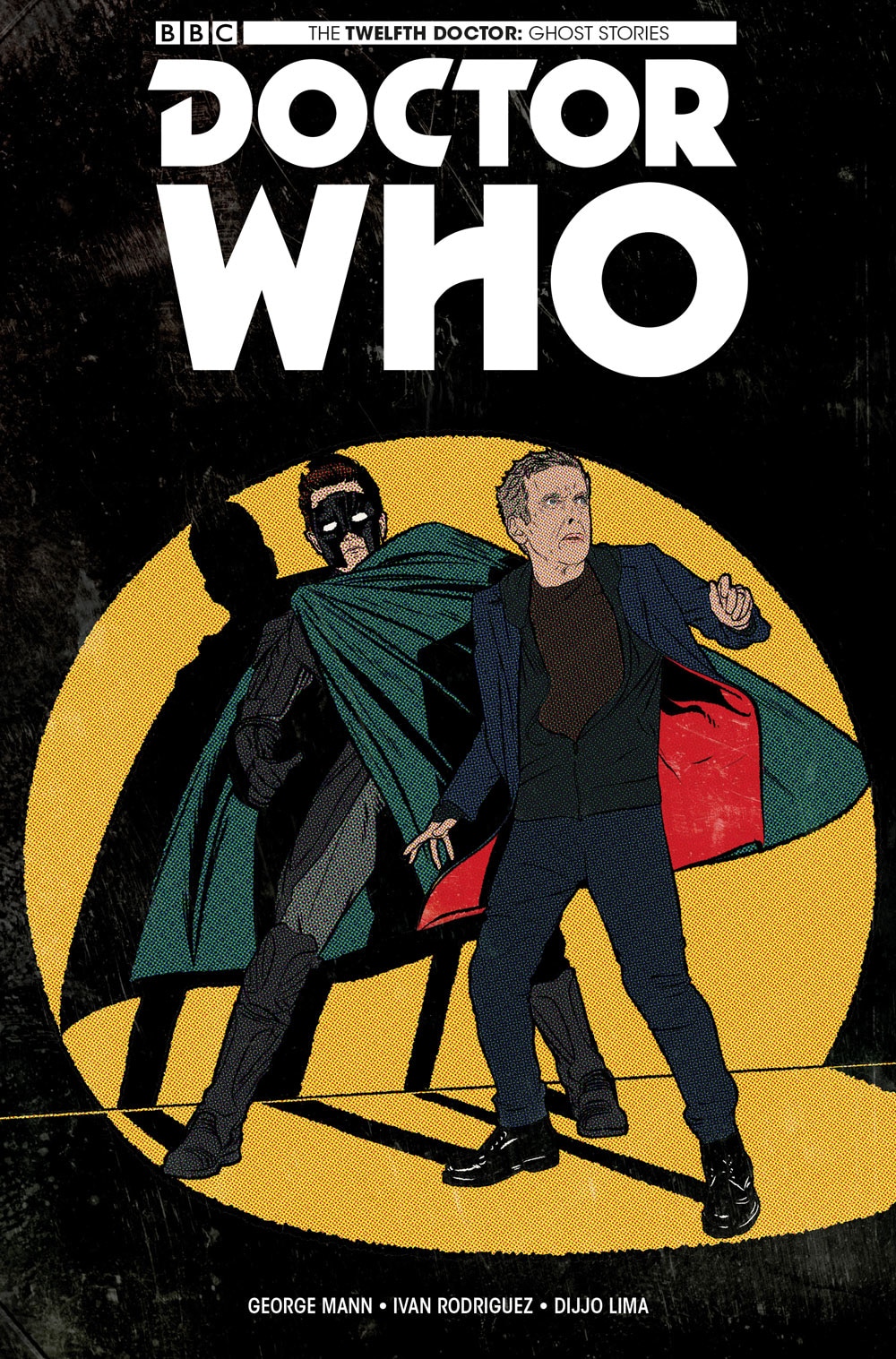 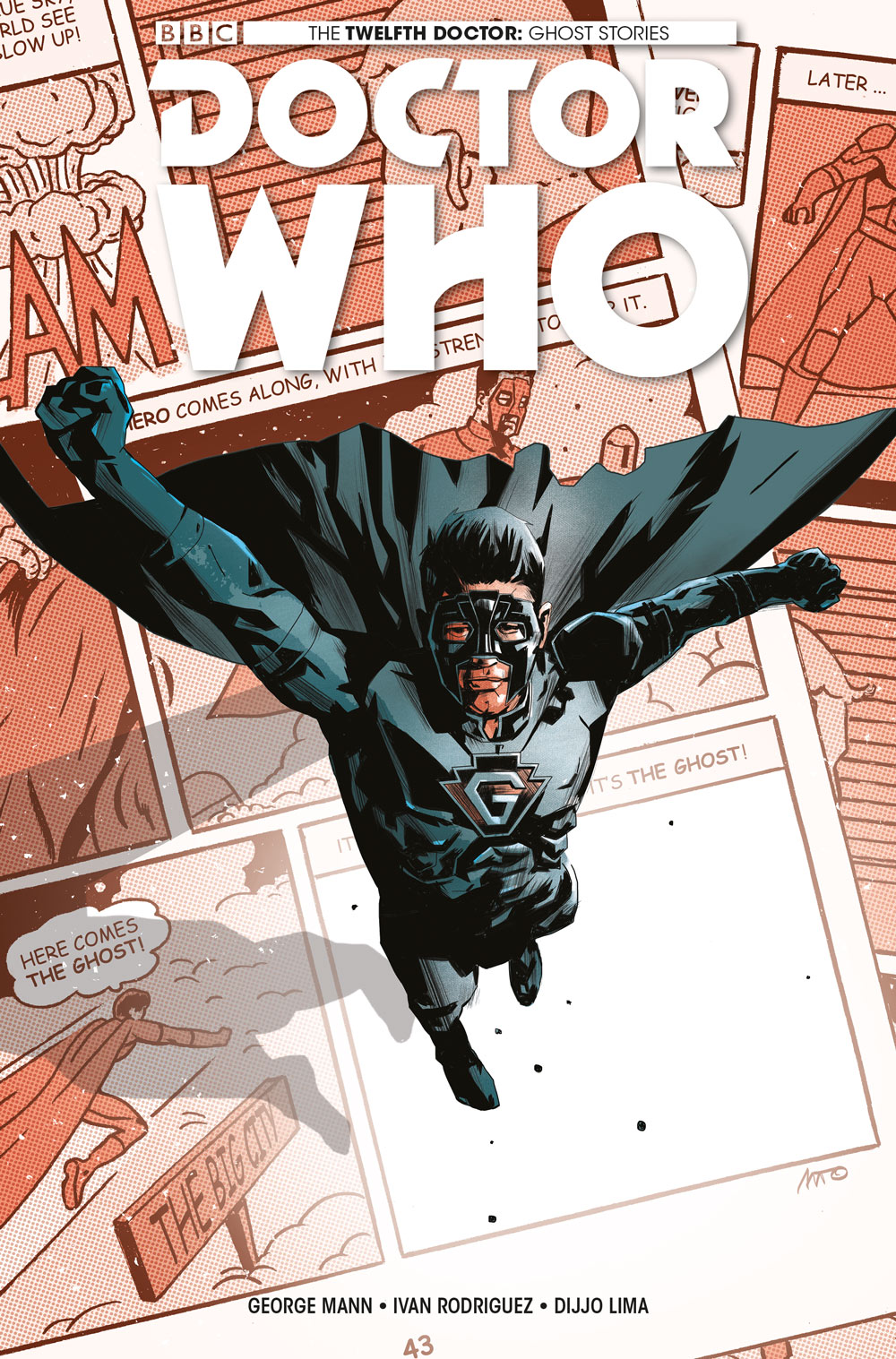 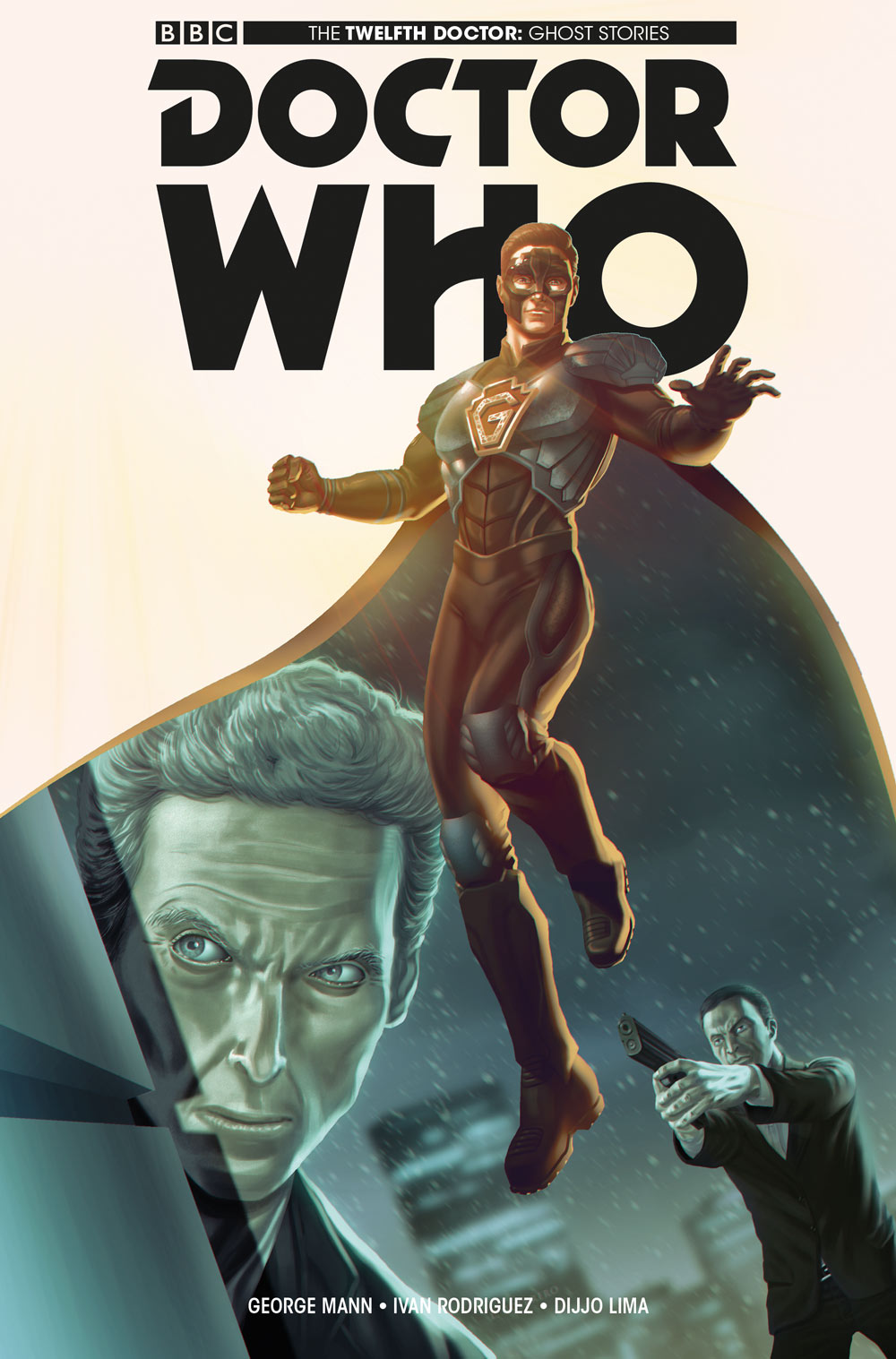 Doctor Who: Ghost Stories #1 is available from April 5, 2017, click here to pre-order