Europe is constantly in the news these days, with the recent EU referendum and the ongoing Euro 2016 football championships (read about the Doctor’s footballing fun here).

But are you aware of just how many times we’ve seen the Time Lord take a trip to one of the many exciting European countries? Here, we’ve collated the Doctor’s many Euro jaunts for you all to enjoy.

But first, let’s just take a moment to appreciate…

… BELGIUM!
Why you ask? Well the chocolate-loving country has been mentioned in Doctor Who many, many times - and in the most unique fashions.

During the climactic moments of The Idiot’s Lantern (2006), the Tenth Doctor was mistaken for the King of Belgium (who at the time was Baudouin, a royal whippersnapper at just the age of 22). The same regeneration bumped into his former self, the Fifth Doctor, causing the possibility of a hole the size of Belgium in the space-time continuum during the hilarious 2007 Children In Need scene, Time Crash. 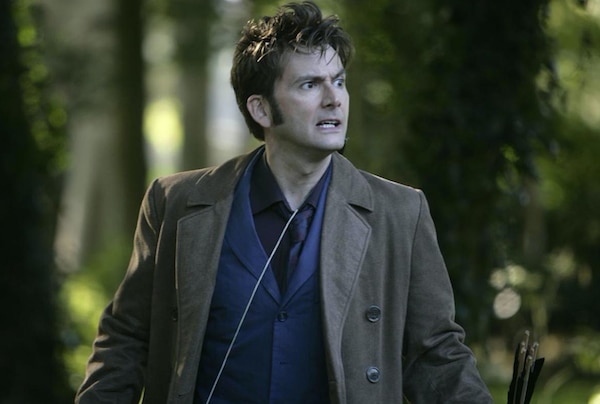 Sticking with David Tennant’s Time Lord, in The Unicorn & the Wasp (2008) the Gallifreyan revealed via flashback that he spent some time deep in the Ardennes back in the year 800 (pictured above). He was trying to find Charlemagne (sometimes known as the “Father of Europe”) who had been kidnapped by an insane computer. (Fictional Belgian detective Poirot also received a namecheck in this episode.)

And, finally, during the 2014 finale, Missy ordered her Cybermen army to blow up Belgium (what does Steven Moffat have against the country???). Her reason? - “They're not even French!”

Belgium, who knew it held SO much Doctor Who goodness? 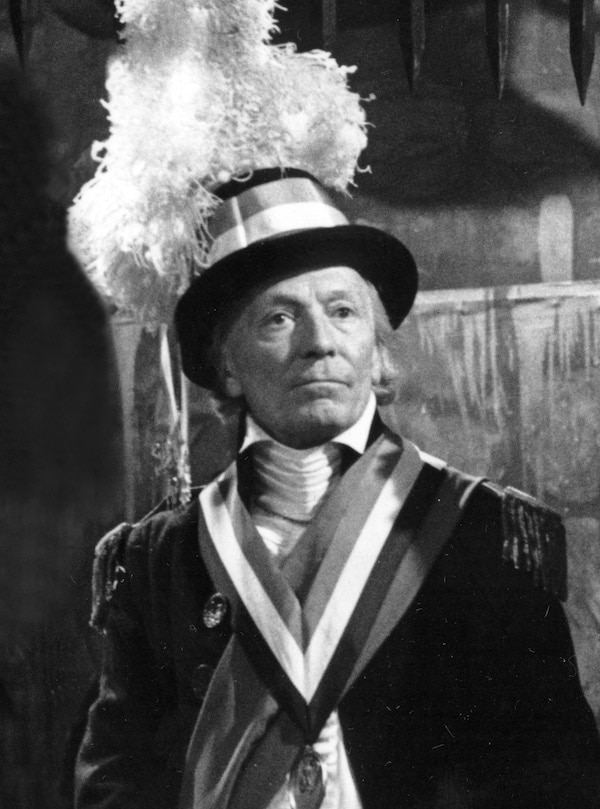 Now, these people are French! The original Team TARDIS - consisting of the First Doctor, Susan, Ian and Barbara - took a trip over the channel at the height of their revolution. William Hartnell certainly rocked the French officer look, we think you’ll agree! 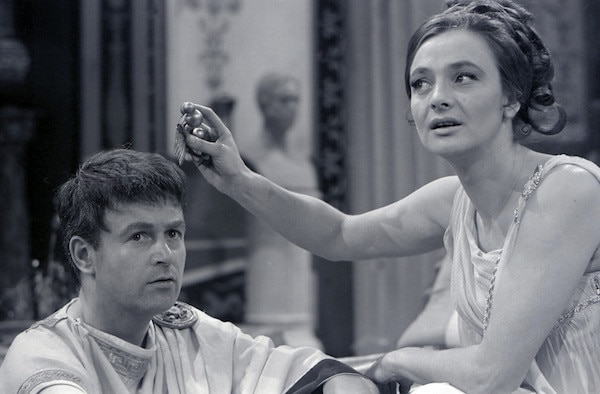 Italy now, and another trip back in time. Traveling further back this on this occasion, the First Doctor delighted in the gentle art of fisticuffs, accompanied by Ian, Barbara and Vicki. As you might expect, The Romans was set in, wait for it, ancient Rome.

One for fact fans, as we discovered in 2005’s The End of the World, Europe was the home of the New Roman Empire! 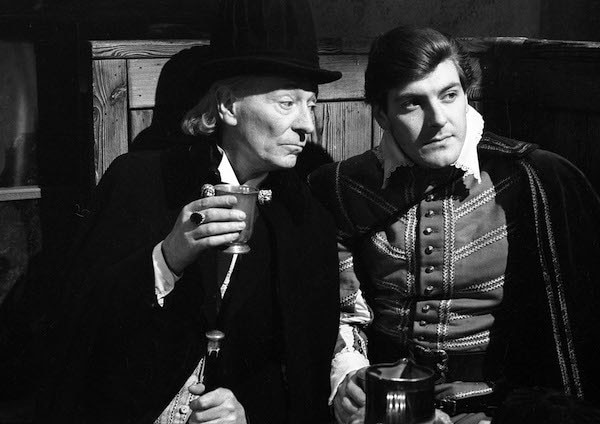 Back to France again for the First Doctor and here he is in 1572 Paris with Steven as they both meet new companion Dodo for the first time! 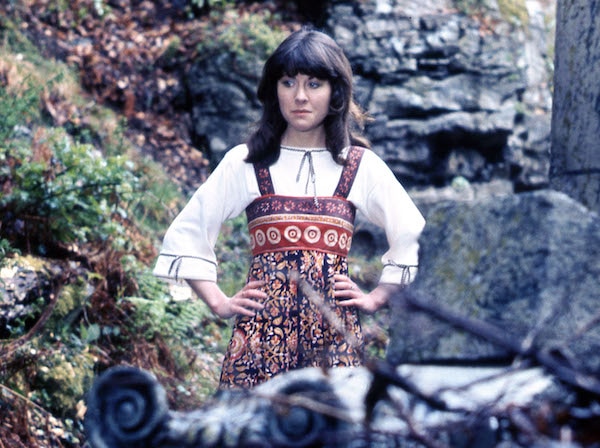 Although Tom Baker and Elisabeth Sladen were actually filming in Wales (Portmeirion to be precise, where 60s classic TV show The Prisoner was filmed), the Fourth Doctor and Sarah Jane Smith landed in 15th century Italy. Doctor Who’s first overseas location filming took place in Paris for this gorgeous four-part adventure with Tom Baker and Lalla Ward as the Fourth Doctor and Romana respectively. It utilised all the sights, sounds and smells of the French capital including some electrifying footage of the Eiffel Tower.

(Fact fans may also note that the Doctor popped back in time to Florence to visit Leonardo da Vinci in this story.)

The Fifth Doctor found himself in Amsterdam (that’s in Holland geography fans), as did former companion Tegan Jovanka (who had “left” in the preceding story, Time Flight). Arc of Infinity was only the second time the production team left the UK for filming. We think you’ll agree, the scenes featuring Omega falling to pieces (of a Rice Krispie variety) in the streets of Amsterdam is a highlight.

More overseas filming for Peter Davison. This time, the Fifth Doctor met new companion Peri in the sunnier climate of Lanzarote. Being a clever bunch, the Doctor Who gang utilised the location for both Lanzarote and the alien planet of Sarn. 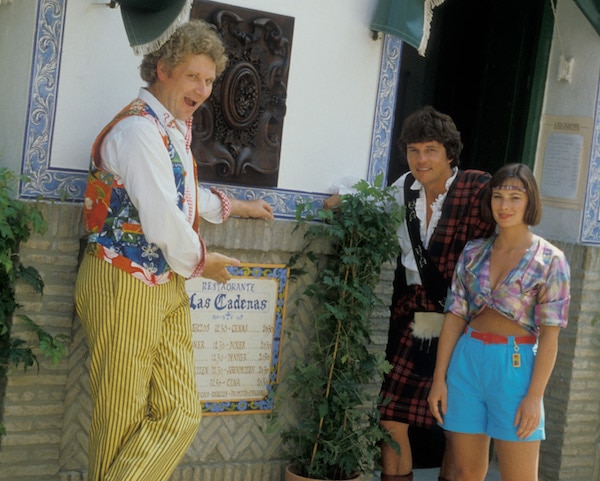 The production team must have enjoyed their jaunt to a hotter locale as the following year they took the Sixth Doctor and Peri to Spain. Not only that, they also invited the Second Doctor and his companion Jamie (and some nasty Sontarans). Much of the story’s action takes place around Seville. 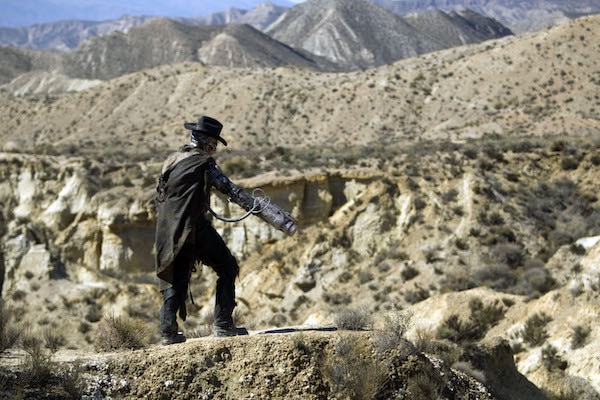 Ok, let’s take a quick break as we leave the classic era and go behind-the-scenes. There are some Doctor Who episodes which were filmed in Europe but, incredibly, not set there. 2012’s Asylum of the Daleks and A Town Called Mercy (pictured above) featured filming in Spain which doubled for the Asylum planet and Mercy, Nevada respectively.

2014’s Kill The Moon saw a return to Lanzarote but this time it was doubling for the surface of our stellar satellite, the Moon. Quite different to the scorching heat of Sarn as featured in the aforementioned Planet of Fire. 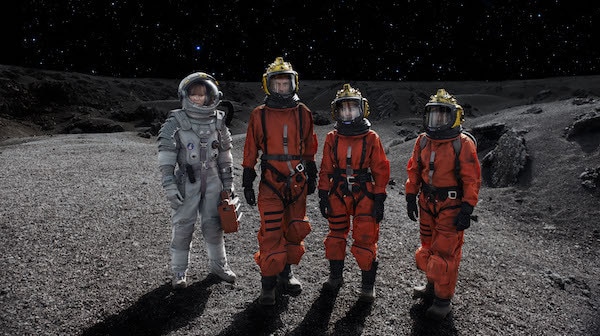 Speaking of scorching heat, the episodes, The Magician’s Apprentice, The Witch’s Familiar, Heaven Sent and Hell Bent all used footage from the Canary Islands (technically still Europe), representing the planet surfaces of Skaro and Gallifrey (and Missy’s outdoor cafe showdown with Clara in the Series 9 opener). 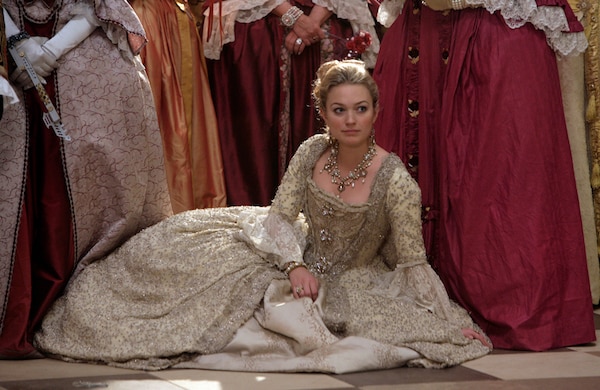 Back to France for our favourite Gallifreyan but this time he’s in Versailles (with a little bit of Paris thrown in for good measure). Traveling with Rose and Mickey, the Tenth Doctor time-jumped through magic doors in the palace of King Louis. Sadly, for David Tennant & Co., there was no overseas filming for this adventure (with the Vale of Glamorgan in place of the palace gardens). 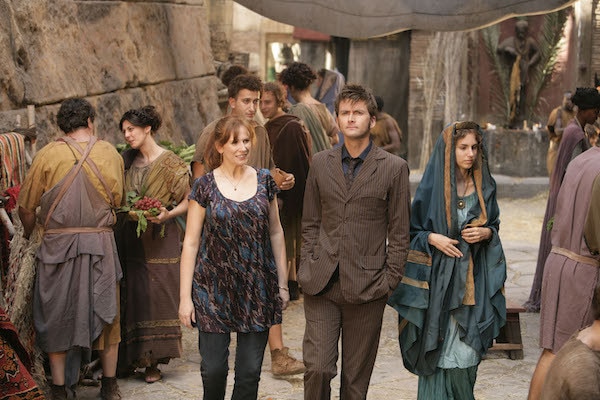 However, there was some gorgeous overseas filming for the Tenth Doctor and Donna’s trip to the ill-fated Italian city. Shooting on this exhilarating episode took place in the world-renowned Cinecittà Studios in Italy. The accompanying instalment of Doctor Who Confidential featured David Tennant investigating Vesuvius as it stands now (available on the Doctor Who: The Complete Fourth Series DVD and bluray releases). 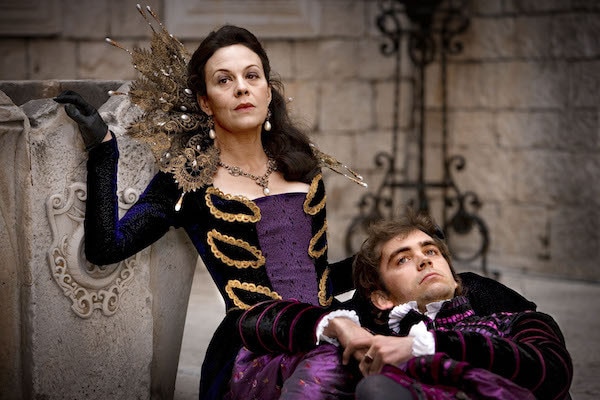 As the title would suggest, the Italian city was the setting for an invasion of the fishy Saturnyne which the Eleventh Doctor stumbled across with Amy and Rory. Venice wasn’t actually used for filming, instead the production team took a trip to Croatia for the stunning photography. 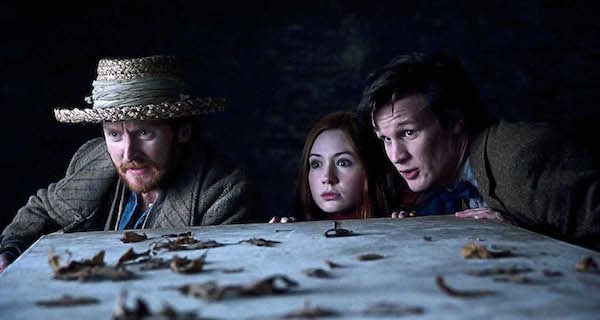 Speaking of Croatia, Trogir was also used in the Doctor and Amy’s adventure with Vincent Van Gogh. The painter was living just outside Paris when the time-traveling duo visited. They also took him for a trip into the future to the city’s Musée d'Orsay (or, rather, Cardiff). 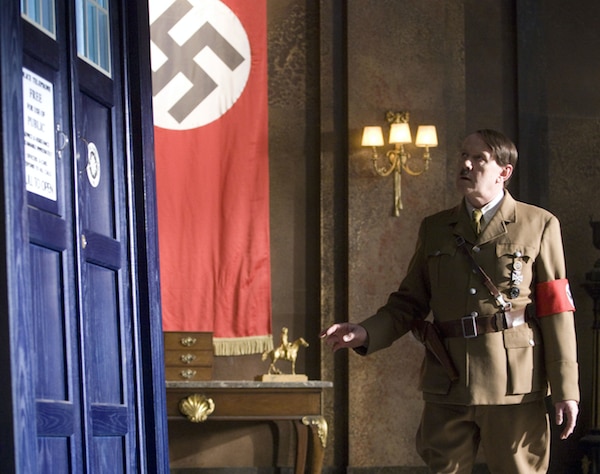 Mostly set in Berlin, this wasn’t the first time Germany featured in Doctor Who. In 2008’s Journey’s End, Martha used the Osterhagen Key to visit the country in a plan to beat the Daleks’ invasion of Earth. Of course, neither outings were shot in Germany. 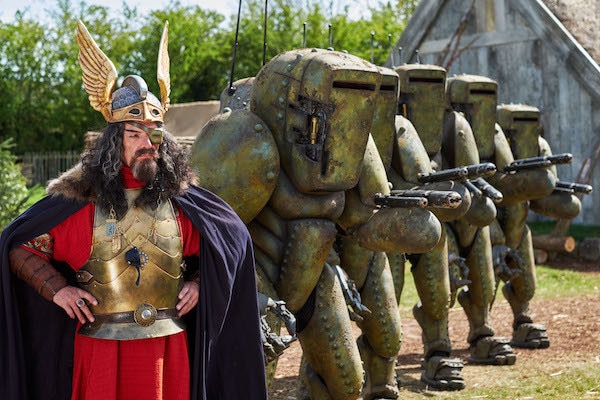 Though not actually stated explicitly in the episode, featuring the Twelfth Doctor and Clara, as the story is set in a Viking village I think it’s safe to assume that we’re in Scandinavia (somewhere). Filming, though, took place in Wales.

So there you have it! The Doctor gets around in his old TARDIS doesn’t he? Allons-y!