TV legend David Suchet, known for his role as Belgian detective Poirot, is one the guests on the new edition of Doctor Who: The Fan Show – The Aftershow.

On the show he talks about his role as The Landlord in the latest episode from Doctor Who Series 10, Knock Knock. But the actor had a very eerie connection to the location used for shooting the creepy story. David told The Fan Show:

“It was even more scary for me than you may imagine…

This house in which we filmed, which was just outside Cardiff in Wales, and the Christmas before we all decided as a family to actually rent a house for Christmas because there was so many of us. So, we all chipped in and rented a house at Christmas."

Suchet revealed that it took him three days of filming before he actually recognised the iconic building he was now working in; also used in the much-loved 2007 episode Blink (which introduced the Weeping Angels to the world). The actor added:

“So when I suddenly realised that I was in the same house I completely freaked! It was only when I was by that front door – that famous picture of me with the key – and went in, did I realise this was the house we rented for Christmas 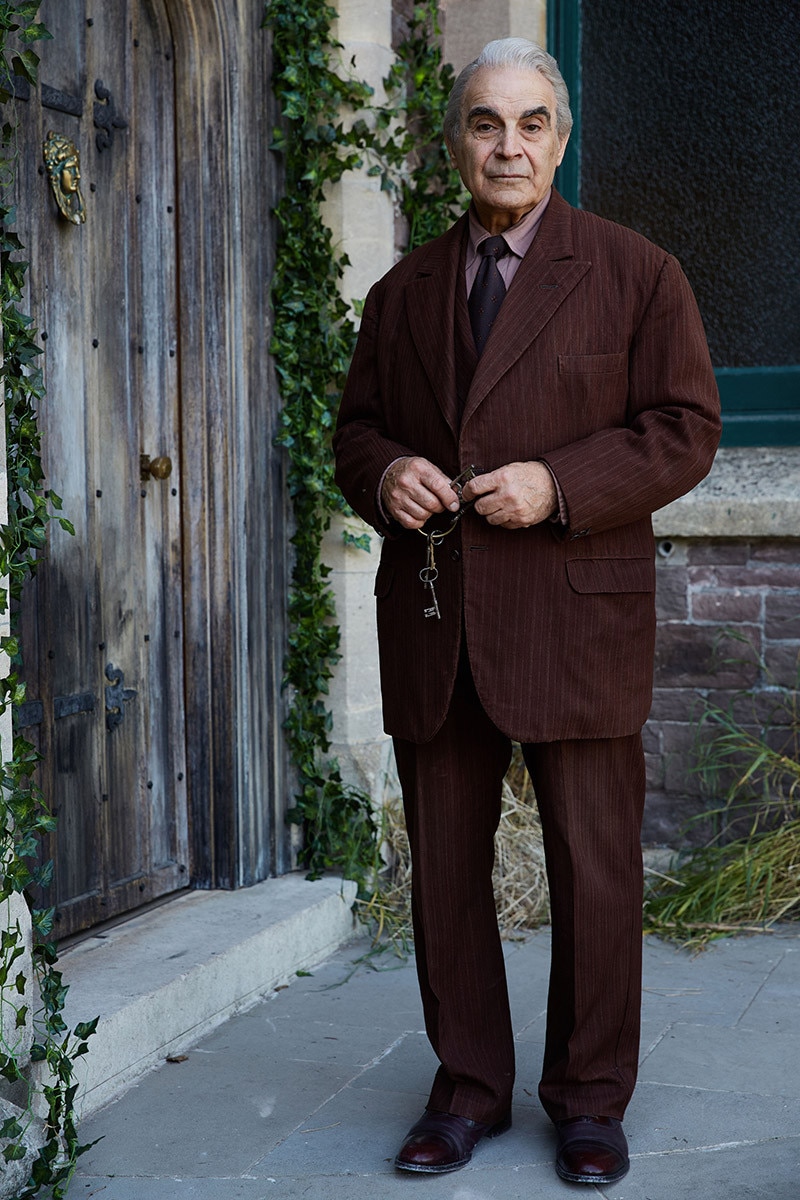 It was really weird so I started off on a very strange note indeed!”

Watch the latest ep of Doctor Who: The Fan Show – The Aftershow in the player below.