Coming later this year from BBC Books is a lavish, richly illustrated ‘biography’ of the Doctor’s deadliest foes, this is the ultimate celebration of all things Dalek.

And we have the details and cover art for you to enjoy below.

Dalek is the never-before-told history of the Doctor’s most dangerous enemies, the famous ‘Outer Space Robot People’ of the planet Skaro - from their genesis in the thousand-year conflict between Thals and Kaleds, to their survival of the Time War and (as foreseen by the Time Lords) their conquest of the universe.

Along the way, the authors also reveal all-new stories about these legendary creatures - terrifying near-mythical adventures, startling visual recreations of never-before-seen conflicts, and more. Each of them helps shed new light on what has become the most feared alien race in the universe.

With full-colour illustrations, concept art, cutaways, diagrams, comic strips and more, Dalek is a dramatic retelling of the ascent of the ‘supreme race’, and the story of the mysteries that lurk in unexplored corners of the universe. It is the ultimate celebration of all things Dalek.

Dalek also includes behind the scene information from Nicholas Briggs and David Howe, as well as brand new stories and comic strips from the authors, alongside such Doctor Who legends as Terrance Dicks, Eric Saward, Paul Magrs, Mike Tucker and Mark Wright.

Cavan Scott
Number One Bestseller Cavan Scott has written for such popular series as Star Wars, Star Trek, Vikings, Warhammer 40,000 and, of course, Doctor Who. He’s the writer of Titan Comic’s ongoing adventures of the Ninth Doctor and was one of the 2016 World Book Day authors.

George Mann
George Mann is the author of the bestselling Doctor Who: Engines of War and Newbury & Hobbes steampunk mystery series, as well as numerous other novels, short stories and original audiobooks. He has edited a number of anthologies including The Solaris Book of New Science Fiction, The Solaris Book of New Fantasy and a retrospective collection of Sexton Blake stories, Sexton Blake, Detective. He lives near Grantham, UK, with his wife, son and daughter.

Justin Richards
A celebrated writer and Creative Consultant to the BBC Books range of Doctor Who books, Justin Richards lives and works in Warwick with his wife and two children. When he’s not writing, he can be found indulging his passion for inventing, reading and watching far too much television. 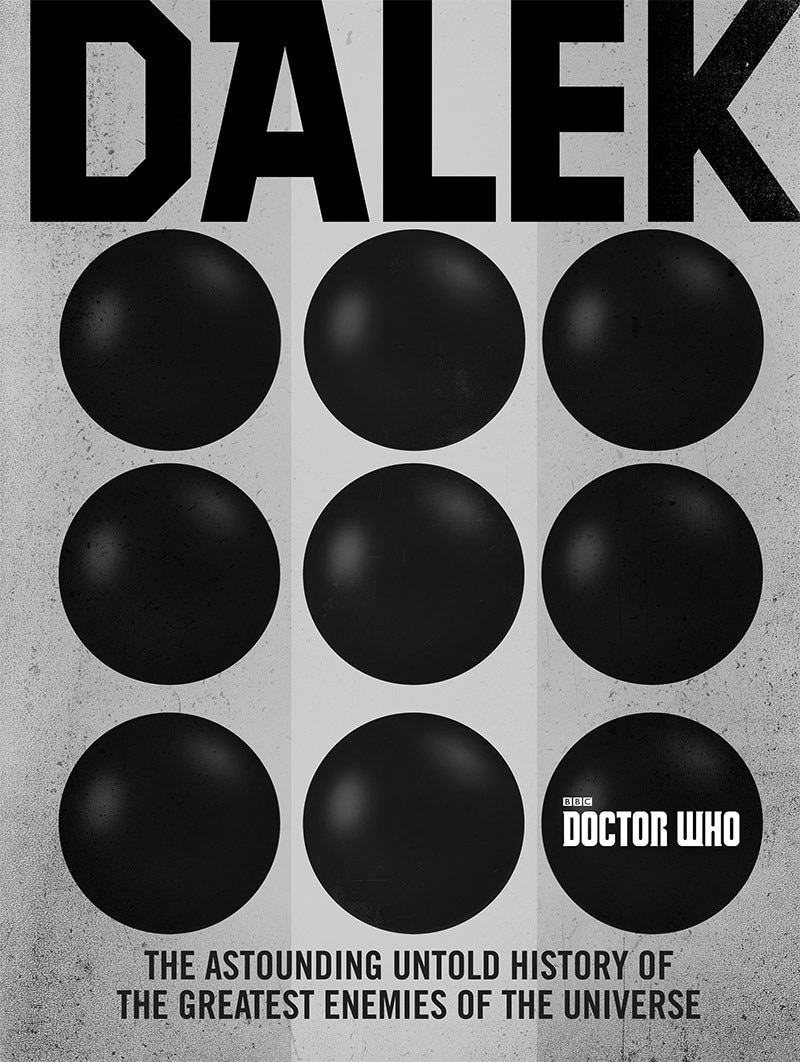