Coming up in May is an illustrated ‘secret’ history of the oldest and most powerful civilisation in the universe - the Time Lords of Gallifrey.

We have the details and artwork below.

The Time Lords are an immensely civilised, and immensely powerful, race. Yet we know very little about them, save that they can live forever (barring accidents) and possess the secrets of space and time travel. Their history has been shrouded in myth and mystery. Until now.

A Brief History of Time Lords unlocks the secrets of this ancient, legendary alien race - a civilisation that inflicted some of its most notorious renegades and criminals on the universe, but was also the benevolent power that rid the cosmos of its most fearsome enemies. Drawn from the ancient records of Gallifrey and from legends and stories handed down from generation to generation, this remarkable book reveals the Time Lords in all of their guises: pioneers and power-mad conspirators, time travellers and tyrants, creators and destroyers. 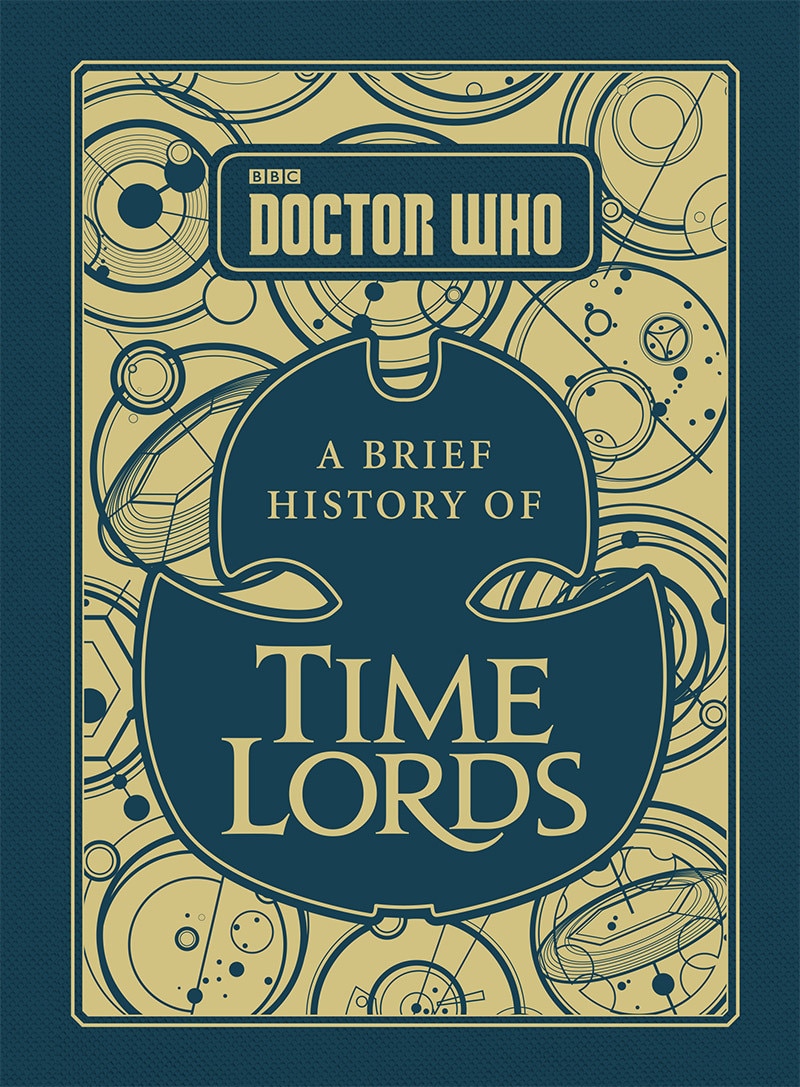 Doctor Who: A Brief History of Time Lords is written by Steve Tribe (author of The TARDIS Handbook, Doctor Who: Companions and Allies, and many more titles) and illustrated with original full-colour art by Richard Williams.