This month’s Doctor Who audiobooks from the BBC showcase a classic Master tale and a boxset of adventures from the 1960s and 1970s with the Second, Third and Fourth Doctors.

The Mind of Evil

Eminent scientist Emil Keller has developed a revolutionary new process for the treatment of hardened criminals. His invention, the Keller Machine, is being heralded as a major scientific breakthrough. But Professor Keller is in truth the Master, and the Keller Machine is much more than a mere machine. Soon the Doctor, Jo, the Brigadier and UNIT are involved in a bitter struggle with the Master, an alien mind parasite, and a diabolical scheme to plunge the world into a Third World War... 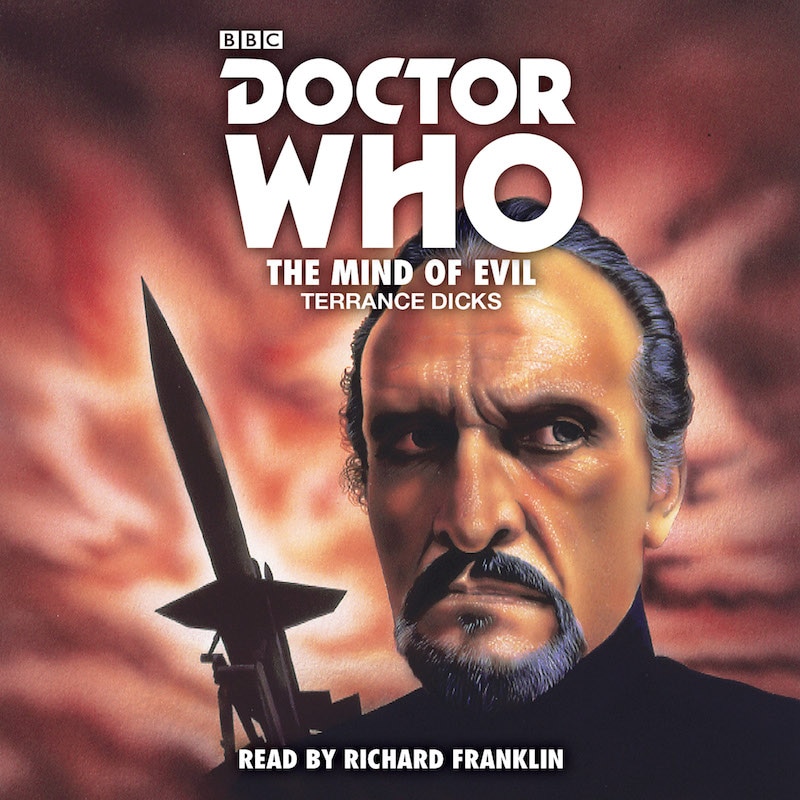 Patrick Troughton, Jon Pertwee and Tom Baker star as the Doctor in these seven narrated full-cast TV soundtracks of classic Doctor Who TV serials.The stories are:

Doctor Who and the Silurians — narrated by Caroline John (Liz Shaw)

The Curse of Peladon — narrated by Katy Manning

The Pirate Planet — narrated by John Leeson (voice of K9)

Destiny of the Daleks — narrated by Lalla Ward (Romana II)

Also includes bonus interviews with the narrators in which they each recall their time as the Doctor's companion in the BBC TV series. 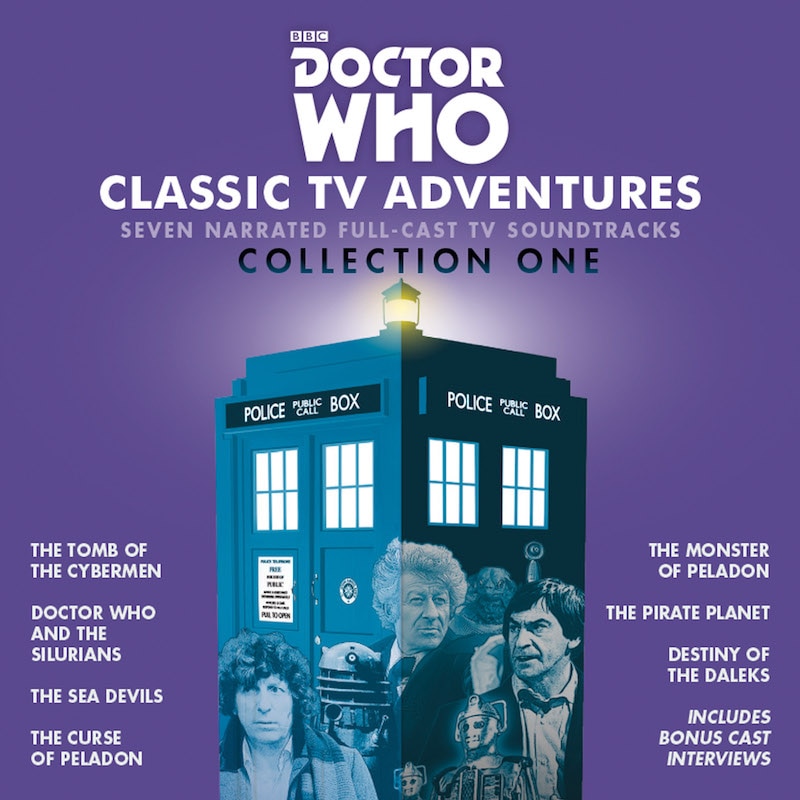