December is another big month from Big Finish as they unleash two adpatations of classic Doctor Who novels from the 90s, and stories featuring past Doctors and the return of the Sontarans. 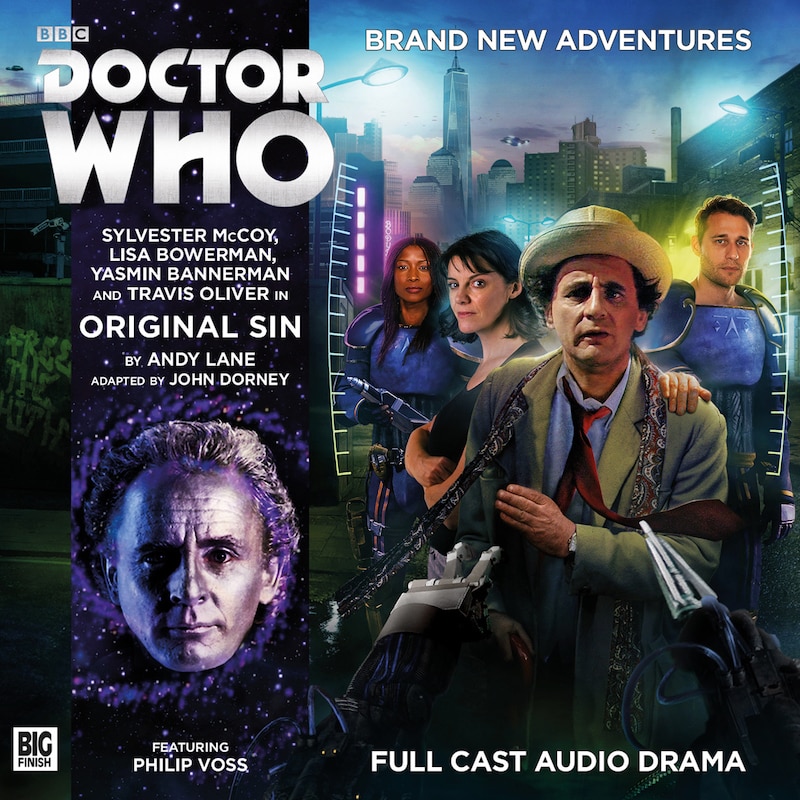 A warning from a dying alien leads the Doctor and Bernice to Earth. However Earth in this time period is not a good place to be.

The murder rate is rising, but the killers seem to be acting without motive. The TARDIS crew's investigations lead them to a military training planet, a prison inside a star, and a terrifying old foe.

And all the time they are being pursued - by two dogged Adjudicators who've stumbled onto a terrifying conspiracy. Chris Cwej and Roz Forrester.

Things will never be the same again.

Original Sin is based on the novel by Andy Lane from the Virgin New Adventures series of Doctor Who books. 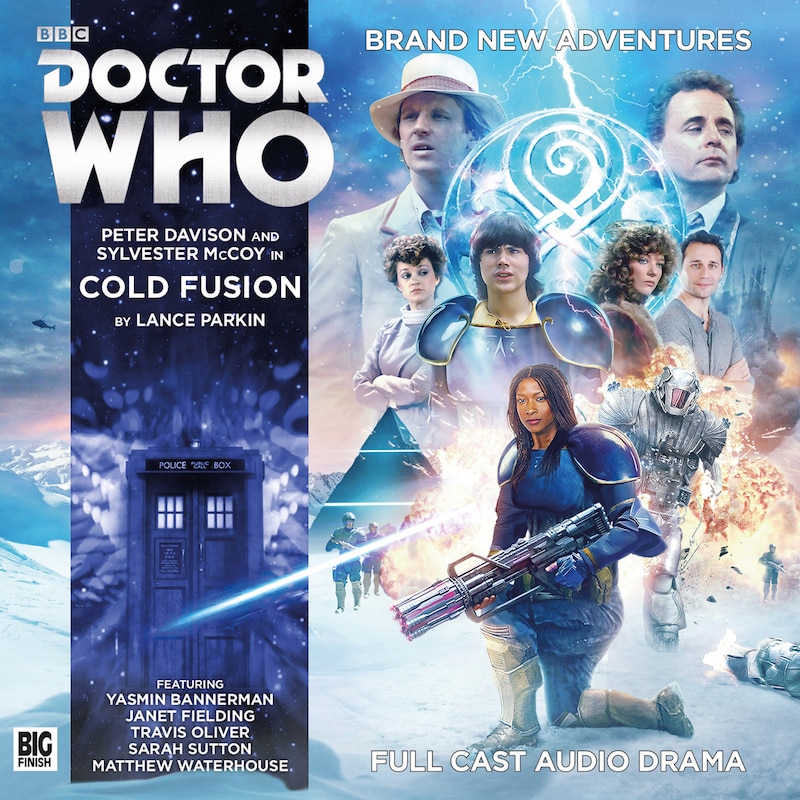 A newly regenerated Fifth Doctor arrives on an occupied ice planet – where the Seventh Doctor is investigating dangerous energy experiments conducted by the Earth Empire. But events spin out of control when a refugee from the distant past arrives - Patience, the Doctor's Wife! 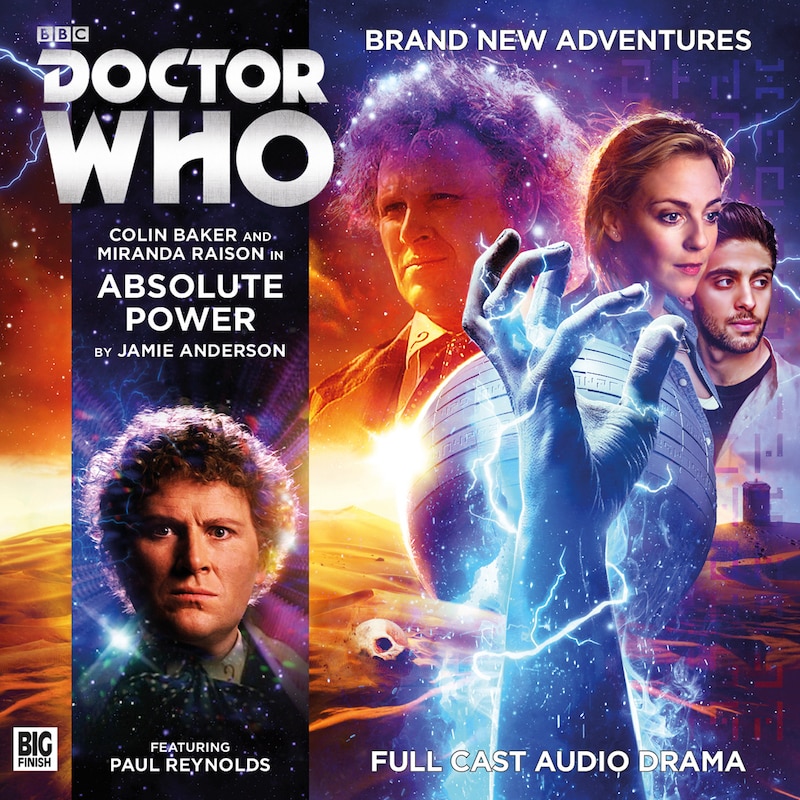 Two thousand years ago, all civilisation on the planet Teymah was wiped out in an AELE – an Anomalous Extinction Level Event. Now, the galactic entrepreneur Lyam Yce hopes, at last, to learn the reason why the ancient Teymahrians went extinct – by funding a huge archaeological dig.

While the Doctor probes a strange sphere found by Yce's diggers, his companion, former Bletchley Park cryptographer Constance Clarke, agrees to help translate symbols written in the lost ancient language of the Teymahrians. And soon, they'll learn that ancient Teymah's secrets were best left buried deep beneath its shifting sands...

Absolute Power is a 2 CD set starring: Colin Baker (The Sixth Doctor), Miranda Raison (who starred in Daleks In Manhattan), and more. This title goes on general sale from Jan 31, 2017. 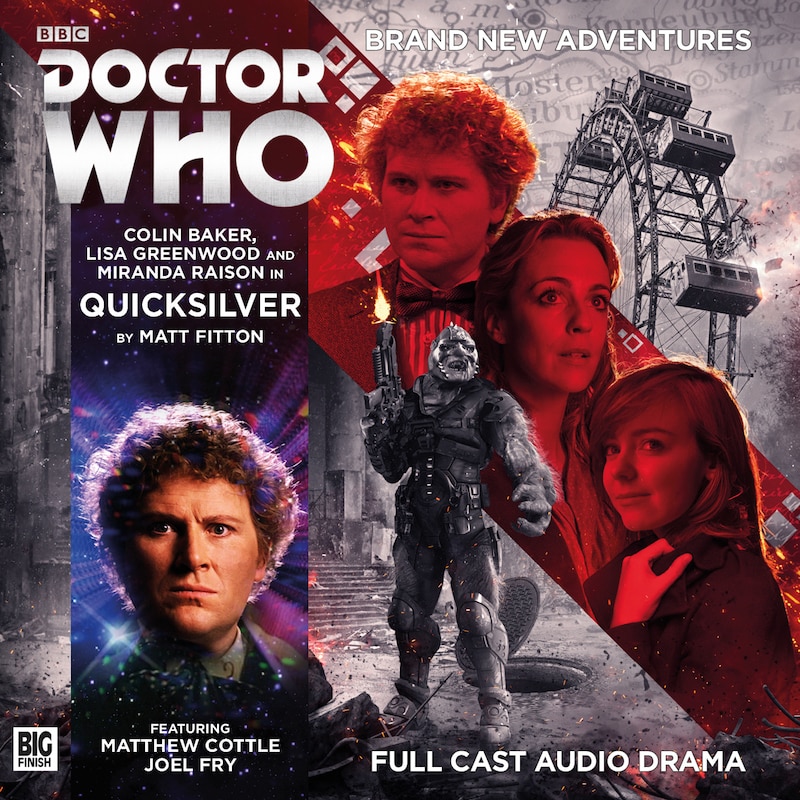 Those classified operations concerned a top-secret military project code-named ‘Quicksilver’. A project based in Vienna. A project with alien connections.

But bombed-out Vienna is not what it was before the war – with its Strauss music, its glamour and easy charm. It's not the time nor the place for a happy reunion. As Constance Clarke is about to discover...

And as the Doctor is about to discover, too! 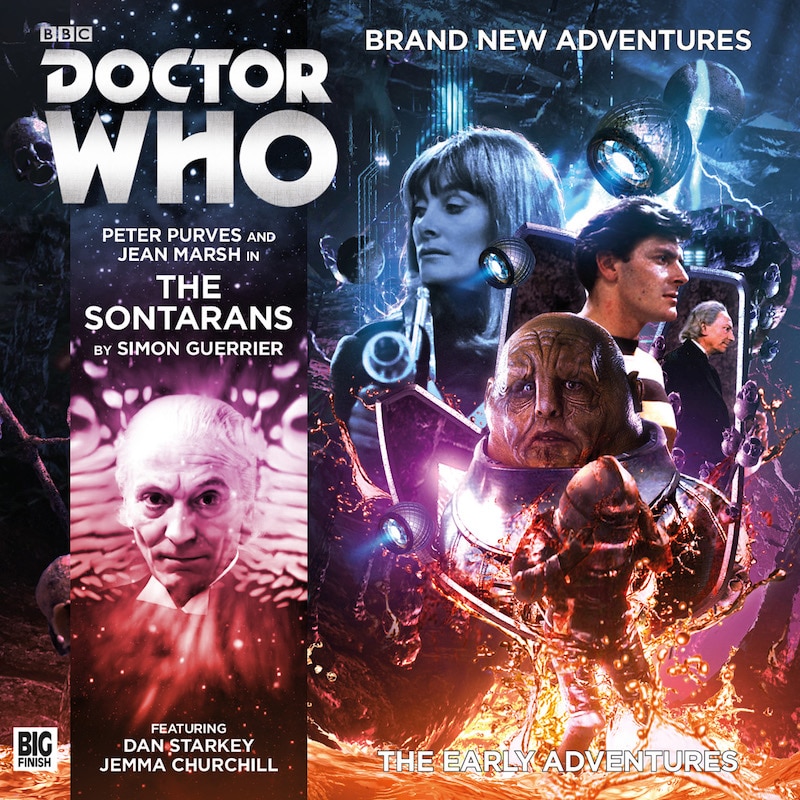 THE EARLY ADVENTURES: THE SONTARANS

The TARDIS arrives on a moon-sized asteroid orbiting two gas giants. With an amazing view, it’s a chance for the Doctor, Steven and Sara to unwind after their recent adventures.

But they quickly find themselves in the midst of battle - on one side: a familiar group of space-suited soldiers - members of the Space Security Service. On the other: strange, squat aliens in body armour.

Surviving the initial hostilities, the Doctor and his friends discover that the SSS squad is on a terrifying mission. With many lives at stake, they have to venture deep inside the asteroid in search of a hideous weapon. But who can they trust in the battle against these Sontarans? 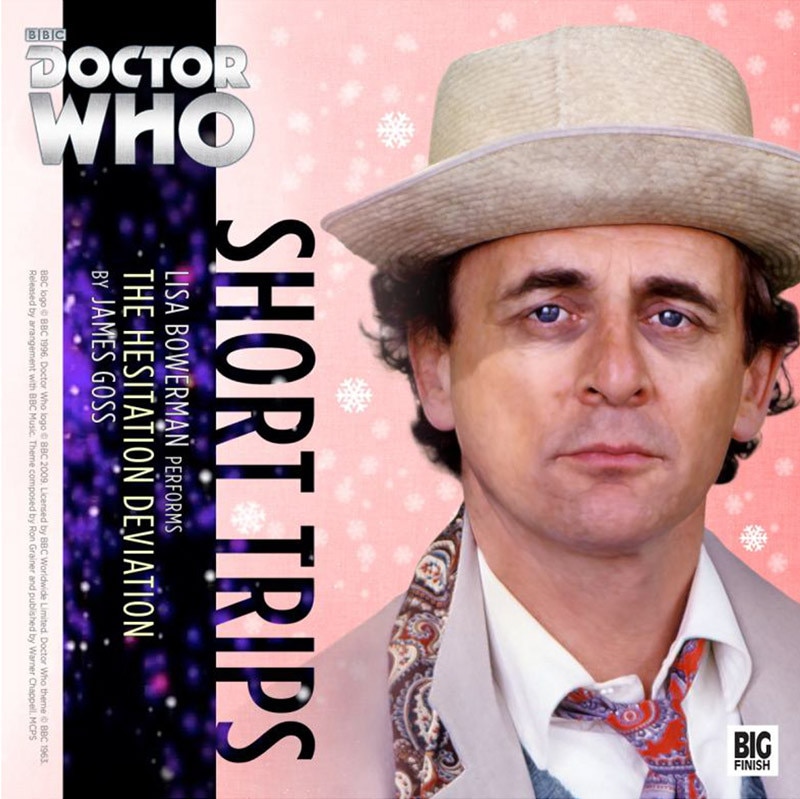 The Doctor brings Bernice Summerfield to a planet where they get Christmas just right. But this year, something's gone very wrong. An ancient force has been hunting the Doctor for a long time, and finally it has found him. As it closes in on the Time Lord, Bernice must make a truly terrible decision. One that she'll immediately forget.

Short Trips – The Hesitation Deviation will only be published as a digital download and is narrated by Lisa Bowerman. 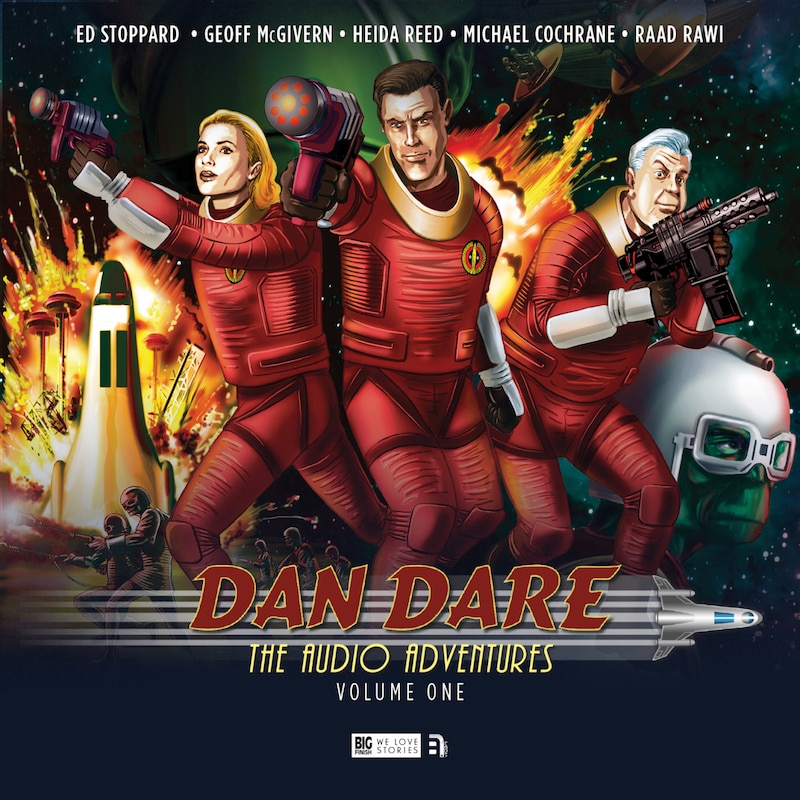