If you go down to the (BBC) store today, you're in for a big surprise - the epic First Doctor Dalek story The Chase is now available to own digitally.

The BBC Store has unleashed this beauty from 1965, so you can stream or download the eps and watch whenever/wherever you like!

Purchase Doctor Who: The Chase here. (UK only)

But just why should you be checking out this essential piece of Whostory? We'll tell you why...

The TARDIS now has a telly!
And a “time television” at that. The Doctor, Vicki, Ian and Barbara settle down to check out some key moments from history, such as: the Gettysburg address with Abraham Lincoln; Queen Elizabeth the First having a chat with William Shakespeare (and he also gets the idea for Hamlet); and best of all… 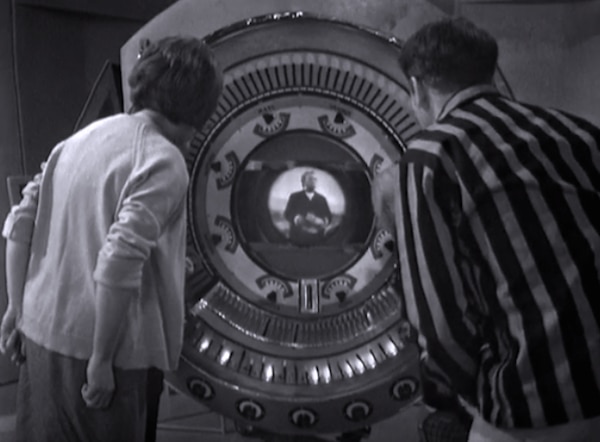 The Beatles
The Doctor and his chums didn’t have to travel across the universe to watch the Fab Four in action, they just turned on the Time-Space Visualiser. Some “historians” have commented on the fact that Ian appears to be singing along to hit single Ticket To Ride and, given that this was a No. 1 smash in 1965, Chesterton shouldn’t actually know the song - as he left London in 1963.

But, as the Coal Hill Teacher’s mouth simply seems to openly flailing around, we’ll suggest that Ian is simply ecstatic to hear a new song by one of his favourite bands.

The mystery of the Marie Celeste is solved
It was the Daleks.

The Doctor “meets” Frankenstein and Dracula
Just in case you haven't seen this story, we won't spoil the surprise. But let’s just say the Doctor isn’t quite right when he says they are “lost in human thought”.

Now, this isn’t some self-referential comment on the state of the series at that time, it is a direct reference to the character that many know as The Doctor. Yes, he was referred to as “Doctor Who”. Thankfully, he didn’t die, the Time Lord merely had to fight a robot version of himself, created by the Daleks. 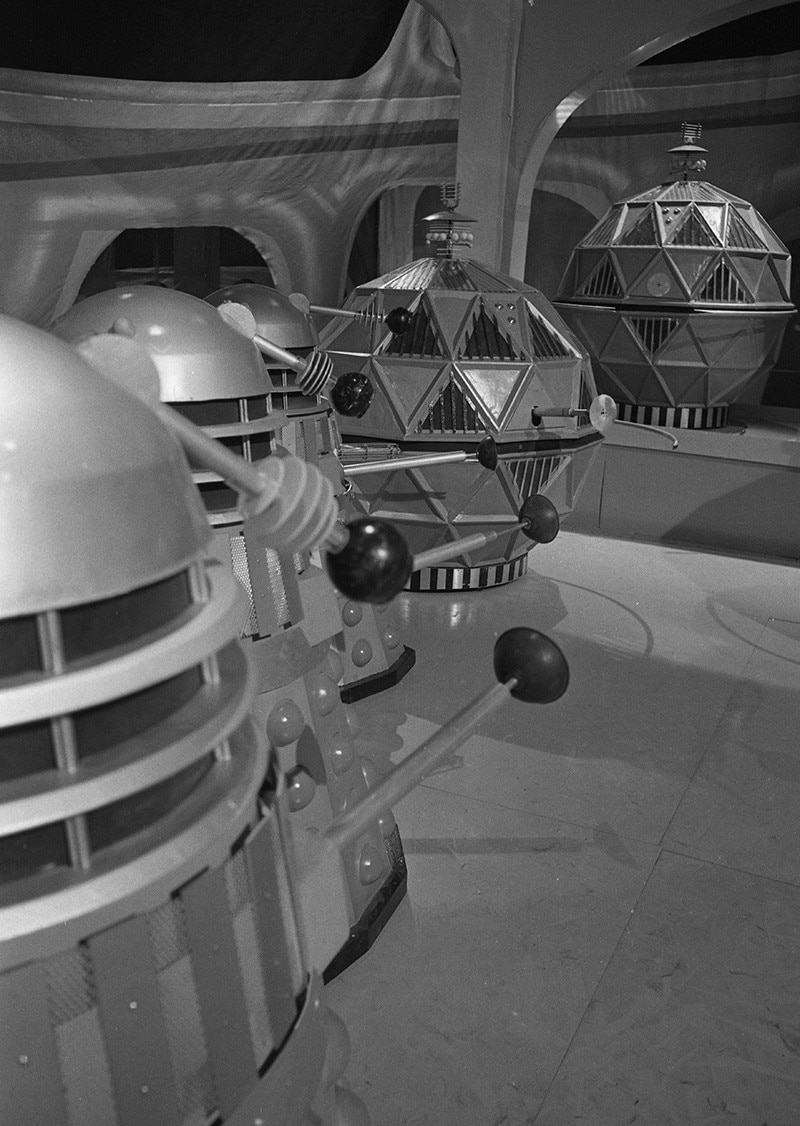 Daleks VS Mechonoids!
Long before Skaro's pepperpots fought the Cybermen in 2006's Doomsday, the Daleks had a real fight on their collective suckers with the spherical menaces from Mechanus, the Mechonoids. 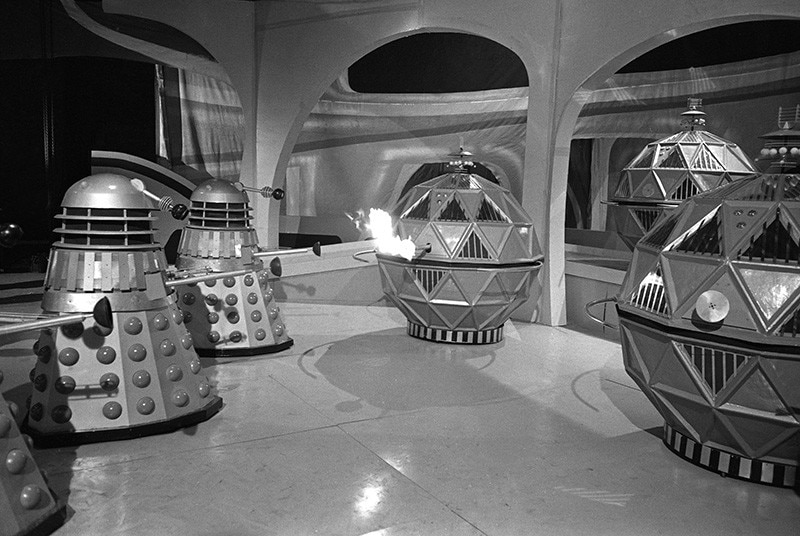 Although brief, their battle is well worth a watch. AND it's got some neat flame action! But who won...?

It's Ian and Barbara's last story!
The original Team TARDIS comes to an end with Coal Hill School teachers returning to London a couple of years after they left. It’s a lovely montage as the couple fool around with some familiar landmarks.

Purchase Doctor Who: The Chase on BBC Store here. (UK only)