What was making Doctor Who like in the 80s? You can find out in this month’s edition of Doctor Who Magazine, which explores the first season for the Seventh Doctor, as well as your favourite features!

Doctor Who Magazine Issue #565 is on sale from Thursday 27th May 2021. It is available to order as a subscription, either physical or digital, here. 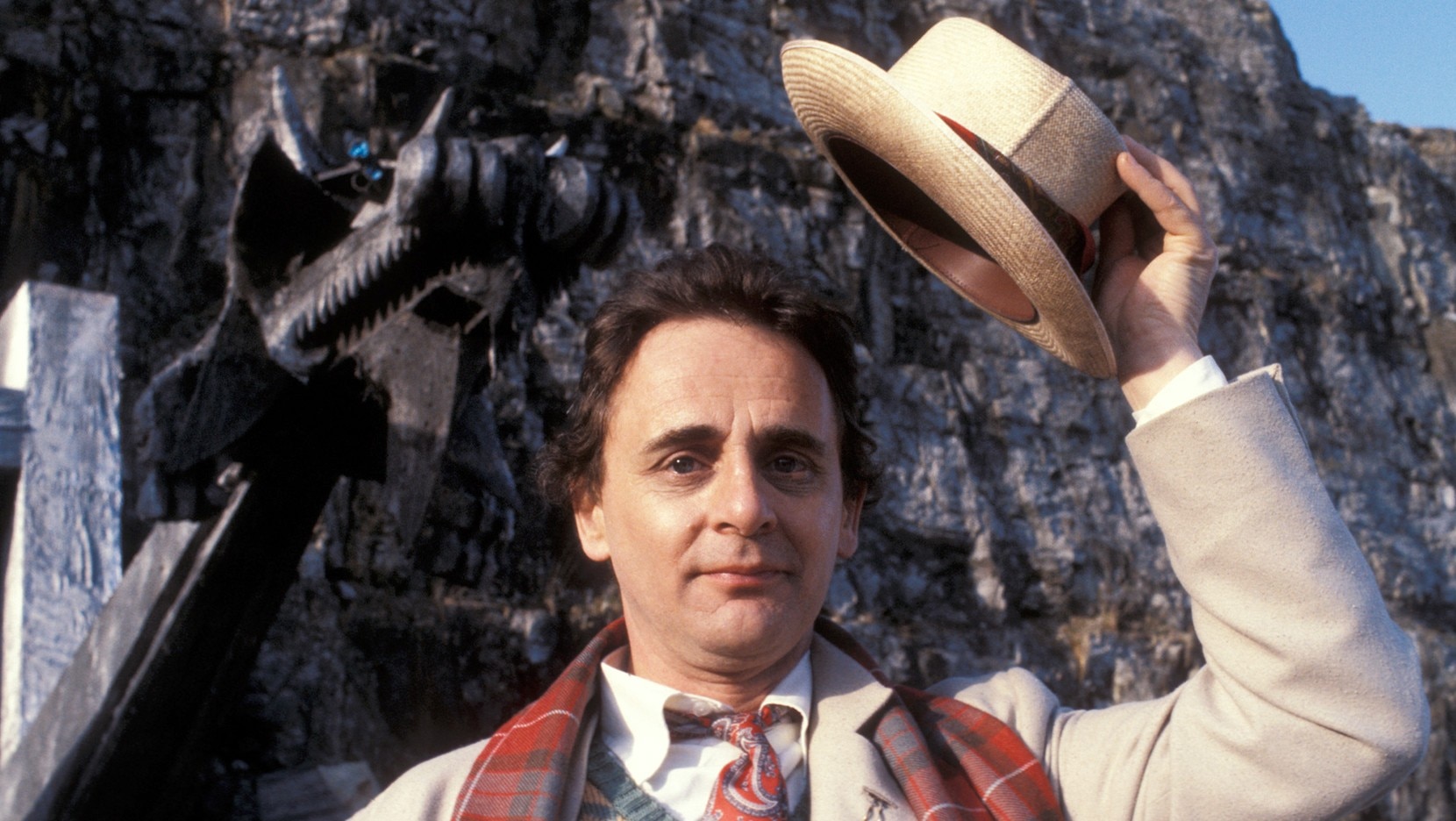 Kate Easteal, who was Doctor Who's production secretary in the 1980s, talks more about how the producer, John Nathan-Turner, treated the show:

“John [Nathan-Turner] very much saw the whole Doctor Who crowd as a family,” recalls Kate. In March 1987 that family experienced a sad loss when Patrick Troughton, the Second Doctor and a regular visitor to the office, died suddenly. He was good friends with John. John wanted to organise a wake at the BBC in celebration of Pat’s life. He spoke to the BBC about freeing up the TV Centre lounge and allowing them to use it. It was done in conjunction with Pat’s family, but it was mainly for the friends Pat had through Doctor Who – people like Nick Courtney and Jon Pertwee. I was quite surprised when I looked back at the guest list and saw Laurence Olivier on there. I don’t think he came, because I’d have remembered that.”

Read the full interview in the latest issue of Doctor Who Magazine.

Don’t delay! Doctor Who Magazine Issue #565 is on sale from Thursday 27th May 2021. It is available to order as a subscription, either physical or digital, here.