Pre-order The Paradise of Death and The Ghosts of N-Space in standard edition or the exclusive Amazon.co.uk limited edition version here

The Paradise of Death reunites the Doctor, Sarah Jane Smith and the Brigadier for an adventure that takes them from Hampstead Heath to the far-flung planet of Parrakon, where they face dangers aplenty from the hostile Freeth and Tragan.

In The Ghosts of N-Space, which features Jon Pertwee’s final performance as the Doctor, the Time Lord is in Sicily where he discovers trouble in the form of spectral monsters from another dimension. 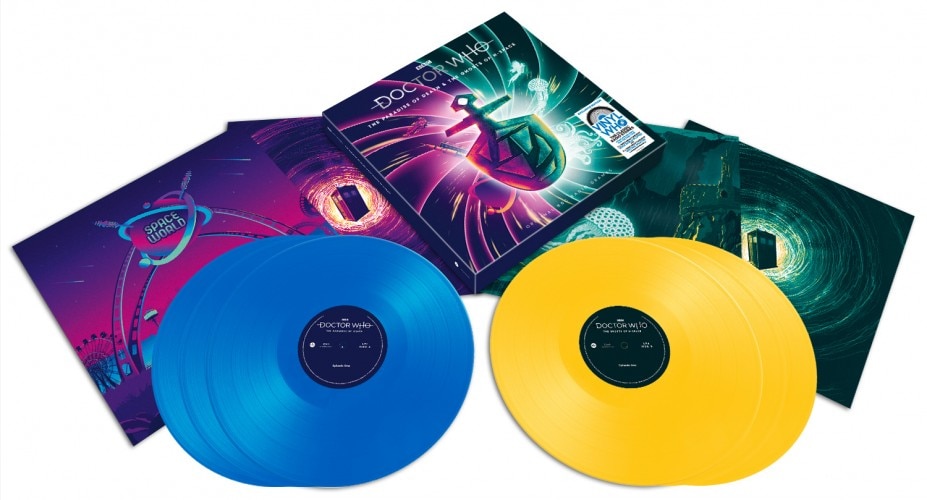 These two fast-paced adventures, which were specially written for radio by former Doctor Who producer and writer Barry Letts, have been regenerated for their vinyl release. 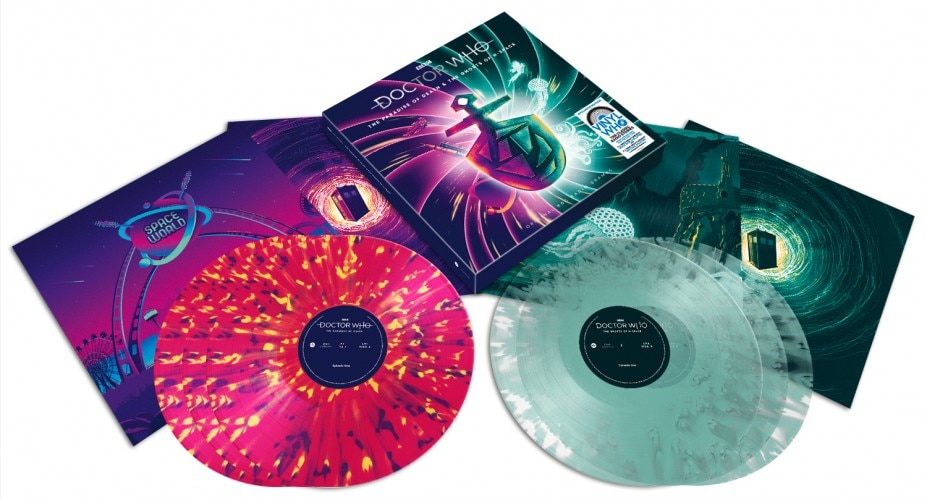