This week’s episode of Doctor Who, Arachnids in the UK, saw The Doctor, Yaz, Graham and Ryan back in Sheffield only to find it’s eight-legged population have gone super-size! The episode wasn’t ideal viewing for arachnophobes who took to Twitter in terror but luckily the Doctor and her “fam” were there to take on the creatures with a little help from Stormzy.

SPOILER WARNING! This article contains information about the plot of Arachnids in the UK. If you haven’t seen it yet, go and watch it and then come back here. To find out where to catch up on Doctor Who in your territory, visit the Watch section. 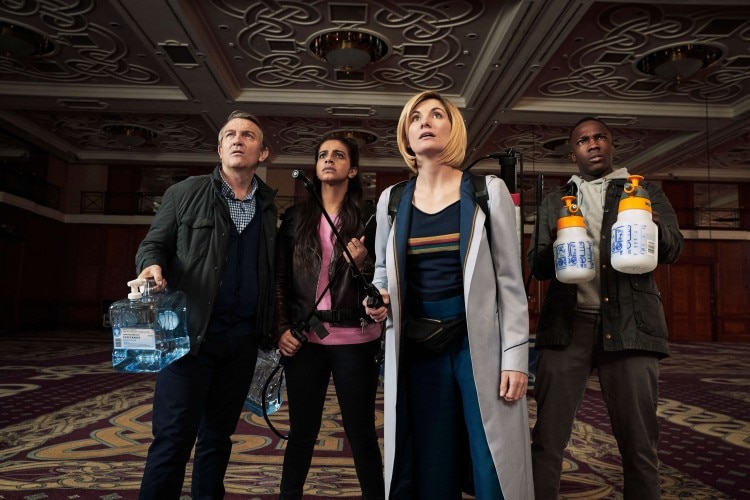 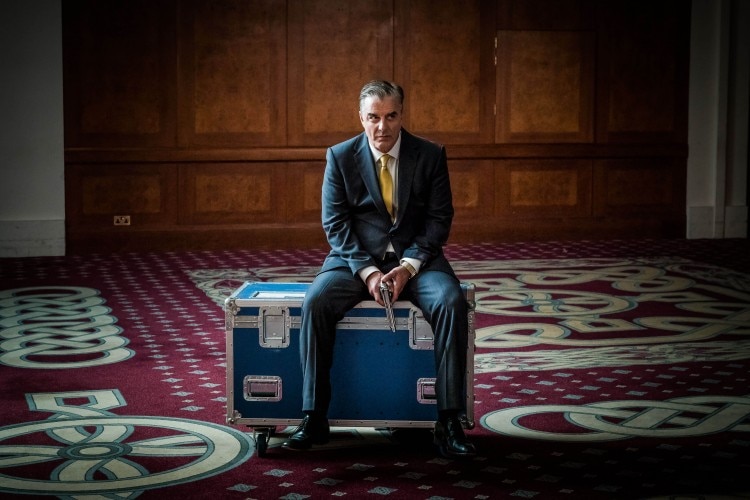 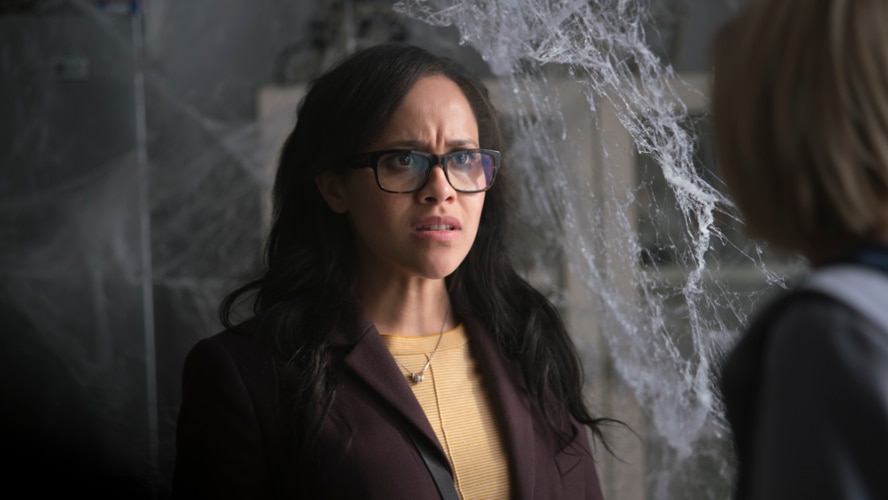 Sunday’s episode debuted a new-look time vortex (the dimensional plane where the TARDIS travels through in time and space) and fans were stunned!

Meanwhile, fans praised Bradley Walsh’s performance as Graham who tugged on everyone’s heart-strings as he dealt with the loss of his wife, Grace.

Eventually, it was Ryan’s love for Stormzy that saved the da. Using the vibrations of a banging grime tune, the team were able to lure the oversized spiders into a secure room.

But are the huge spiders gone for good? One fan pointed out that the spider in Yaz’s next door neighbour’s house might still be alive… thanks.

The fourth episode of the new series entitled The Tsuranga Conundrum will air Sunday 4th November at 7:00pm GMT on BBC One. Release date varies by country - check local listings in the Watch section.