August is upon us and with it brings a whole bag of Doctor Who audio goodness - in the form of the Big Finish range. This month sees classic Doctors, a classic villain and the return of Torchwood’s Gwen Cooper.

First up, the Fourth Doctor Adventures continues with Casualties Of Time which follows on from last month’s The Pursuit of History. The story features companions Romana and K9, and the dastardly villain, The Black Guardian (last seen on TV in 1983's Enlightenment).

Here’s the synopsis and artwork for their reunion. 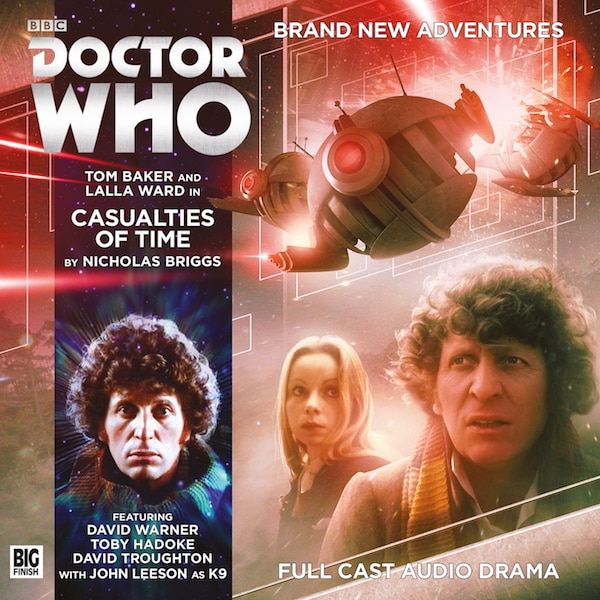 The TARDIS crew have unknowingly become embroiled in a web of deceit. A trap has been laid across time and they have no possible means of escape. Destiny has ensnared them.

The Doctor is finally getting the chance to see the Conglomerate's work at first hand. Romana is working to save the alien Laan once and for all. K9 is returning to Ancient Britain in search of an unusual power source.

The Doctor, Romana and K9.

Today one of them will die.

Fiesta Of The Damned takes the Seventh Doctor, Mel and Ace back to Spain. In search of "a taste of the real Spain", the TARDIS transports the Doctor, Ace and rejoined crew member Mel not to sizzling Fuerteventura, or the golden sands of the Costa Brava – but to 1938, amid the horrors of the Spanish Civil War.

Having fallen in with a rag-tag column of Republican soldiers, the time and space travellers seek shelter from Franco's bombers in the walled town of Farissa – only to discover themselves besieged by dead men returned to life...

Doctor Who: Short Trips - Damascus is an exclusive Third Doctor story that will only be published as a digital download. 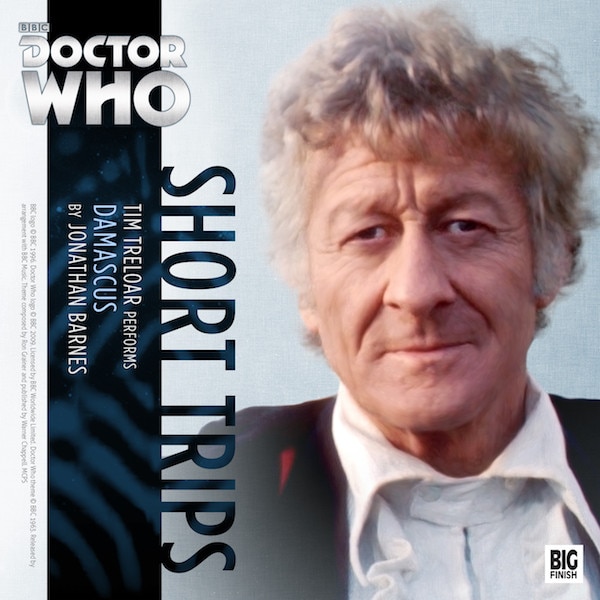 As the decade in English history which attracts the greatest quantity of alien invasions per annum, the 1970s are not the easiest time in which to steer the great British ship of state. The Prime Minister, nonetheless, is doing the very best job he can. Still, at least he has UNIT to rely on – their eccentric, bouffant-haired scientific adviser in particular. Or does he?

Doctor Who: Short Trips - Damascus is narrated by Tim Treloar.

And finally, Gwen Cooper is back for another adventure in Torchwood: Made You Look 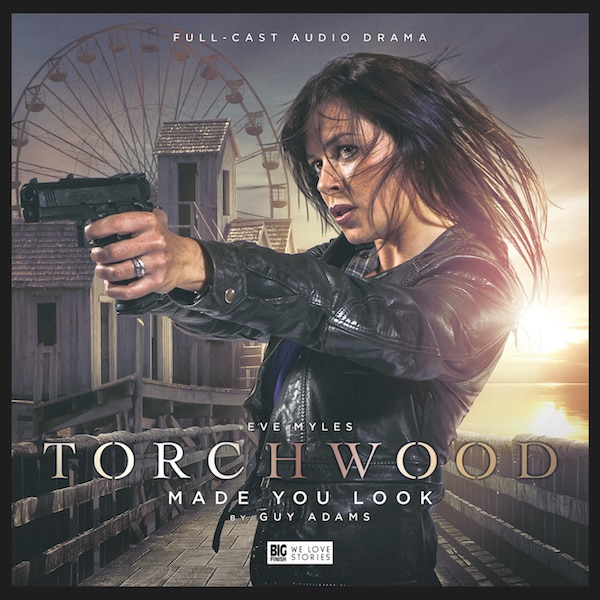 Talmouth is a lonely seaside town. No-one has heard from it for days. No-one who goes in comes out. Something has happened to Talmouth. Has it been taken over by aliens? Or is it something far, far worse?

Gwen Cooper's come to Talmouth to find out. What's happened has to be seen to be believed. But by the time you’ve seen it, you’re already dead.

Torchwood: Made You Look stars Eve Myles as Gwen Cooper.

PLEASE NOTE: Torchwood contains adult material and may not be suitable for younger listeners.