This month’s Doctor Who audiobooks from the BBC give us a Third Doctor classic and a lost story for the Fourth Doctor.

Doctor Who and the Krikkitmen

By Douglas Adams and James Goss

The Doctor promised Romana the end of the universe, so she’s less than impressed when what she gets is a cricket match. But then the award ceremony is interrupted by eleven figures in white uniforms and peaked skull helmets, wielding bat-shaped weapons that fire lethal bolts of light into the screaming crowd. The Krikkitmen are back.

Millions of years ago, the people of Krikkit learned they were not alone in the universe, and promptly launched a xenophobic crusade to wipe out all other life-forms. After a long and bloody conflict, the Time Lords imprisoned Krikkit within an envelope of Slow Time, a prison that could only be opened with the Wicket Gate key, a device that resembles – to human eyes, at least – an oversized set of cricket stumps...

From Earth to Gallifrey, from Bethselamin to Devalin, from Krikkit to Mareeve II to the far edge of infinity, the Doctor and Romana are tugged into a pan-galactic conga with fate as they rush to stop the Krikkitmen gaining all five pieces of the key. If they fail, the entire cosmos faces a fiery retribution that will leave nothing but ashes...

This is an unabridged reading of the brand new novel featuring the Fourth Doctor by Dan Starkey, best known for playing Sontaran Strax. 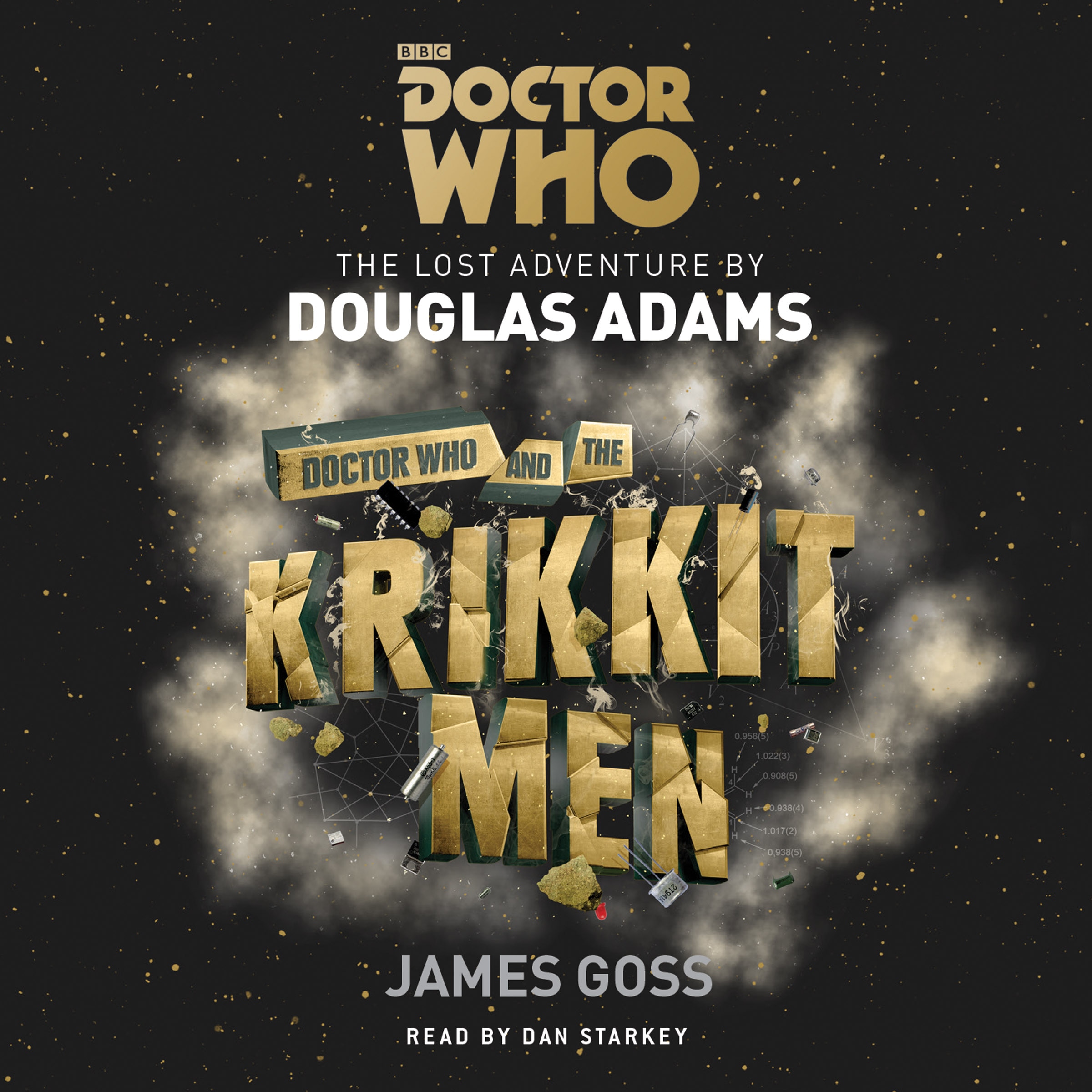 The Ambassadors of Death

Seven months after it left Mars there has still been no radio communication with the Probe Seven spacecraft, or the astronauts inside it. Back on Earth concern is mounting, and eventually a recovery capsule is sent up to rescue the astronauts. But when the capsule returns to Earth it is found to be empty. As the Doctor and Liz investigate, they discover that the interior of the capsule is highly radioactive: if anyone was inside, they would now surely be dead.

Have the astronauts returned to Earth? And if not, who are the sinister space-suited figures who stalk the countryside, and whose very touch means instant death?

This is an unabridged reading of the novelisation of the Third Doctor television adventure by Geoffrey Beevers, best known for playing The Master in the 1981 serial, The Keeper of Traken. 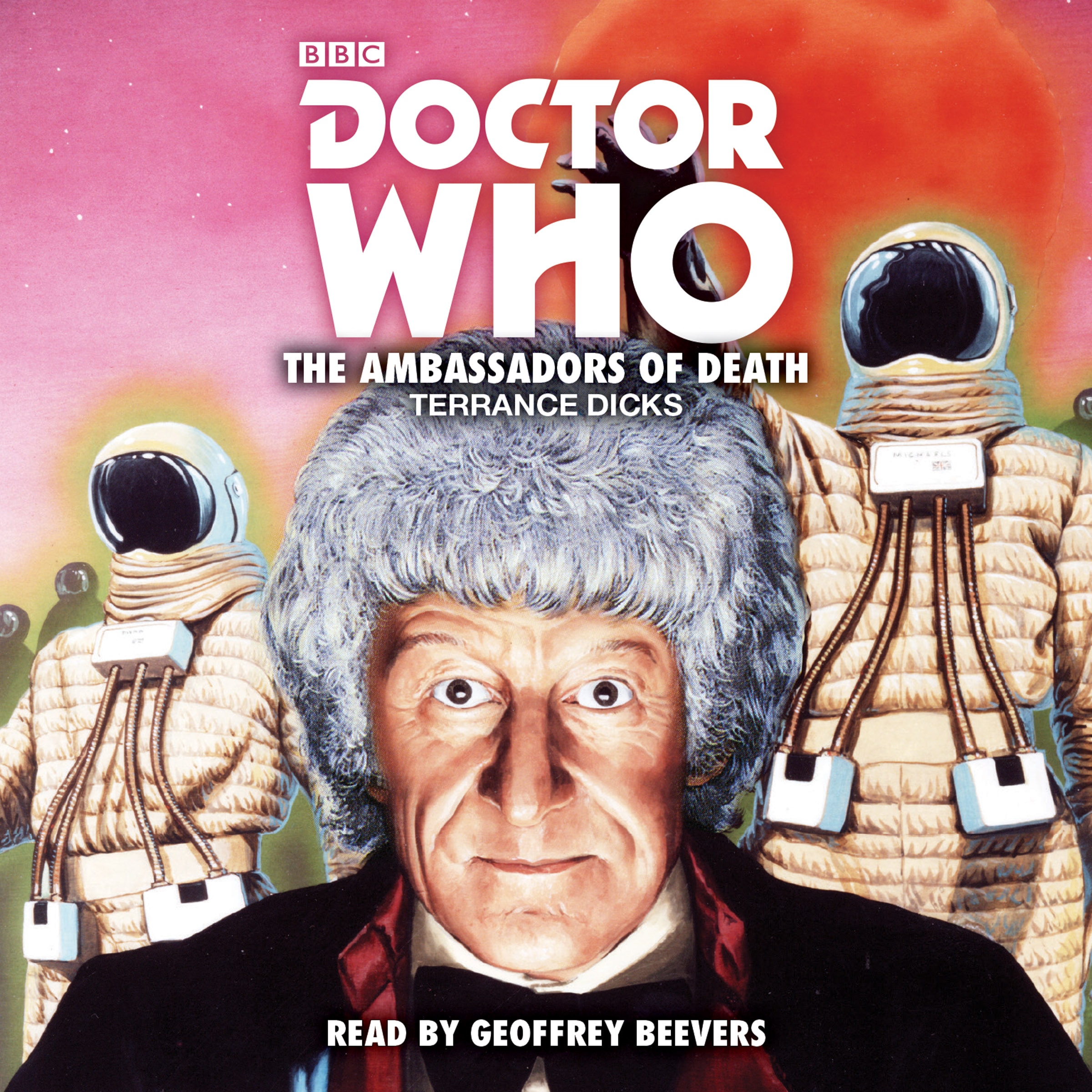