The Weeping Angels and Osgood return this March in a cryptic ‘found-phone’ adventure game, The Lonely Assassins.

Following their encounter with the Tenth Doctor, the Weeping Angels were trapped in the basement of Wester Drumlins. That is, until now…

Pre-order or wishlist The Lonely Assassins now on Android, iOS and Steam, ahead of its release on March 19th 2021.

Developed by the award-winning studio Kaigan Games (Sara Is Missing, SIMULACRA), The Lonely Assassins thrusts players into a dark mystery amidst a series of sinister events occurring at Wester Drumlins, a decrepit and supposedly uninhabited house in London. Building on the iconic Doctor Who episode Blink, all is not what it seems as ex-UNIT scientist Petronella Osgood (played by Ingrid Oliver) enlists the player’s aid in tackling a familiar and lethal foe.

Filmed in London and Cardiff, the game sees players interacting with a mysteriously discarded phone in order to uncover its secrets and that of its former owner. Blurring the line between live-action footage and gameplay, players will need to piece together clues and work with Petronella Osgood to trace connections to the first horrific encounter within Wester Drumlins. 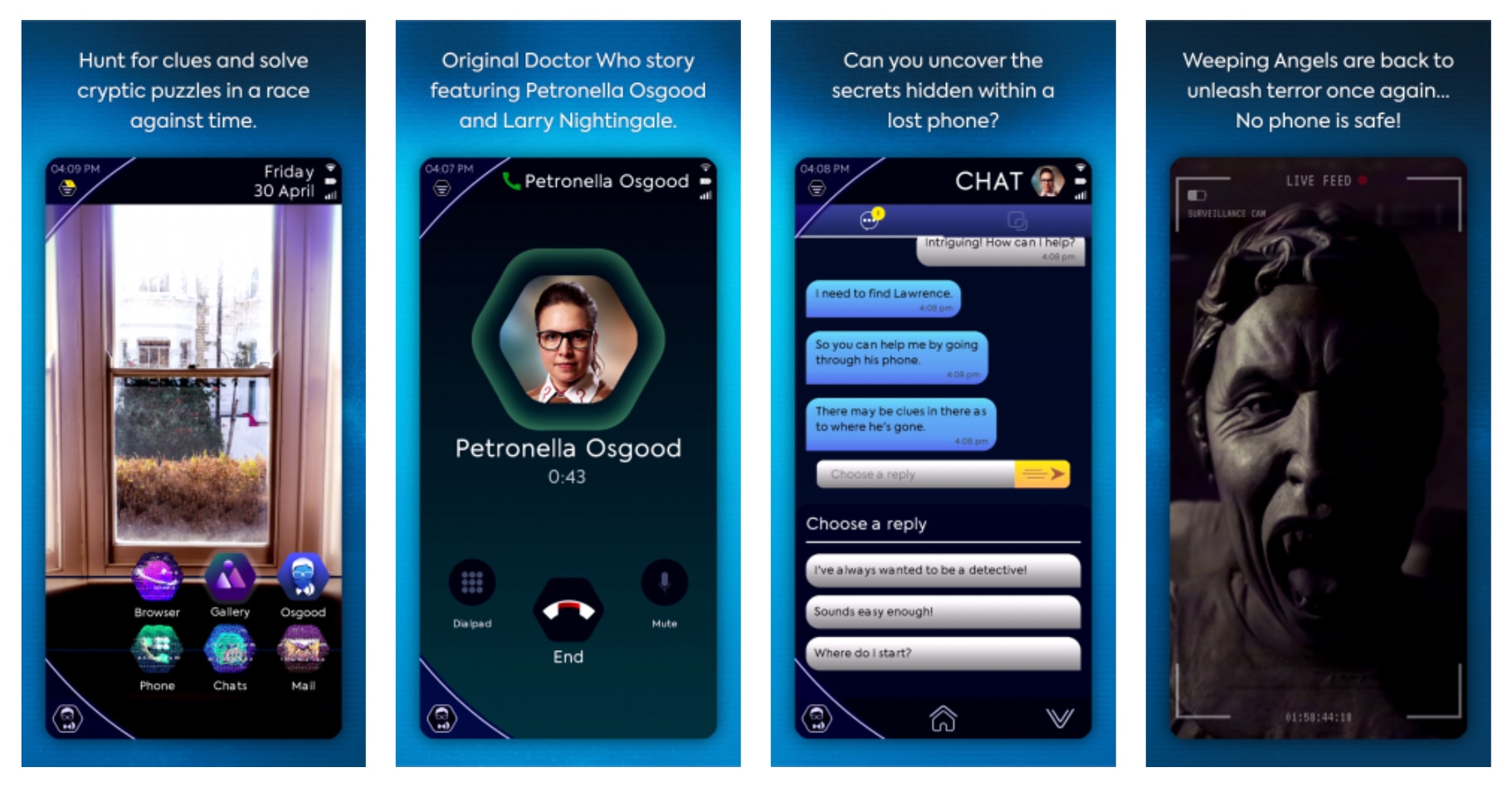 Starting today, players can pre-register for access on iOS and Android devices, and pre-order or wishlist the game on Steam, with more news to follow on the Nintendo Switch version. 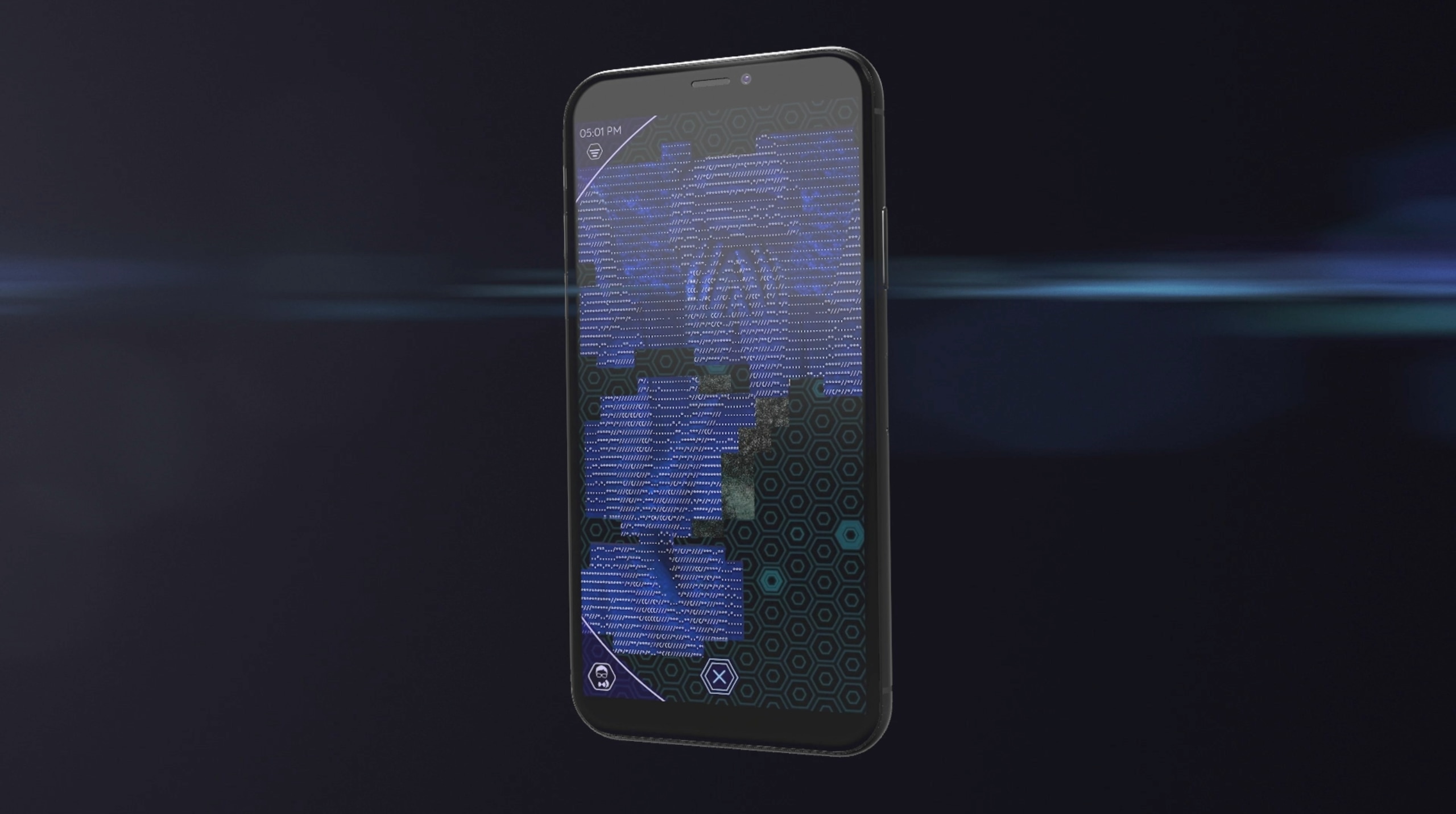 Pre-order or wishlist The Lonely Assassins now on Android, iOS and Steam, ahead of its release on March 19th 2021.