The cover art and special features of the partially animated version of The Web of Fear, releasing on DVD, Blu-Ray and Steelbook on 16th August 2021, have been revealed.

Doctor Who: The Web of Fear is available to pre-order from Amazon, HMV and Zavvi in the UK, on Amazon in the US and Canada, and JB and Sanity in Australia. 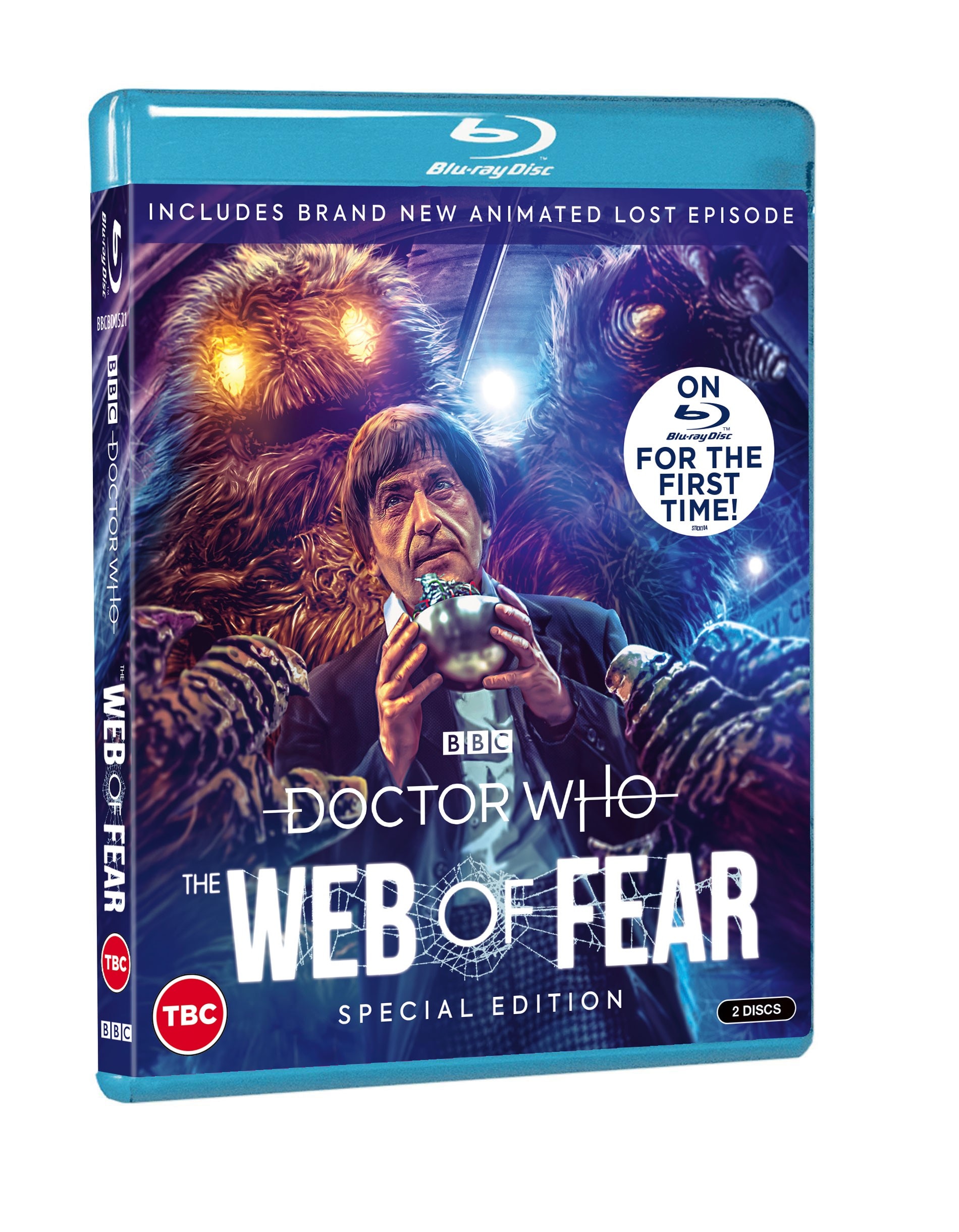 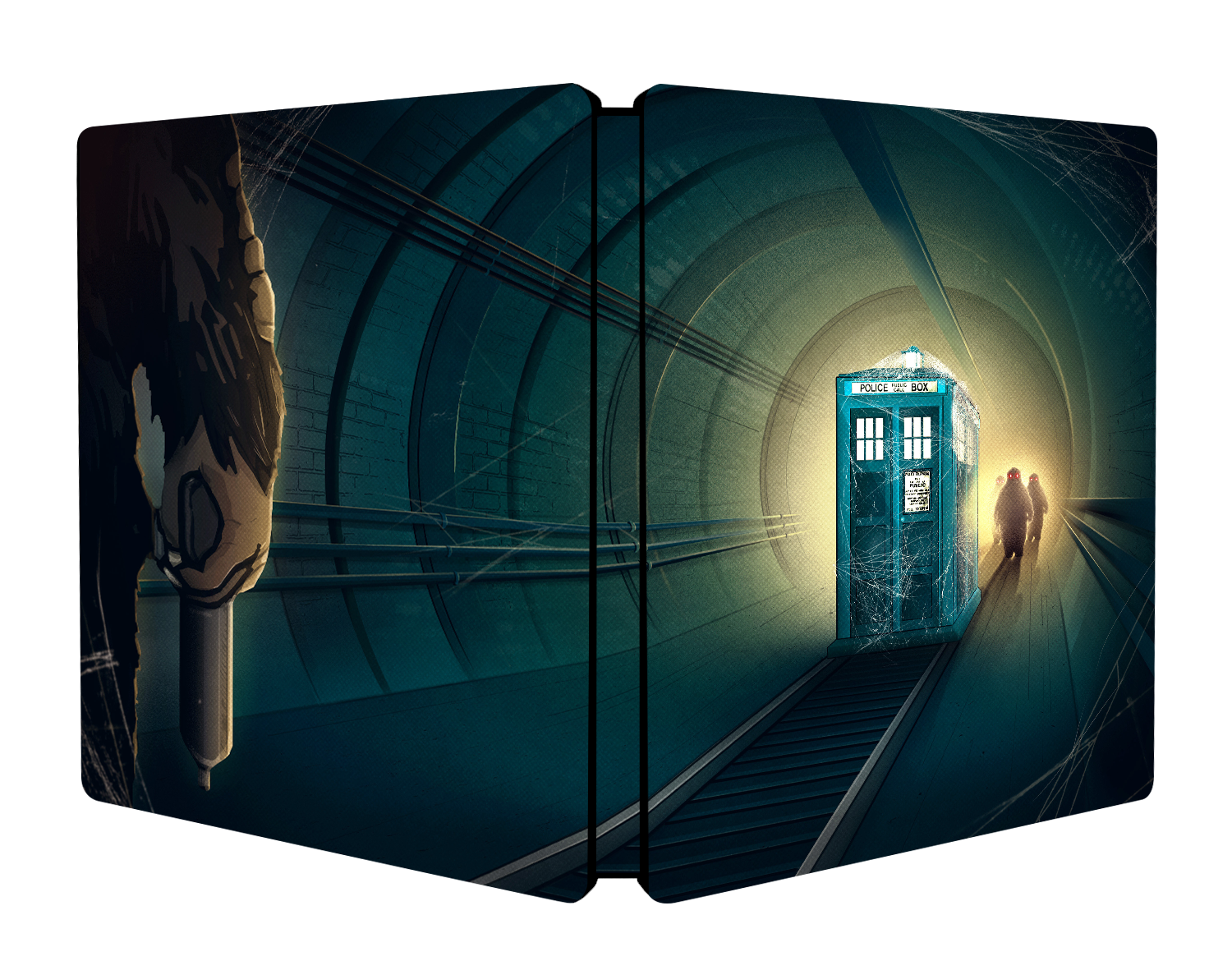 In order to escape an attack in space, the TARDIS makes an unscheduled landing and ends up deep inside the London Underground. Here the travellers soon find themselves engulfed in a thrilling battle with the Great Intelligence and the Yeti, a deadly enemy set to invade the Earth. But as events take a turn for the worse, it becomes clear that the golden prize is not just the Earth, but the Doctor's mind too...

This release includes all 5 surviving episodes, plus a brand new fully animated reconstruction of the missing third episode created from the surviving audio-only recordings.

You can watch a clip of the newly constructed animation below:

The Web of Fear is the partly missing fifth serial of the fifth season of Doctor Who, which was first broadcast in six weekly parts from February to March 1968. Starring Patrick Troughton as the Doctor, the story concerns an abandoned London and the return of the fearsome Yeti, patrolling the London Underground. It also marks the first appearance of the popular character Colonel Lethbridge-Stewart (before his promotion to Brigadier).

The six episodes (available in black and white and the newly constructed animation in colour and black and white) will include the following exclusive special features:

Doctor Who: The Web of Fear is available to pre-order ahead of its release on 16th August 2021 from Amazon, HMV and Zavvi in the UK, on Amazon in the US and Canada, and JB and Sanity in Australia.