It seems like a lifetime ago when Peter Capaldi sadly revealed that he was stepping down as the Twelfth Doctor in Doctor Who.

In fact, it’s been almost six months. And we still don’t know who (or what!) is going to play the Thirteenth Doctor.

Find out who Doctor Who writers, critics and fans would like to see as the new Doctor here.

This got us here at doctorwho.tv thinking – what is the longest amount of time between the official announcement of an actor leaving the role as the Doctor and the announcement of their successor.

So we did this for you… 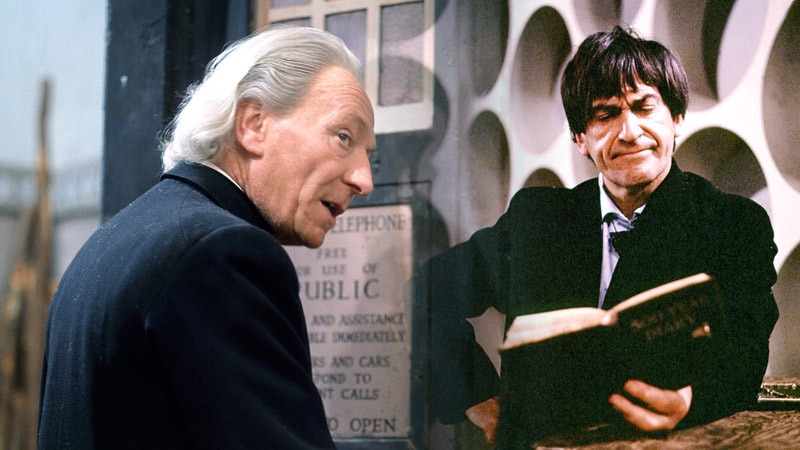 “I think three years in one part is a good innings and it is time for a change,” said WilliamHartnell when the first historic announcement was made on August 6, 1966 that he would be leaving Doctor Who.

Although the incoming TARDIS driver Patrick Troughton signed on for the role the very same day, his arrival wasn’t formally announced by Head of Drama, Sydney Newman (a man instrumental in the creation of the show) until September 1, 1966 and was featured in newspapers the following day (no internet back then you see). 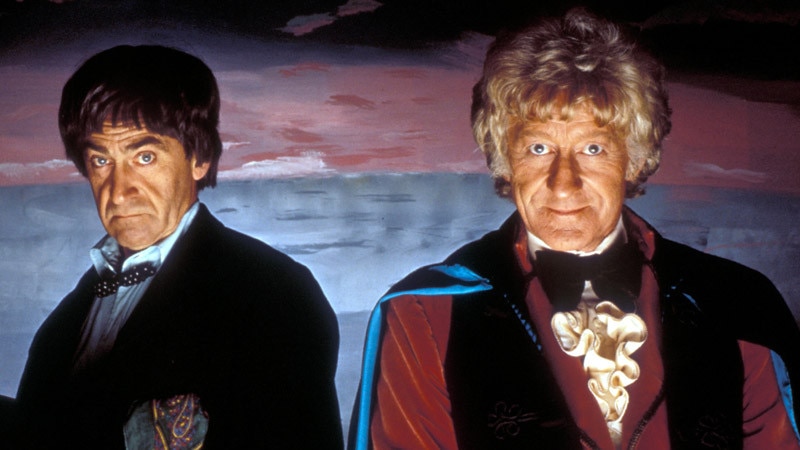 Unusually, the following Doctor did not appear at the end of the regeneration episode (in this case, the final part of The War Games). Jon Pertwee would appear in his own very first episode, Spearhead From Space, some six months after his announcement as the Third Doctor on June 17, 1969. 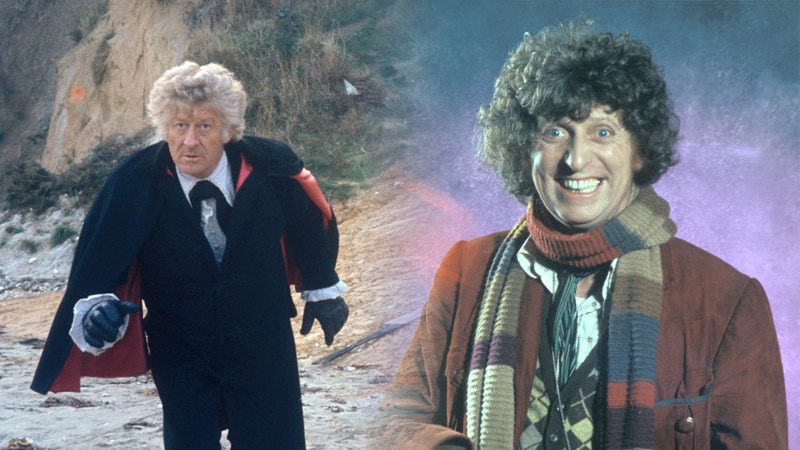 At the time, Jon Pertwee was the longest-serving actor to play everyone’s favourite Time Lord but even the greats have to park their Whomobile and move on. Pertwee’s departure was announced on February 8, 1974.

Incredibly, just one week later, Tom Baker – a virtually unknown actor who was bricklaying at the time – was unveiled as the Fourth Doctor on February 15, 1974. 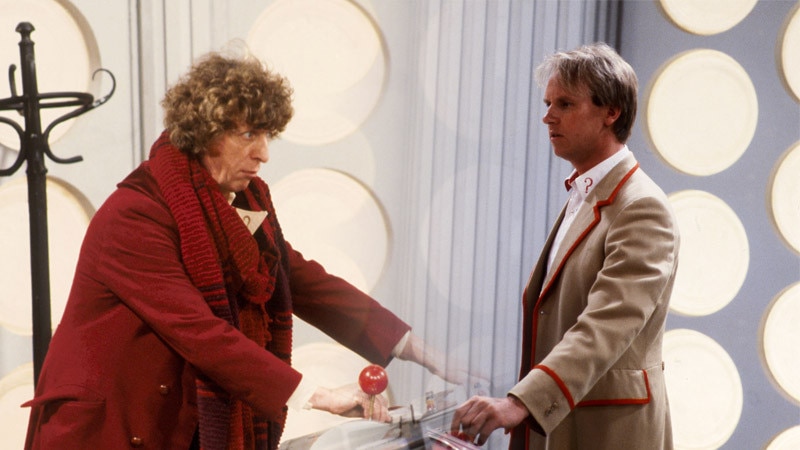 Tom Baker, who had starred as the Fourth Doctor for almost seven years and featured in 172 aired episodes during that time, hung up his scarf and pocketed his jelly babies on October 24, 1980.

The younger, open-faced Peter Davison was announced shortly after as his successor on BBC One magazine show, Nationwide, on November 5, 1980. 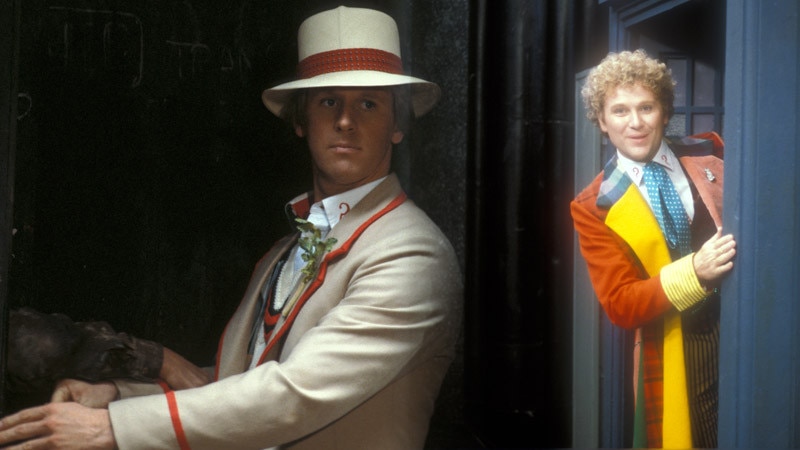 Heeding Patrick Troughton’s advice, Davison decided that three seasons as the Fifth Doctor was enough, and the end of his time in the TARDIS was announced on July 28, 1983.

Colin Baker, who had just months before starred in the Fifth Doctor adventure Arc Of Infinity, was announced as the Sixth Doctor on August 19, 1983.

The Sixth Doctor and his multicoloured coat and cat badges had only served two full seasons on television when Baker quit the show, revealed on December 18, 1986 (less than two weeks after his final appearance in the season-long epic, The Trial of a Time Lord).

It was over two months later when the public discovered the identity of the Seventh Doctor, Sylvester McCoy – officially confirmed by the BBC on March 2, 1987.

Whilst the ‘classic’ era of Doctor Who came to an end in December 1989, there was no official cancellation announced. It wasn't until the 1996 TV Movie came along that we discovered there would be new Doctor Who, let alone a new Doctor.

Paul McGann was announced as the Eighth Doctor on January 5, 1996 and was joined in his one-off special by predecessor McCoy for the regeneration scene. 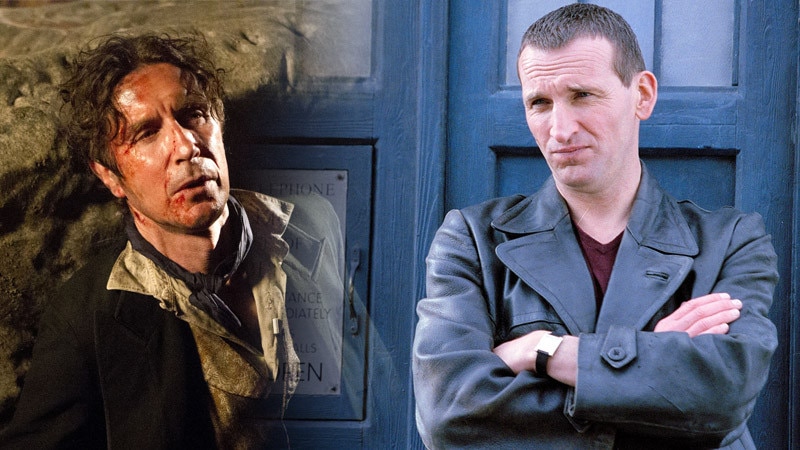 Blimey, another troublesome calculation to be made. Again, after the 1996 TV Movie was broadcast, there was no official announcement of the show’s future.

The return of Doctor Who, with Russell T Davies at the helm, was announced to the world on September 26, 2003. And look – we have a link for you of the news here.

At this point, the new Doctor had not been announced. It wasn’t until March 22, 2004 (news here) when we discovered the Time Lord’s new incarnation, Christopher Eccleston.

Within a day of opening ep Rose broadcasting, the BBC announced the departure of Eccleston from the show on March 30, 2005.

David Tennant, who had provided the voiceover for the very first special edition of Doctor Who Confidential (airing prior to Rose), was unveiled as the Tenth Doctor on April 14, 2005 (news here).

Tennant spectacularly announced his decision to stand down as the Time Lord after winning “Outstanding Drama Performance” for Doctor Who at the National Television Awards on October 29, 2008.

This was some 14 months before his final ep actually aired!

A year before his debut in The End Of Time Part II, Matt Smith was revealed to millions of fans in another special episode of Doctor Who Confidential broadcast on January 3, 2009. 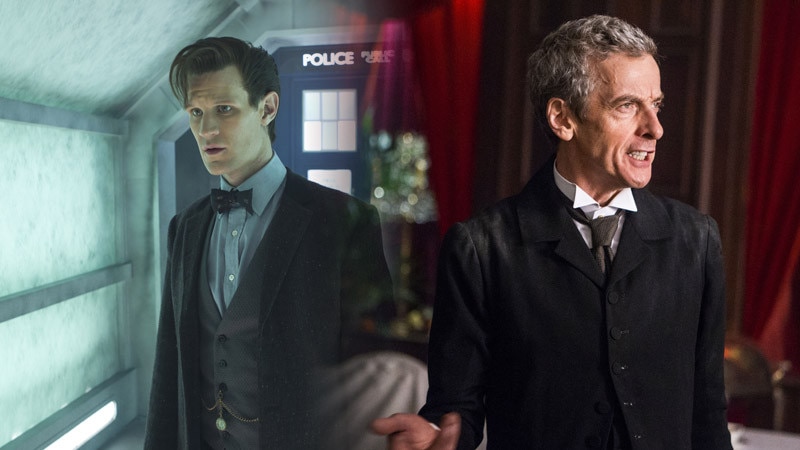 BBC News announced that Matt Smith was standing down as the Eleventh Doctor on June 1, 2013 during the show’s 50th Anniversary year.

In a live television show – Doctor Who Live: The Next Doctor – the BBC unveiled Peter Capaldi in a worldwide simulcast on August 4, 2013.

The actor was very familiar to Whovians, having guest-starred in the 2008 episode, The Fires of Pompeii. 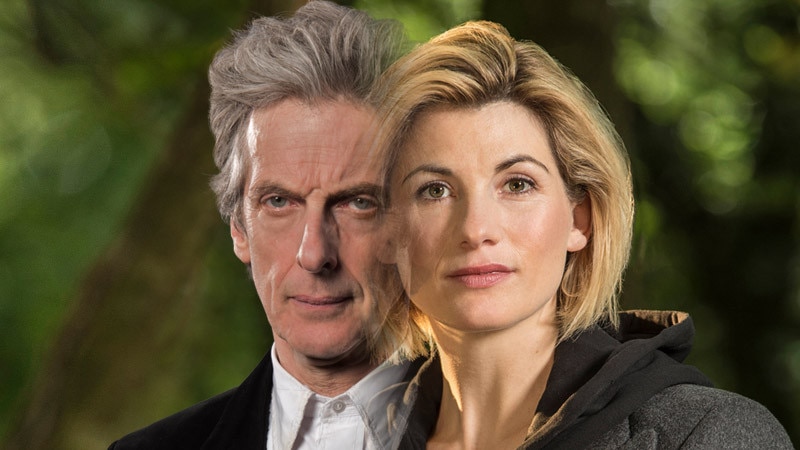 On July 17, 2017 we discovered Jodie Whittaker would play the Thirteenth Doctor, making this gap in announcements on the very longest; beating off Troughton to Pertwee but just falling short of the announcement of Eccleston.

PLEASE NOTE: Due to the timey-wimey nature of the casting and placing of The War Doctor, as played by John Hurt, we have left that particular regeneration off this list.

Special thanks to Andrew Pixley.