As the world discovered the exciting news yesterday, Jodie Whittaker is the Thirteenth Doctor – read all about the announcement here.

Jodie will make her Doctor Who debut in this year’s Christmas Special, which will be the Peter Capaldi’s last episode as the Twelfth Doctor.

Many Whovians, though, may be wondering who the latest person to play everyone’s favourite Time Lord is; below, we have a biography of Jodie Whittaker and her body of work so far. 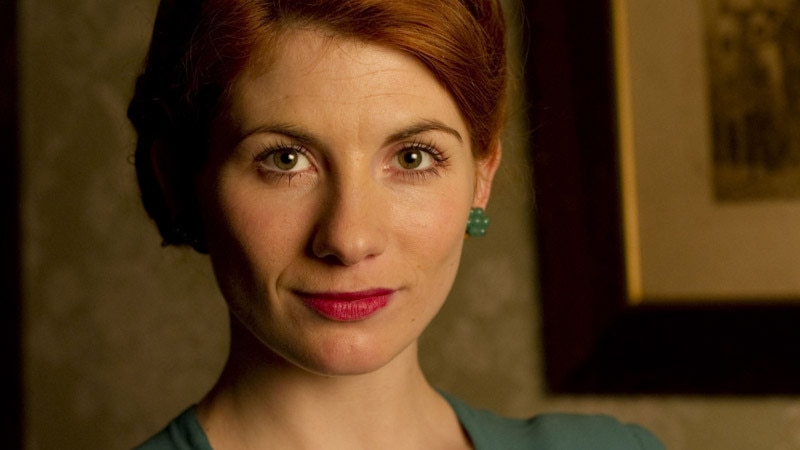 Jodie Whittaker graduated from the Guildhall School of Music and Drama in 2005 with a gold medal in Acting. Since then she has worked continually in film, television and theatre.

Jodie will soon be seen in the new BBC drama series, Trust Me. 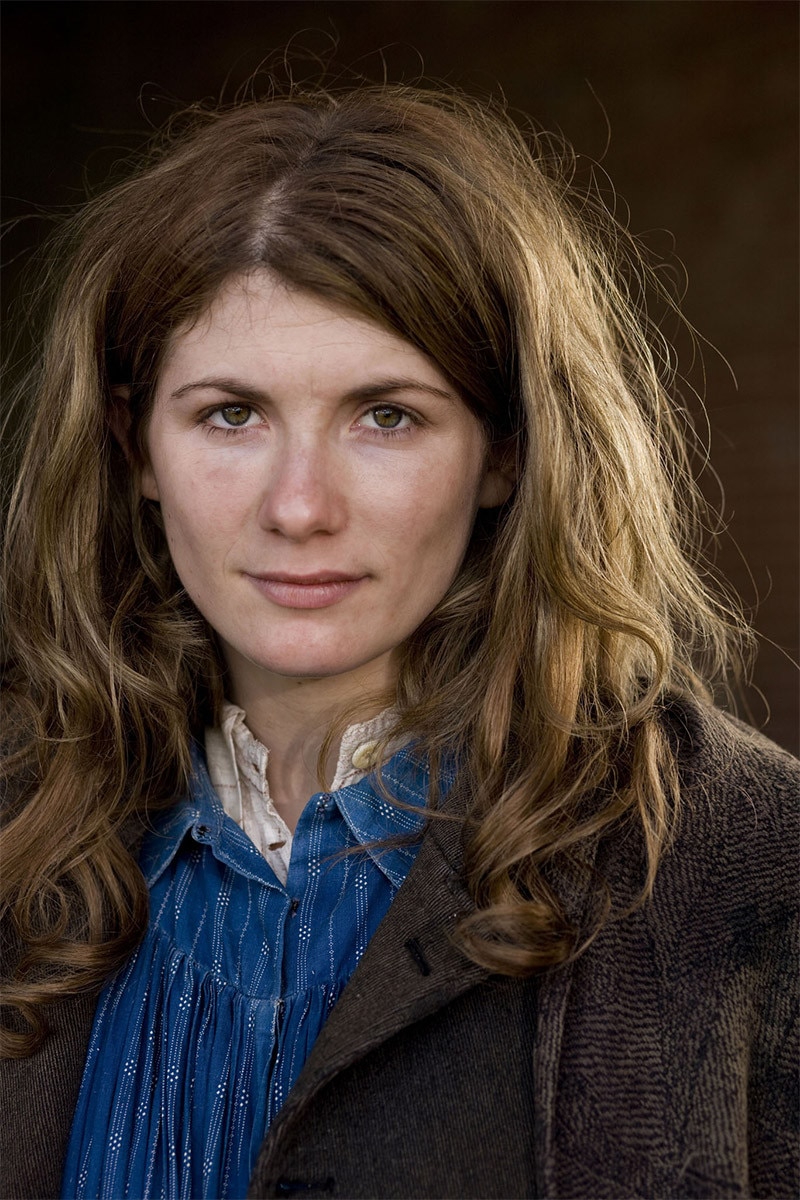 Jodie Whittaker in ‘Tess of the D'Urbervilles’ (BBC)

Her film credits include Venus, (which earned her nominations for 'Best Newcomer' at the 'British Independent Film Awards', 'Best British Newcomer' at the 'Critic's Circle Awards' and 'Best Actress in a Motion Picture' at the 'Satellite Awards'), Attack the Block (with Star Wars actor, John Boyega), St.Trinian’s, Get Santa, and, most recently, Adult Life Skills (where she was also Executive Producer) which received a number of BIFA nominations.

Jodie made her professional theatrical debut at Shakespeare’s Globe Theatre in The Storm. Other theatre credits include playing the title role in Antigone (opposite Ninth Doctor actor Christopher Eccleston, watch a clip in the player below) at the Royal National Theatre, Bash at the Trafalgar Studios, and Awake and Sing and Enemies at the Almeida, both directed by the then Artistic Director, Michael Attenborough.

Jodie Whittaker will debut as the Thirteenth Doctor in the 2017 Doctor Who Christmas Special.