BBC Books will publish Doctor Who: At Childhood’s End, the first epic novel from Sophie Aldred, who played the Seventh Doctor’s friend Ace.

Doctor Who: At Childhood’s End will be published on the 6th February 2020. You can pre-order it here. 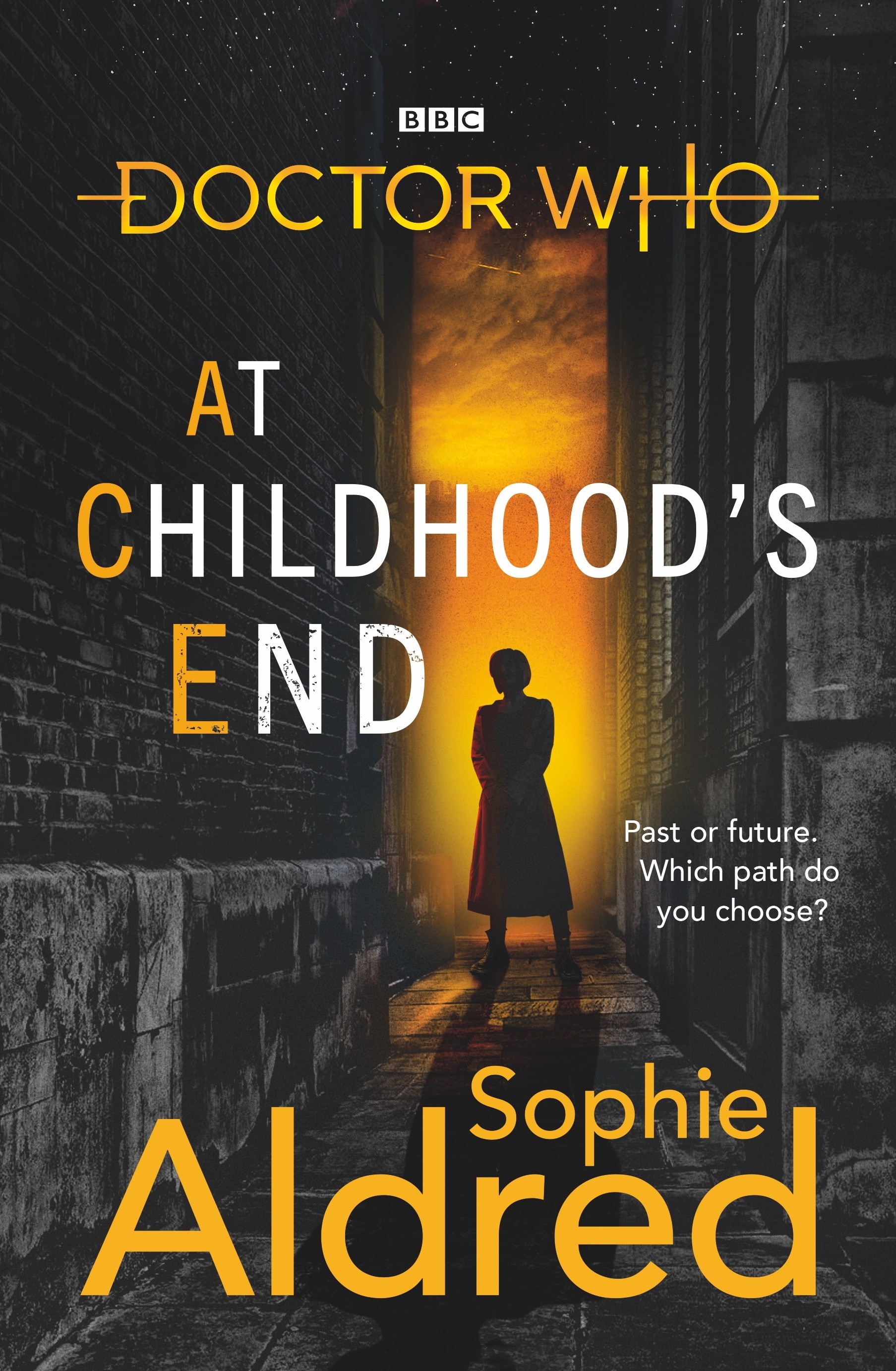 “Past, present and future collide as the Thirteenth Doctor is reunited with her friend Ace”

Once, a girl called Ace travelled the universe with the Doctor. Decades later, she is known as Dorothy McShane, the reclusive millionaire philanthropist who heads global organisation A Charitable Earth.

Dorothy is haunted by terrible nightmares, vivid dreams that begin just as scores of young runaways are vanishing from the dark alleyways of London. Could the disappearances be linked to sightings of sinister creatures lurking in the city shadows? Why has an alien satellite entered a secret orbit around the Moon?

Investigating the satellite with Ryan, Graham and Yaz, the Doctor is thrown together with Ace once more. Together they must unravel a malevolent plot that will cost thousands of lives.

Sophie Aldred is best known as the Seventh Doctor companion, Ace, who famously beat up a Dalek with a baseball bat and carried her home-made Nitro 9 explosives with her. Sophie has presented a huge variety of programmes on TV and radio, as well as performed in voice-over work and acting roles as Ace and other classic characters. This is her first novel. Sophie said:

“I was thrilled and honoured to have been asked to create this opportunity for the Thirteenth Doctor and Ace to meet each other. I had always hoped to be able to offer classic fans an encounter between Ace and a current Doctor in some form or other and I hope fans of the present team will enjoy the blending of two eras of the most amazing programme in the universe.”

At Childhood’s End will also be available as an audiobook in CD and digital download on the same day as the book publication, narrated by Sophie Aldred.

Doctor Who: At Childhood’s End will be published as a hardback novel on the 6th February 2020. You can pre-order it here.