Following on from the success of the first season, Titan Comics have announced at New York Comic-Con the details and the five covers of the second series of Doctor Who: The Thirteenth Doctor.

Created by the stellar sci-fi team of Eisner-nominated writer Jody Houser and Shades of Magic artist Roberta Ingranata, Doctor Who The Thirteenth Doctor: Season Two #1 is certain to provide both recent and lifelong fans with wonderful new stories to explore when Issue 1 goes on sale in January 2020.

Not only will this second season see the return of Jodie Whittaker’s brilliant Thirteenth Doctor, but she will also be joined by David Tennant’s beloved Tenth Doctor in this wonderful reimagining of the iconic Blink TV episode. As the Weeping Angels and the Autons descend on 1960s London, it will take both the Thirteenth and Tenth Doctor to save Earth from becoming an alien battleground. 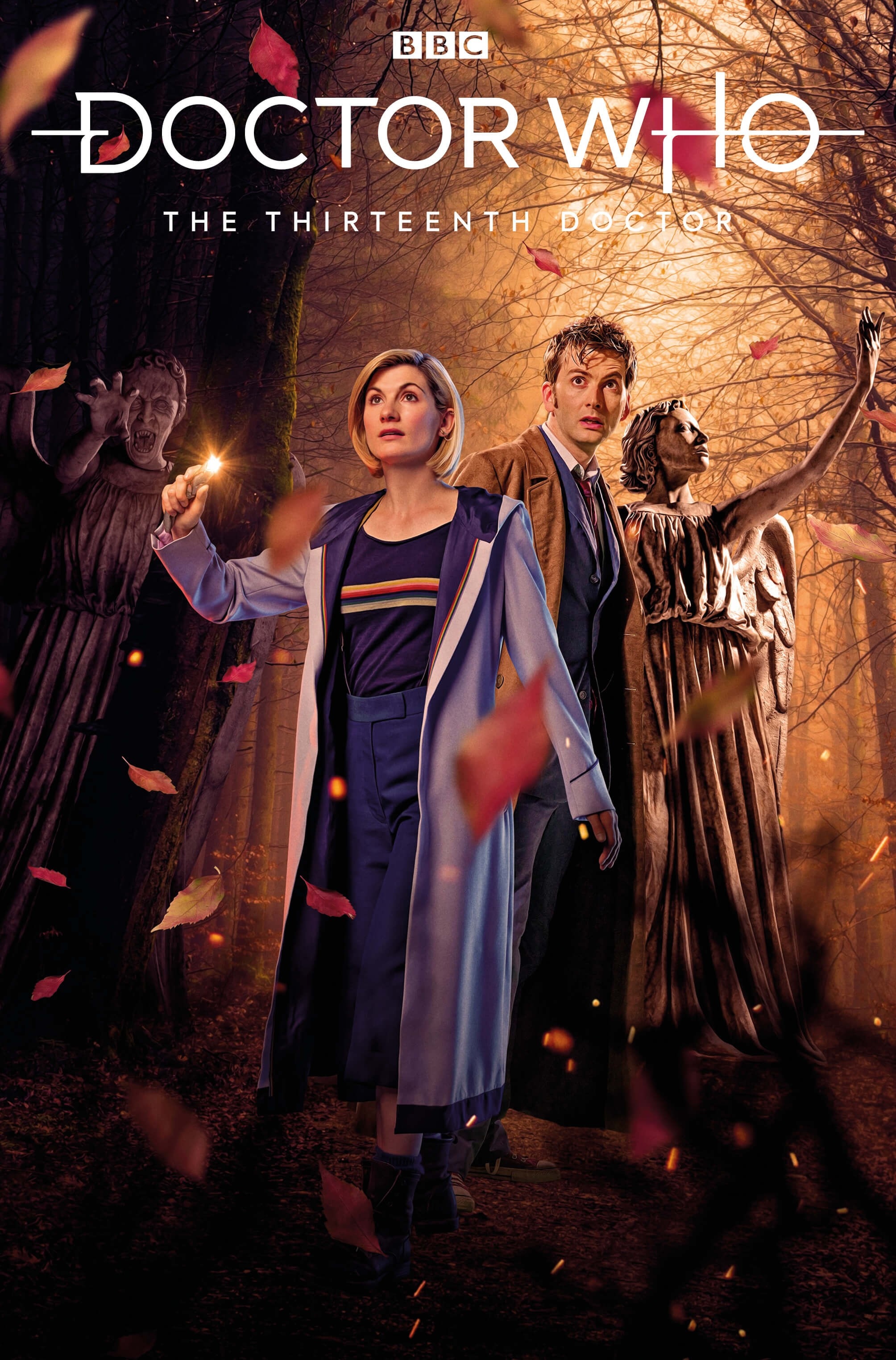 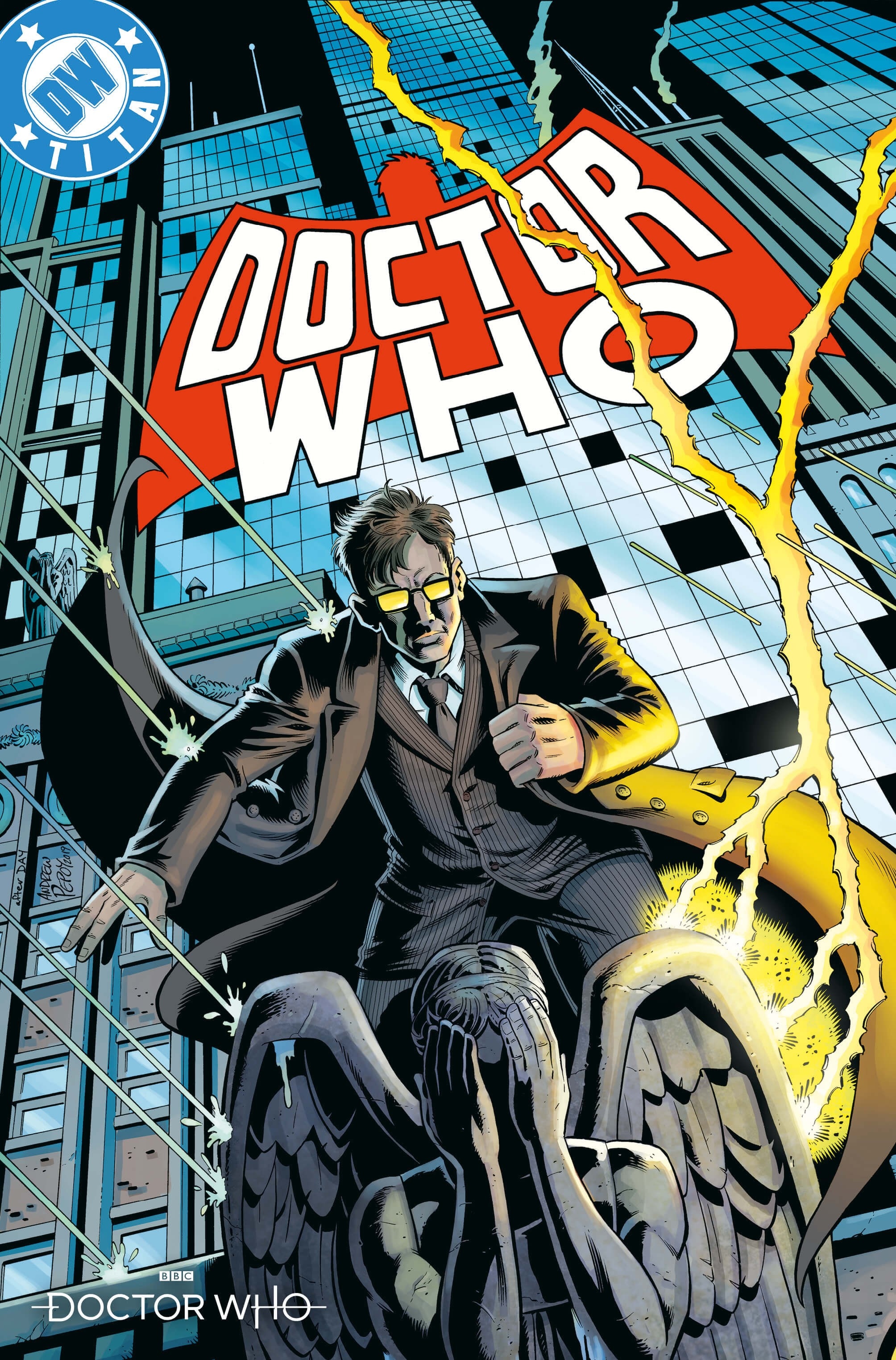 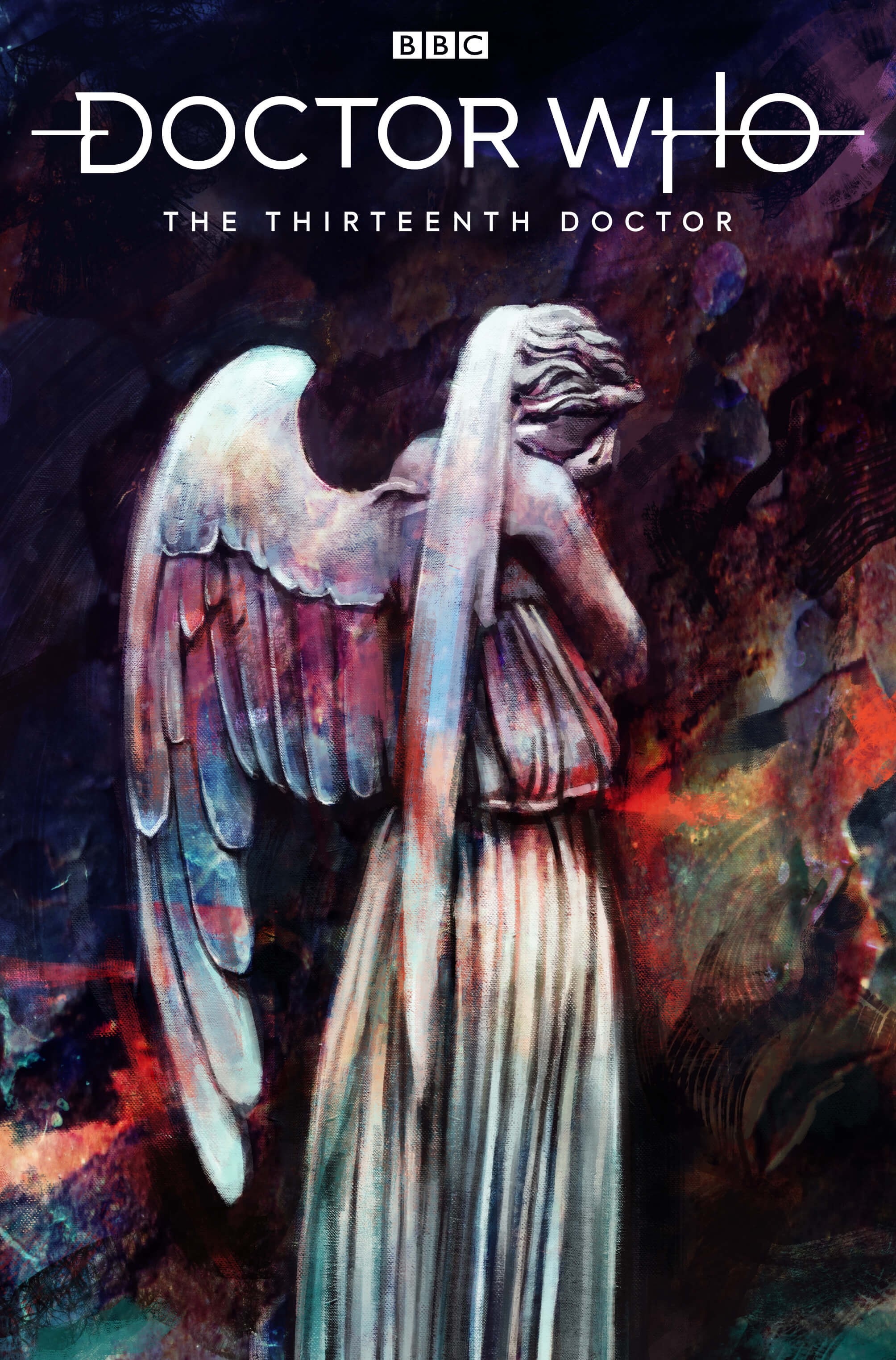 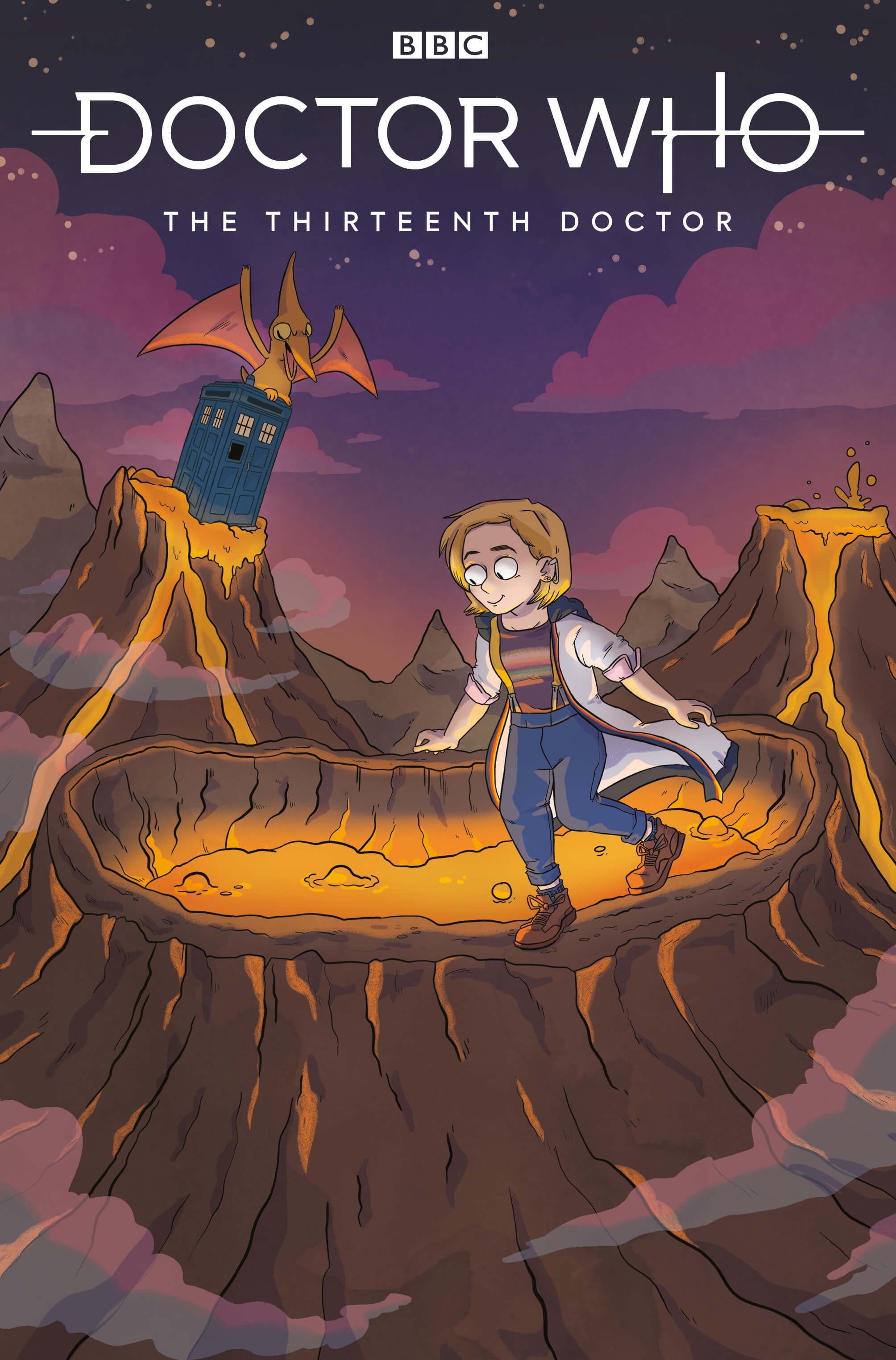