The Doctor Who Series 12 soundtrack is coming next month! This two-volume collection showcases new themes for the Master and the Cybermen and celebrates the epic, action-packed storytelling in Series 12.

The Doctor Who Series 12 – Original Television Soundtrack is available to pre-order now, and will be available from 3rd April 2020.

Building on the character themes and dramatic musical landscapes created for Jodie Whittaker’s first series as the Thirteenth Doctor, composer Segun Akinola has created a thrilling and diverse collection of scores for the new adventures.

Composer Segun Akinola is an alumnus of the Royal Birmingham Conservatoire and part of 2017’s BAFTA Breakthrough Brit programme.

A behind the scenes featurette of the music from Series 12 was released on the Doctor Who YouTube channel today:

"From the experimental sounds of Orphan 55 to the emotional rollercoaster of The Timeless Children, it’s been a complete joy working on the music for Series 12 and I hope that whilst listening to this album, fans can relive all their favourite moments."

Segun’s music is a key component of the Thirteenth Doctor’s era - his extraordinarily eclectic, bold and emotional scores for the series are part of Doctor Who’s identity.

From lush orchestral spy movie arrangements to experimental soundscapes, this collection showcases the range, ambition, precision and brilliance of Segun as a composer - and demonstrates how lucky Doctor Who is to have a composer of Segun’s calibre providing dynamic and fresh new scores every episode.

No Doctor Who fan should be without it, and no lover of contemporary film scores should miss it. 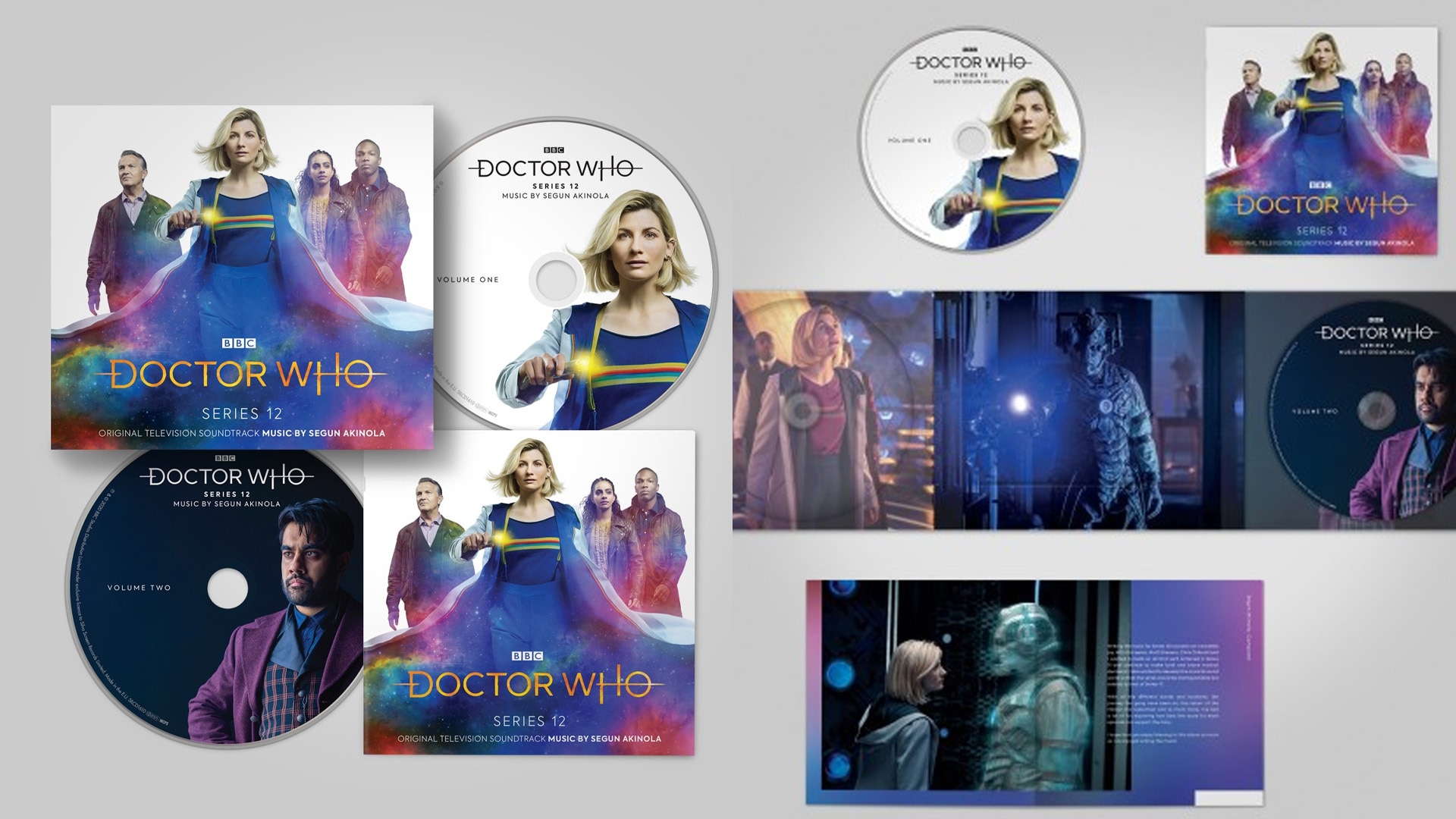 A full track listing of the Series 12 Soundtrack is available below:

The Doctor Who Series 12 – Original Television Soundtrack is available to pre-order now and will be available from 3rd April 2020.