Of the First and Second Doctor’s 253 episodes, only 147 are held complete by the BBC. It may seem difficult to understand why this happened to such a well-loved programme, but it was part of the way television was made at the time.

The original run of Doctor Who was recorded on videotape, which was relatively new, expensive to buy and costly to store. Like domestic videos, it could also be recorded on multiple times, erasing the previous content and saving money. And unlike now, there was no way for the public to enjoy episodes at home: no DVD, Blu-ray, video-on-demand platforms or digital downloads.

As a result many BBC programmes of the era - not just Doctor Who - had episodes junked. This process occurred until work by fans and BBC archivists stopped it in 1978. Since then, many episodes have been returned from overseas television stations, exist as off-air audio recordings or have been recreated with animation, meaning that all episodes of Doctor Who exist in some form. Here are some of the best that survived:

DVD: The Reign of Terror 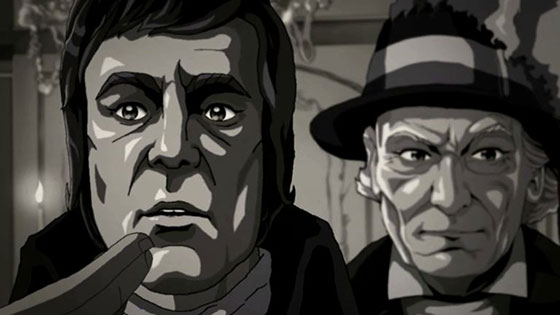 The finale of the very first season of Doctor Who, sees the First Doctor and the original TARDIS crew arrive in revolutionary France. As the Doctor finds himself in the presence of Robespierre, Susan and Barbara find themselves guests of the Guillotine. Only four episodes of this serial exist (returned from Cyprus) – the other two episodes have been animated using off-air soundtrack recordings.

Returned from Nigeria (with violent scenes cut out), and patched-up with clips from the Australian censor, The War Machines sees the First Doctor meet Polly and Ben and fight the computer network WOTAN in 1960s London.

DVD: The Tomb of the Cybermen: Special Edition 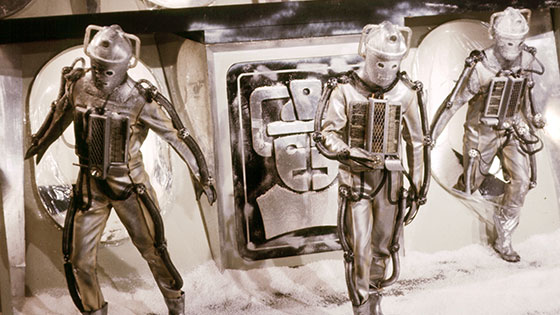 For centuries, the disappearance of the Cybermen has been a mystery. The Doctor, Jamie and Victoria arrive on Telos just as an Earth expedition uncovers the entrance to a long-lost control centre filled with baffling technology and a deep-frozen tomb… Arguably one of the series’ most iconic adventures, returned complete from Nigeria in 1991, enjoy Tomb in crisp remastered form. (Part of the Revisitations 3 boxset) 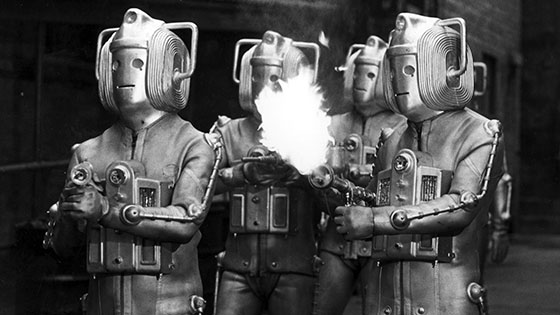 The Doctor, Jamie and Zoe – aided by UNIT – investigate sinister goings on at International Electromatics, only to discover a Cyberman invasion force. With two episodes reconstructed by animation studio Cosgrove Hall, The Invasion remains a template for later Third Doctor adventures.

Also worth a mention is Lost in Time, a triple DVD set containing ‘orphaned’ episodes from the series – including Daleks, Cybermen, Ice Warriors and the Great Intelligence - recovered clips and a documentary on the junkings.