When Jodie Whittaker returns to Doctor Who next series, the Thirteenth Doctor and her friends won’t be the only familiar faces. The show, currently filming, is set to welcome back the Judoon as one of the Doctor’s fearsome adversaries.

More than twelve years after they stampeded onto screens to terrorise the Tenth Doctor and Martha Jones on the Moon in 2007’s Smith and Jones, the rhino-headed, brutish intergalactic police are returning to cause havoc and thrill children and adults alike.

These ruthless enforcers are on a deadly mission: but what for? And why has it brought them to present-day Gloucester?

The episode will also star acclaimed actor Neil Stuke. Neil has an established career on stage, television and films, and is a two times BAFTA nominee. Neil’s recent credits include Doctor Foster, Silk and Silent Witness. 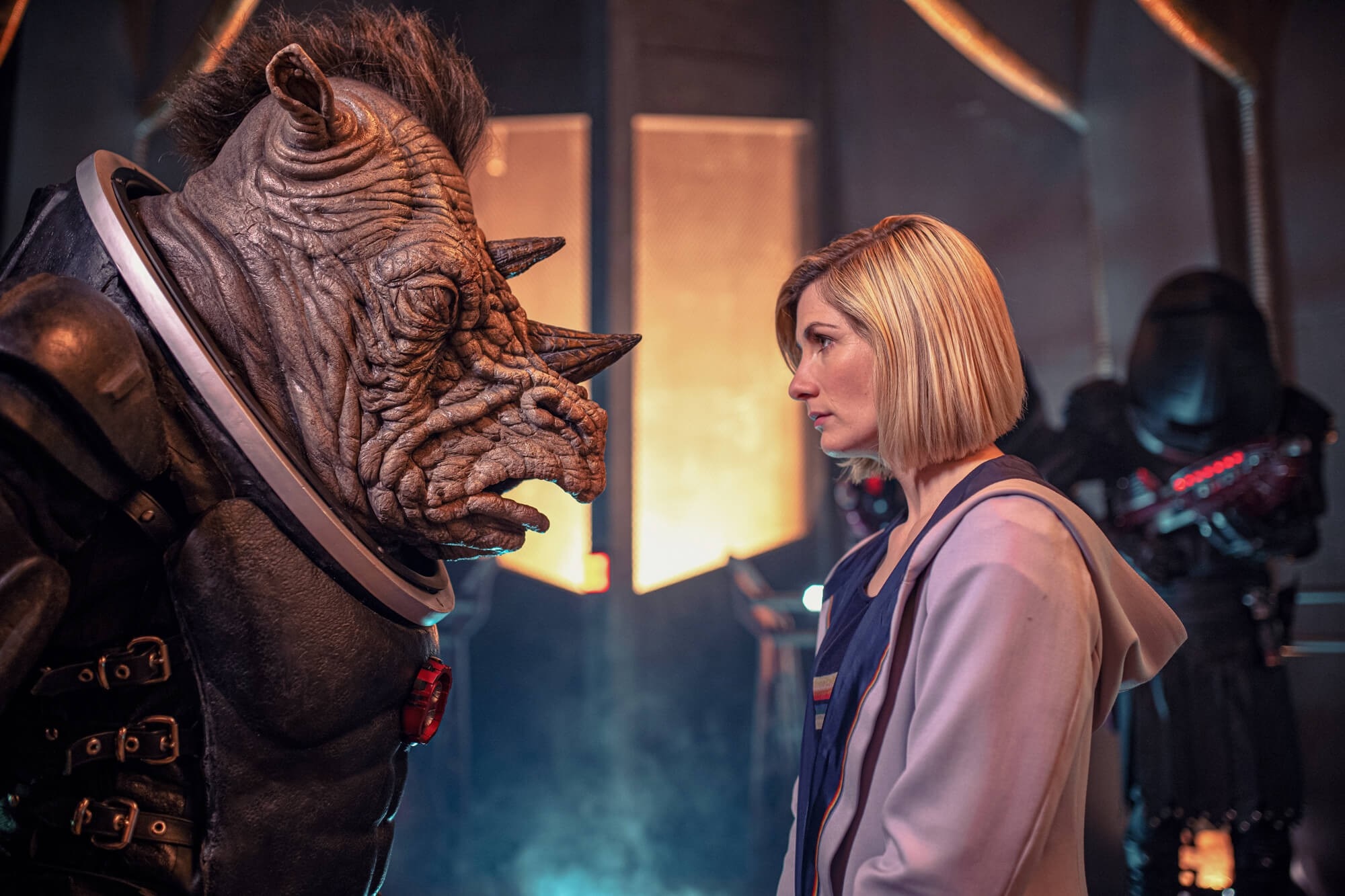 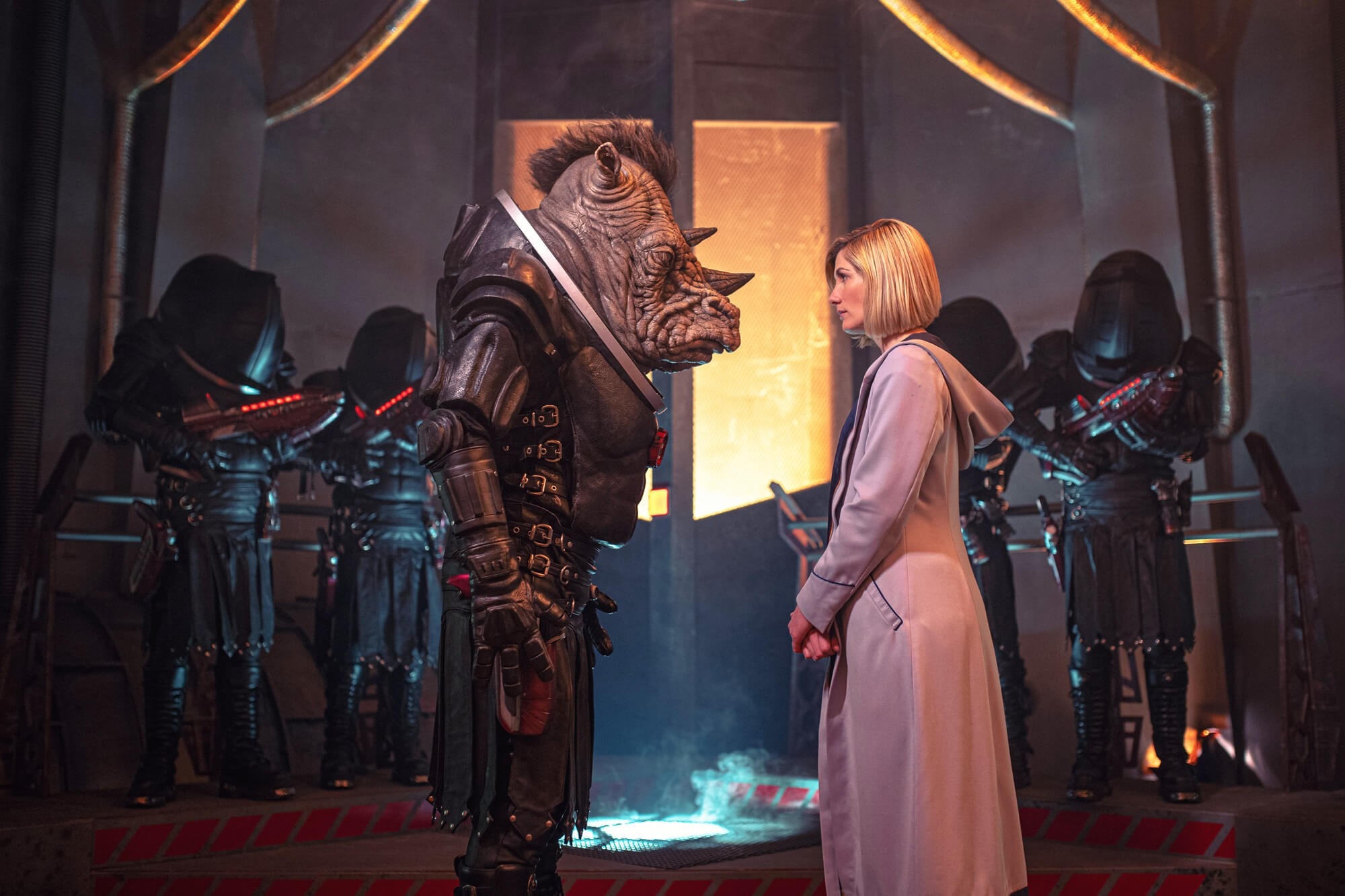 “No! Sho! Blo! The Judoon are storming back into Doctor Who in full force, and the streets of Gloucester aren’t safe. If anyone has anything to hide, confess now. The Judoon are taking no prisoners, and will stop at nothing to fulfil their mission! The whole team on Doctor Who are delighted and scared in equal measure to welcome them back: one of many treats we’ve got in store for viewers next series. And we’re over the moon (with Judoon), to be welcoming the wondrous Neil Stuke as guest star. We can’t wait to show you what happens when his path crosses with the Thirteenth Doctor."

The eleventh series of Doctor Who was the biggest series of the show in over a decade with an average audience of 8.6m viewers in the 28 days following broadcast, across all available devices.