To celebrate the current subject of Monster Month, Davros, we’ve delved into the archives to present a very special moment in the character’s history.

A very special moment, however, that has never been seen.

During the 2008 finale, Journey’s End, writer Russell T Davies had intended to show just how Davros became so, well, Davrosy. In his behind-the-scenes book, The Writer’s Tale, Russell revealed that Davros was to tell the story of his appearance and the genesis of his role as “mad scientist”.

With kind permission from Russell T Davies, please find below this amazing scene and artwork from Davies depicting Davros in the proposed, but never filmed, flashback…

This scene takes place immediately after Davros loses the plot slightly and goes on a rant about the "destruction of reality itself!"

DAVROS
It begins! Finally, we will achieve all that I have ever wanted. Peace. Everlasting peace.

THE DOCTOR
They'll kill you, Davros. Once it's done. Cos the Daleks despise you, for being flesh. Ohh, you will be exterminated.

DAVROS
As I said, Doctor. Peace.

DAVROS
Are you showing me pity, Miss Tyler? 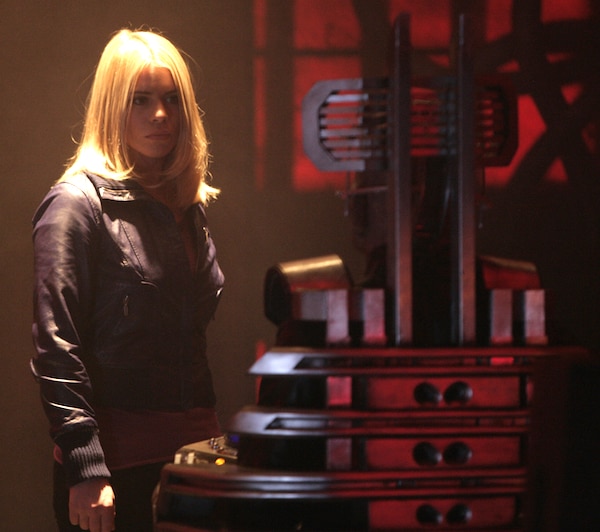 ROSE
Someone must have. Once upon a time.

DAVROS
Not for so many years. But I was like you, back then. Walking tall, so young and so proud. On a world called Skaro. A world at war.

DAVROS
With each other. My race, the Kaleds, in perpetual battle against the Thals. My very first memory; hiding underground, with the screams of battle above. I saw the surface of the planet, only once... 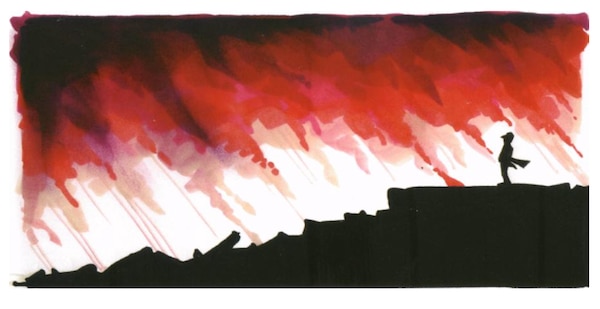 And I swore, then. To end it. I pledged my life, to help my people, to ensure their survival. I studied the soldiers. Their frailty. Their pain.

I sought to find a way, to free them from the agonies of the flesh. And then... 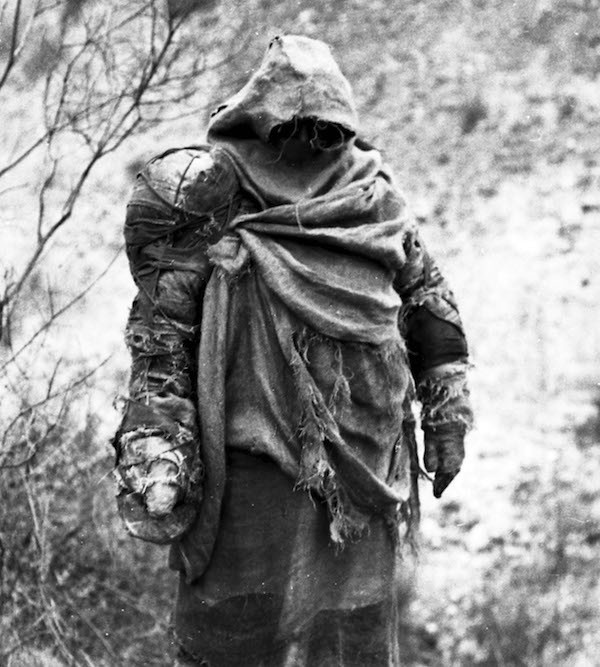 ...I became victim myself. Perhaps it was necessary. To inspire me.

THE DOCTOR
…except you weren’t helping those soldiers. You were experimenting on them. You even experimented on your own family. Twisting the evolution of the Kaled Race, until they became the Daleks.

DALEK CAAN
We were born! Out of blood! 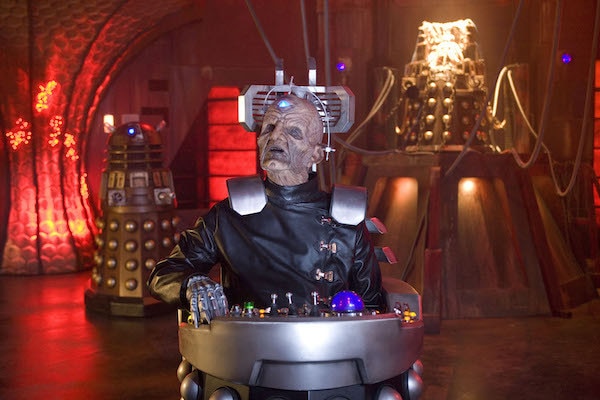 DAVROS
Can you imagine? I had one idea! An idea that has never stopped. Rolling out across the centuries. I have slept, and woken, and died, and every time I open my eyes, there they are. My Daleks. Outlasting eternity.

And all from one man!

THE DOCTOR
Oh, but every time you open your eyes, Davros… There’s me. 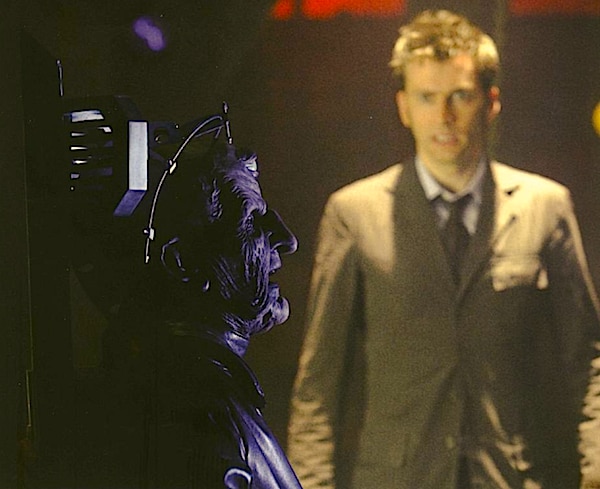 Doctor Who: The Writer’s Tale by Russell T Davies is available from all good bookstores.