Publisher PlayStack and Developer Maze Theory have announced today that Doctor Who: The Edge of Time, the feature-length VR videogame, will launch on November 12th 2019. 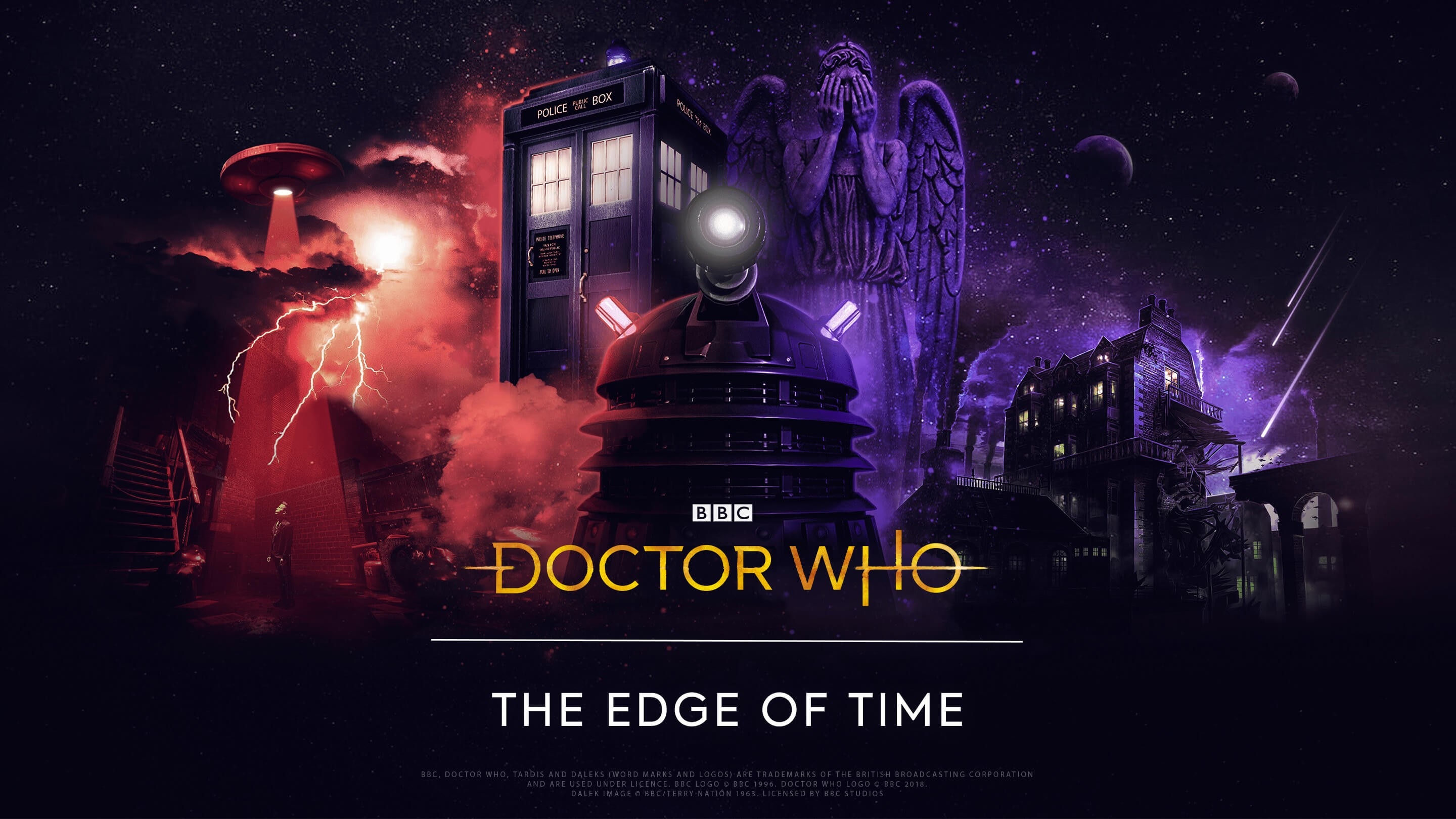 With multiple references to the series and its 55-year history, Doctor Who: The Edge of Time combines action, adventure and sci-fi, equipping players with the Sonic Screwdriver to solve mind-bending puzzles, escape treacherous environments and come face-to-face with classic Doctor Who monsters, all within virtual reality. Escape from the Weeping Angels, face off against brand-new creatures and pilot a Dalek shell to harness its fearsome weaponry in a thrilling and immersive single-player adventure!