The cover art and special features of the animated version of the missing Doctor Who adventure, releasing on DVD, Blu-Ray and Steelbook on 5th September 2022, have been revealed.

DOCTOR WHO: THE ABOMINABLE SNOWMEN is available to order from Amazon, Rarewaves, HMV and Zavvi in the UK, on Amazon in the US and Canada and from JB, Amazon and Sanity in Australia. 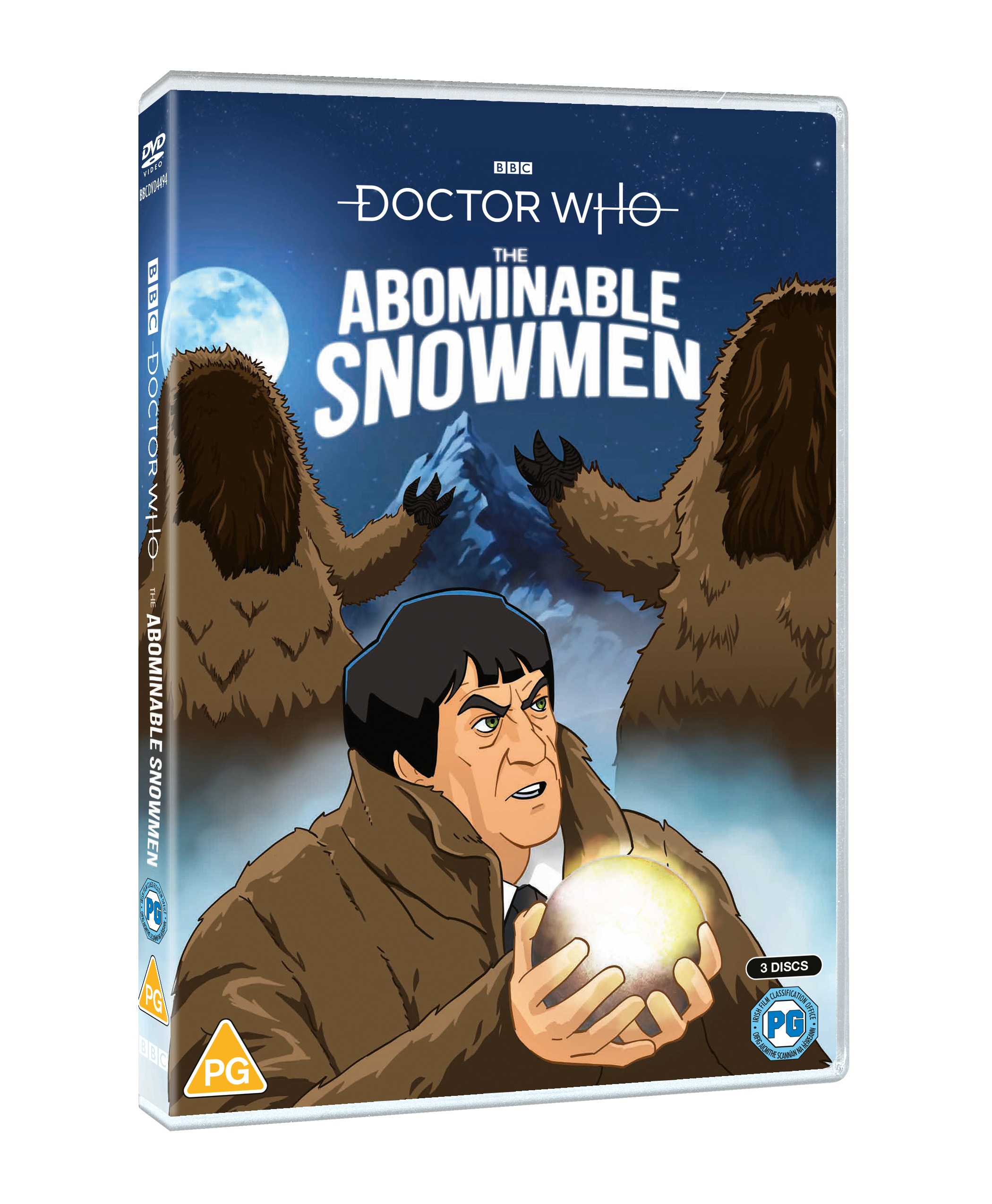 Most of the original 1967 master recordings of the six-part adventure ‘The Abominable Snowmen’ were lost soon after the programme’s original transmission. However, audio-only recordings of all the episodes have survived and have been used here to create six brand new fully animated presentations of this lost classic, as well as the one surviving segment, Episode Two.

In the 17th century, an old Tibetan friend of the Doctor’s reached out and touched the mind of an alien disembodied energy, known only as the Great Intelligence, giving it a conduit to Earth.

300 years later, the Doctor revisits the Himalayas because he wants to return the Holy Ghanta, an ancient relic he was given many centuries ago by the grateful monks and their Master, Padmasambhava, at Det-Sen Monastery. On arriving however, the Doctor is treated as a villain –blamed for a series of brutal murders in the area. Jamie and Victoria meanwhile discover the true culprits –the previously peaceful Yeti that live in seclusion on the mountainside have apparently turned violent.

The Doctor must convince the monks that not only is he not their enemy, but the real foe –and the power controlling the Yeti –is living amongst them. 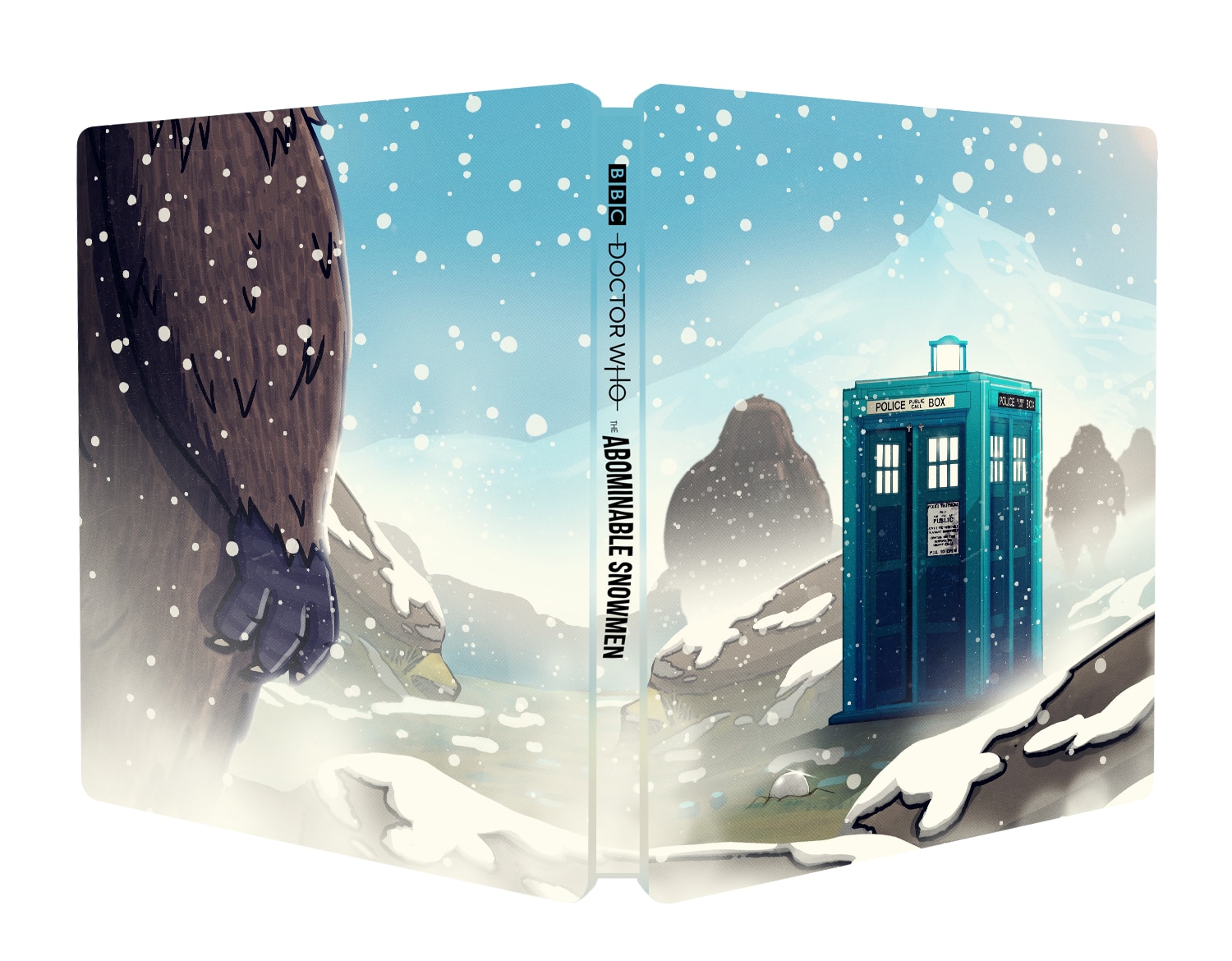 The six new animated episodes are being made in full colour and high definition and will include the following exclusive special features:

DOCTOR WHO: THE ABOMINABLE SNOWMEN is available to order from Amazon, Rarewaves, HMV and Zavvi in the UK, on Amazon in the US and Canada and from JB, Amazon and Sanity in Australia.