Genesis of the Daleks

The place: Skaro. Time: The Birth of the Daleks.

After a thousand years of futile war against the Thals, Davros has perfected the physical form that will carry his race into eternity – the dreaded Dalek. Without feeling, conscience or pity, the Dalek is programmed to exterminate. At the command of the Time Lords, the Doctor travels back through time in an effort to totally destroy this terrible menace of the future.

But even the Doctor cannot always win...

This is an unabridged reading of this classic novelisation of a 1975 TV story featuring the Fourth Doctor (as played by Tom Baker), by comedian and impersonator Jon Culshaw. Dalek voices are provided by Nicholas Briggs. The six stories included in this volume feature encounters with crystalline monsters, lost aliens, an alien mind parasite, a Rutan scout, Scaroth of the Jagaroth, and the combined might of the Silurians and the Sea Devils: 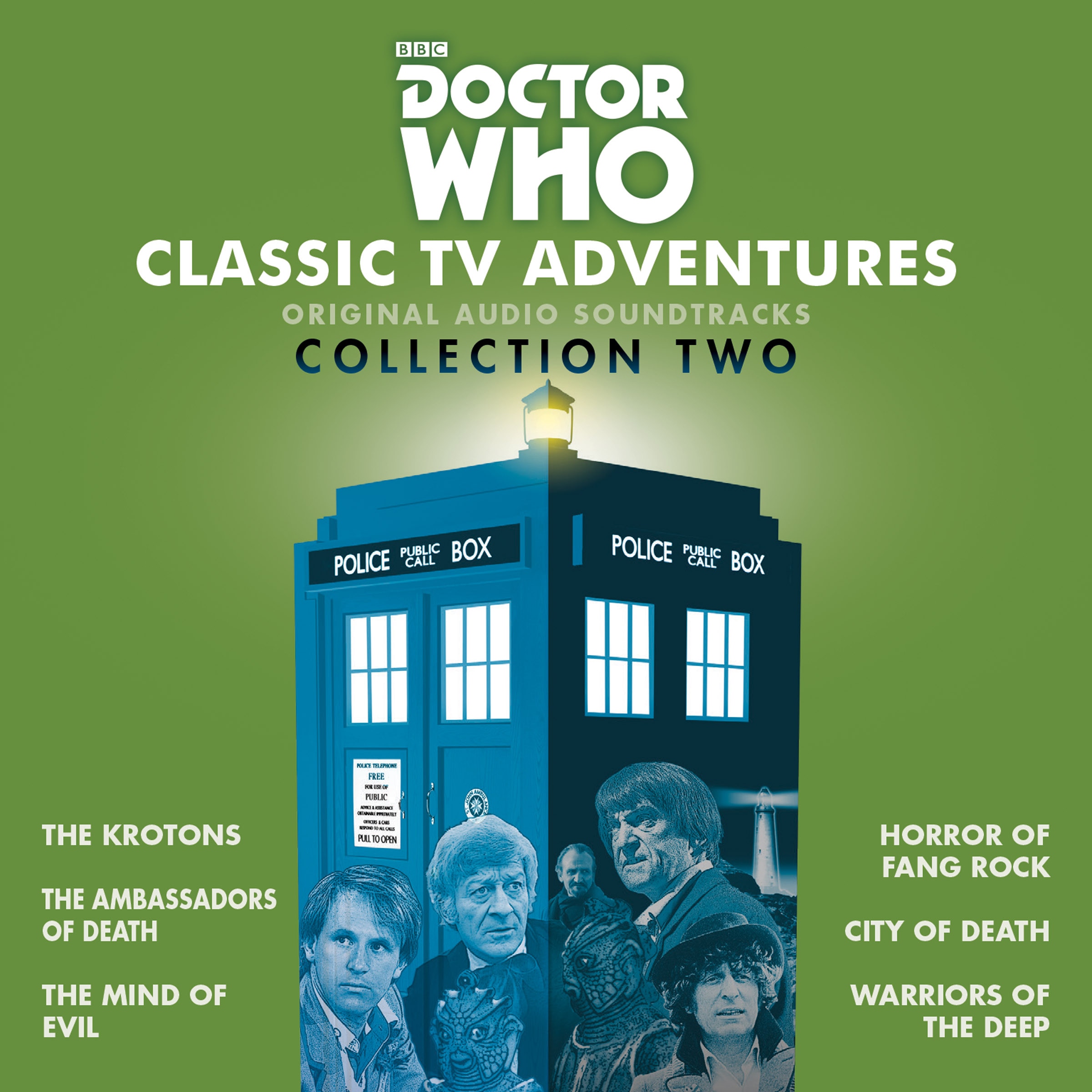 Both these titles are available now