The Christmas edition of the UK television listings magazine Radio Times has an exclusive interview with the Twelfth Doctor himself, Peter Capaldi, in which he reveals where and when he would travel back to in time.

Plus, there’s also an exclusive Radio Times photoshoot featuring The Twelfth Doctor (Peter Capaldi), The Ghost (Justin Chatwin) and Nardole (Matt Lucas) in New York from the forthcoming Doctor Who Christmas Special, The Return of Doctor Mysterio. Find out who's who in the episode

Check out a great pic from the photoshoot below. 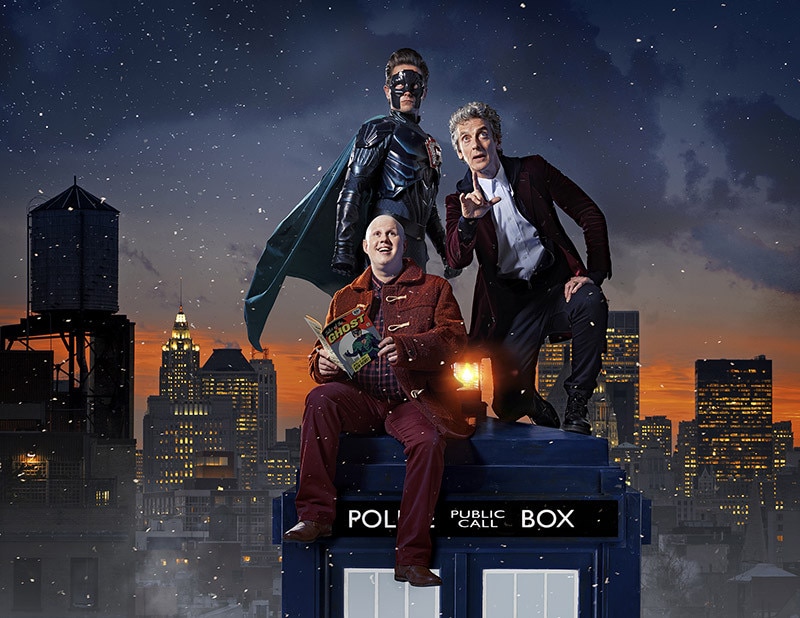 The Radio Times asks Peter: If you could travel back in time, where would you go?

Alongside the moon in 1969, ancient Rome, and watching David Bowie’s Ziggy Stardust and the Spiders from Mars in 1973, Capaldi also answers:

Wouldn’t it be great for the TARDIS to materialise in the Reeperbahn, so I could see The Beatles in Hamburg? They were the soundtrack to our lives, growing up in the 1960s. I remember hearing She Loves You everywhere. That song is like a time machine. Every time I hear it, I’m a child again. It came out in 1963 when I was five. 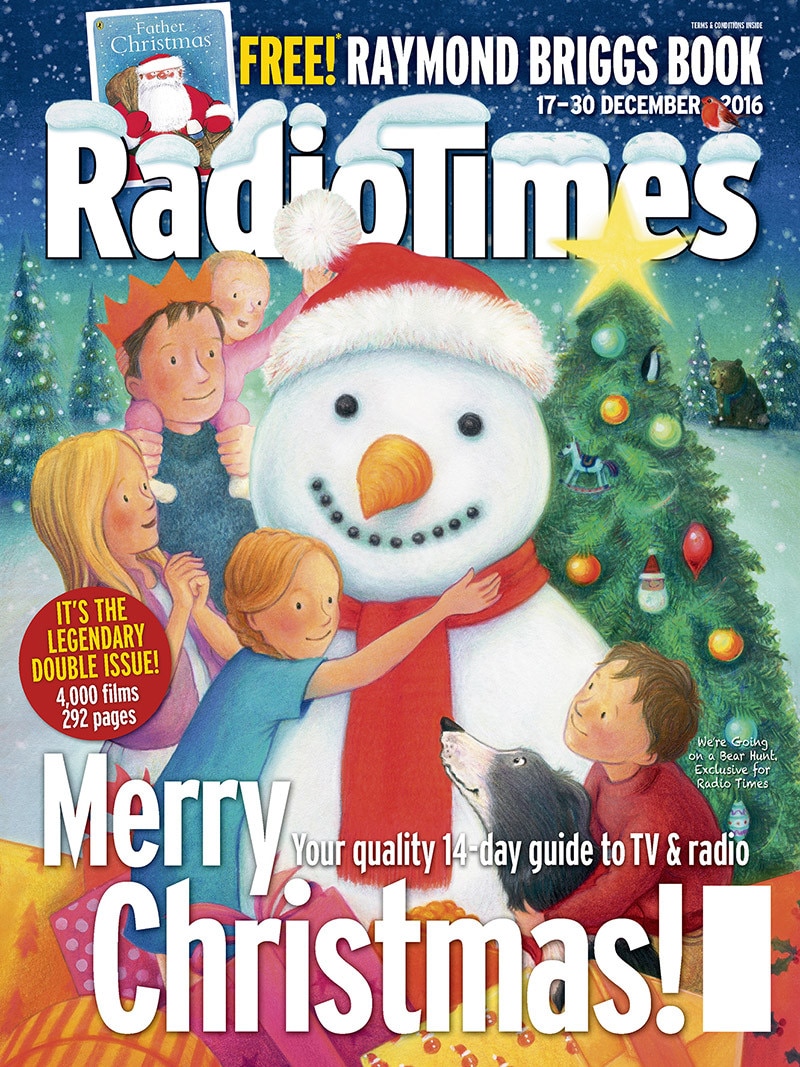 Read the full interview in the Christmas issue of Radio Times - out now.