These titles, originally published in the 1960s, all feature The First Doctor (as played by William Hartnell) and include classic encounters with Richard the Lionheart, the Zarbi and his very first meeting with the Daleks.

The stories novelised include The Crusade, The Daleks and The Web Planet - check out the remarkable artwork and synopses below. All titles are available now. 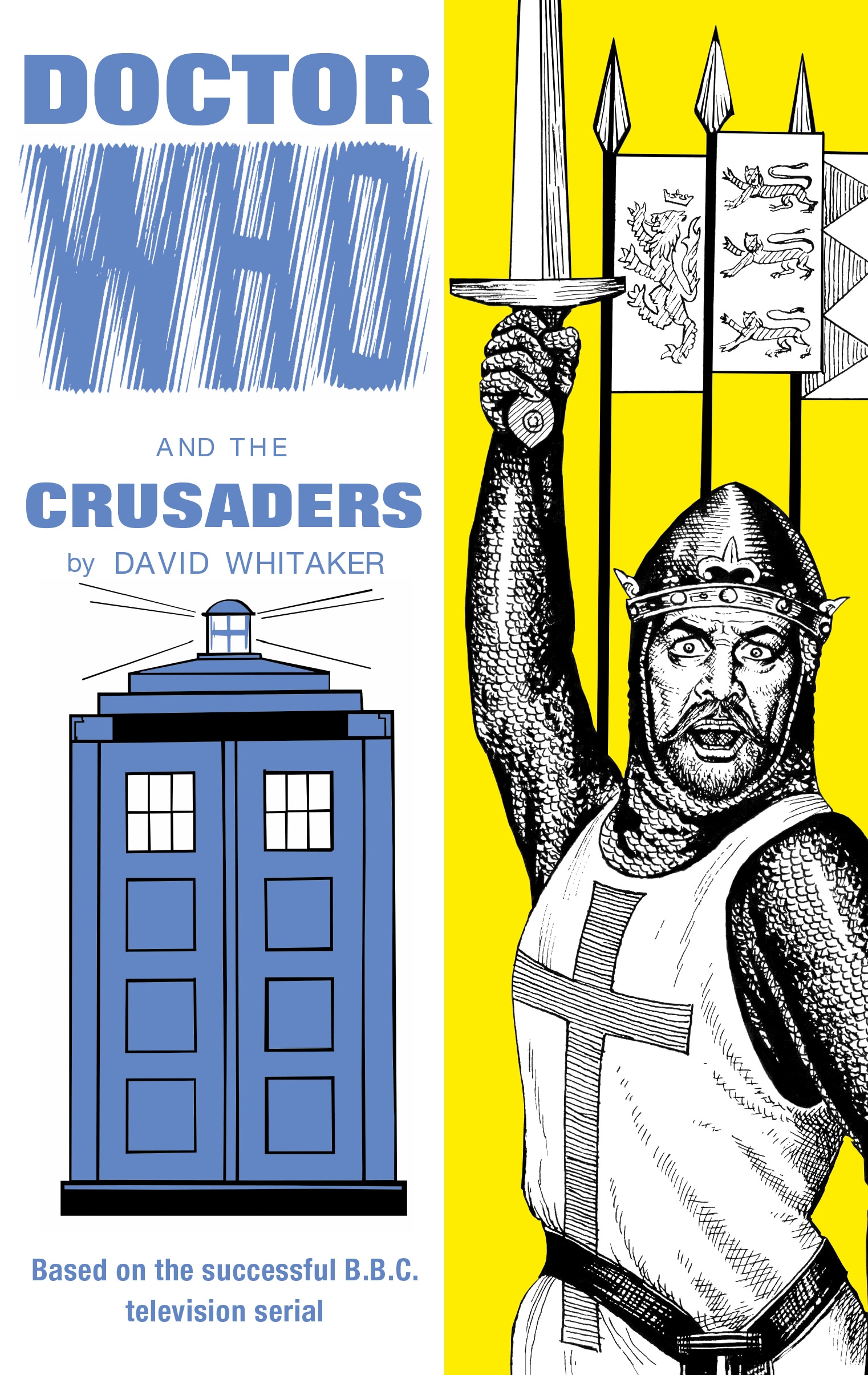 Doctor Who And The Crusaders

From unknown Space the Tardis returns to Earth, but not to the world Ian and Barbara know. The little blue telephone box has wheeled sharply in the cosmos and cut back through the pattern of history to the struggle between Richard the Lionheart and Saladin, Crusader v. Saracen.

When Barbara is captured by the Saracens and later kidnapped by the monstrous El Akir, Ian appeals to Richard for help, but despite having achieved a splendid victory over Saladin at Arsuf the English King has his own troubles and cannot assist him. So Ian sets out to rescue Barbara alone while the Doctor becomes involved in court intrigues.

In a dramatic climax, Ian finds himself fighting for his life in the harsh, cruel world of the twelfth century, where only the cleverest and strongest survive. 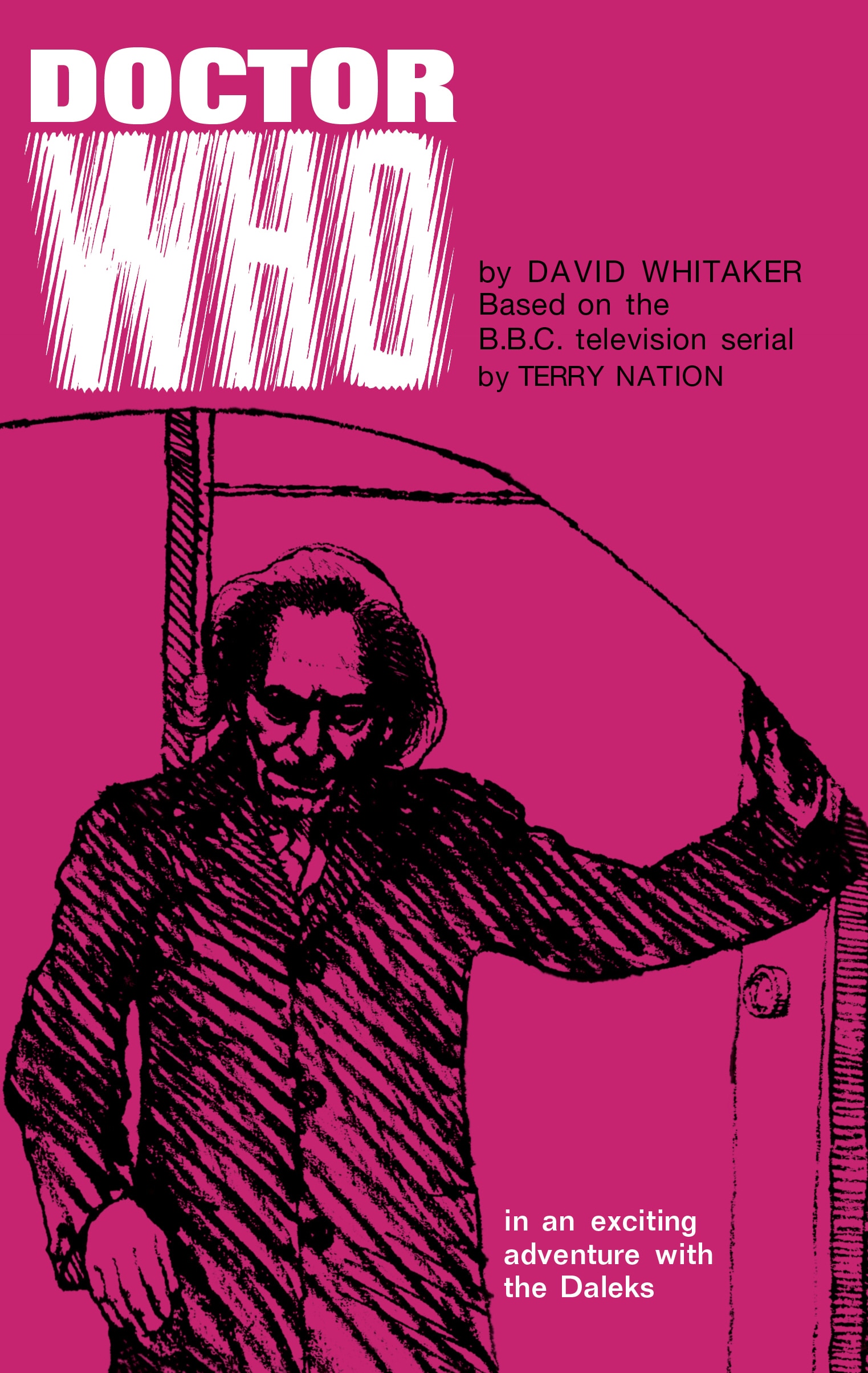 Doctor Who And The Daleks

A thick fog and a girl in distress are just the things that Ian Chesterton needs to escape from a life of dull routine. He has no idea that this is merely a prelude to an adventure quite beyond any normal conception of the word. Or that Barnes Common on a foggy autumn night is the last view of Earth he may ever have.

Both he and the girl he tries to help, Barbara Wright, are transported to a distant planet named Skaro by a mysterious old man known to them as the Doctor. With his grand-daughter Susan, the Doctor sets them down in a world all but destroyed by atomic warfare, the only survivors being a peace-loving and cultured people called the Thals and their bitter enemies the Daleks, horribly mutated both in body and mind.

Thrust into constant danger, his courage and determination tested almost beyond endurance, Ian is forced to struggle against alien creatures and superior enemies with no other weapons than surprise and ingenuity.

The rewards of victory are life for Ian and his new friends...but life where? Can the Doctor return him and Barbara to Earth again?

Doctor Who And The Zarbi

The Zarbi, huge ant-like creatures with metallic bodies and pincer claws, are waiting for Tardis when it’s police-box shape materialises on the cold and craggy planet Vortis. They capture Doctor Who, Ian and Vicki and take them to their weird headquarters, a city of web-like organic matter.

But the Zarbi are not the only being in Vortis. Barbara has fallen into the hands of the butterfly-creatures with soft voices and iridescent wings, whose civilisation has been destroyed by the Zarbi. She learns that her captors are only the advance party of Menoptera in exile who plan to win back their planet by and invasion form outerspace. For the Zarbi “have brought the dark age to Vortis”.

In the final thrilling chapters, Doctor Who and the crew of tardis encounter the power which controls both the Zarbi and the living Web City. How can they defeat this strange bladder of dazzling light which draws in and absorbs all who come into its presence?

All titles available now from BBC Books in hardback