Doctor Who: Tales from the TARDIS comic issue #2.6 is on sale now

In this 100-page Summer Special, the Thirteenth Doctor teams up with her new scientist pals to take down the nefarious Hoarder and free his prisoner. Plus, the Tenth Doctor discovers what the vortex butterflies really are, and must save Gabby from her awful fate!

Check out the details and the amazing cover art below: 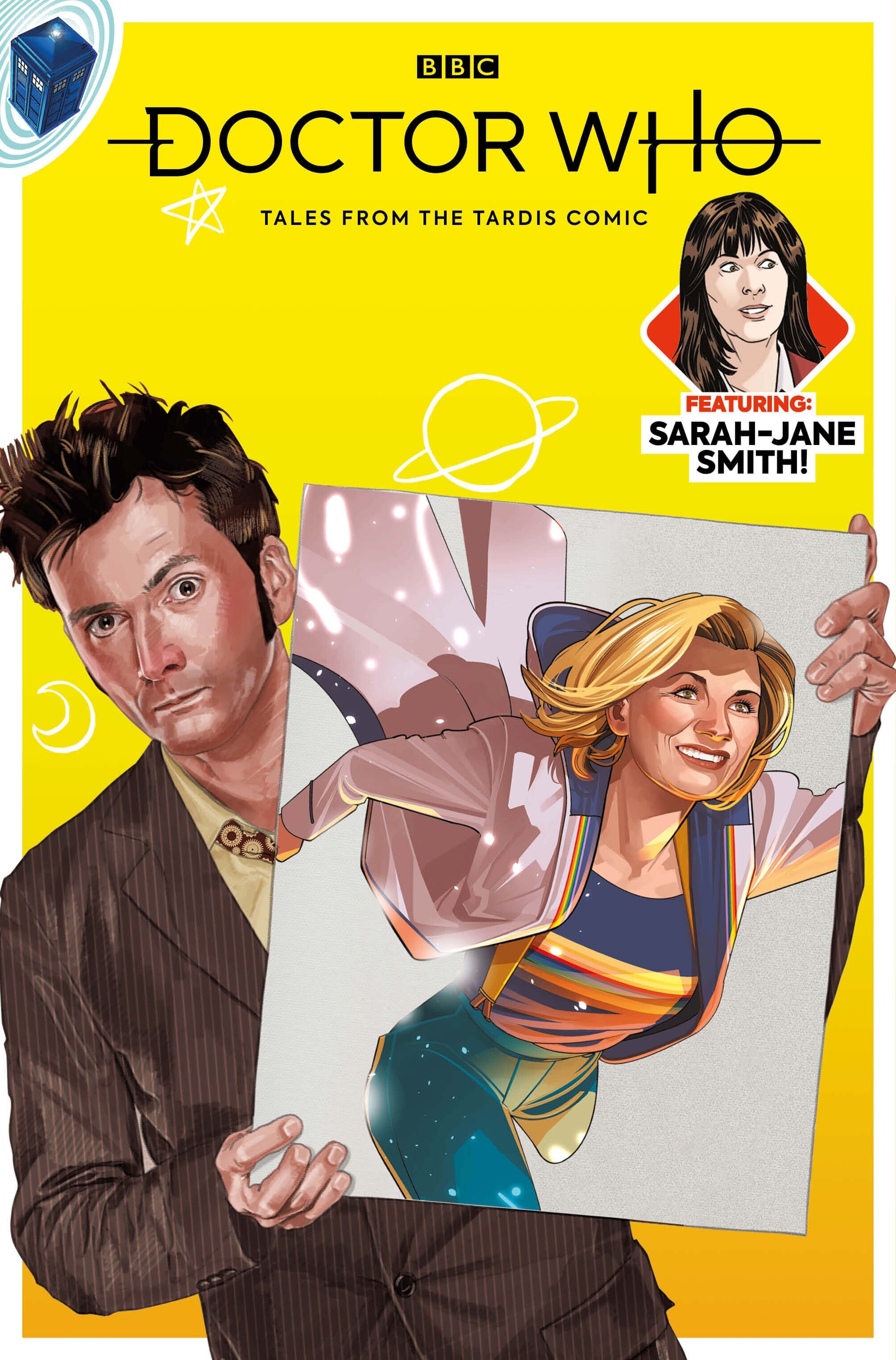 The Thirteenth Doctor's first ever comic story comes to an end, as she and her fam - Graham, Ryan and Yaz - team up with their new scientist pals, Schulz and Perkins, to take down the nefarious Hoarder and free his prisoners from his dastardly clutches. Plus, fan-favourite companions, Gabby and Cindy, are aided by the Doctor's old friend, Sarah-Jane Smith, in London, while the Tenth Doctor heads to outer space to discover what the mysterious vortex butterflies that have been plaguing the Earth really are, and how they connect with Gabby's new abilities!

Doctor Who: Tales from the TARDIS comic issue #2.6 is on sale now