This month is another fantastic month for fans of Doctor Who on audio, with a revisit to a classic First Doctor outing and a bumper box set of exclusive Eleventh Doctor adventures.

Check out the details and artwork below, both titles are available now.

This is a 15 CD set featuring exclusive and original audio adventures for the Eleventh Doctor, as played by Matt Smith.

Matt Smith and Arthur Darvill are among the readers of this exclusive collection of original audio adventures.

Check out the details below.

Eye of the Jungle
Written by Darren Jones, read by David Troughton (Second Doctor Patrick Troughton’s son who also starred in 1972’s The Curse of Peladon and 2008’s Midnight)

Blackout
Written by Oli Smith, read by Stuart Milligan, (who played President Nixon in 2011’s The Impossible Astronaut / Day of the Moon).

The Art of Death
Written by James Goss, read by Raquel Cassidy (who played Cleaves in 2011’s The Rebel Flesh / The Almost People).

Darkstar Academy
Written by Mark Morris,read by Alexander Armstrong (who played Reg Arwell in the 2011 Christmas special The Doctor, The Widow and the Wardrobe and the voice of Mr Smith in 2008’s The Stolen Earth / Journey’s End).

The Nu-Humans
Written by Cavan Scott & Mark Wright, read by Raquel Cassidy (who played Cleaves in 2011’s The Rebel Flesh / The Almost People).

The Empty House
Written by Simon Guerrier, read by Raquel Cassidy (who played Cleaves in 2011’s The Rebel Flesh / The Almost People). 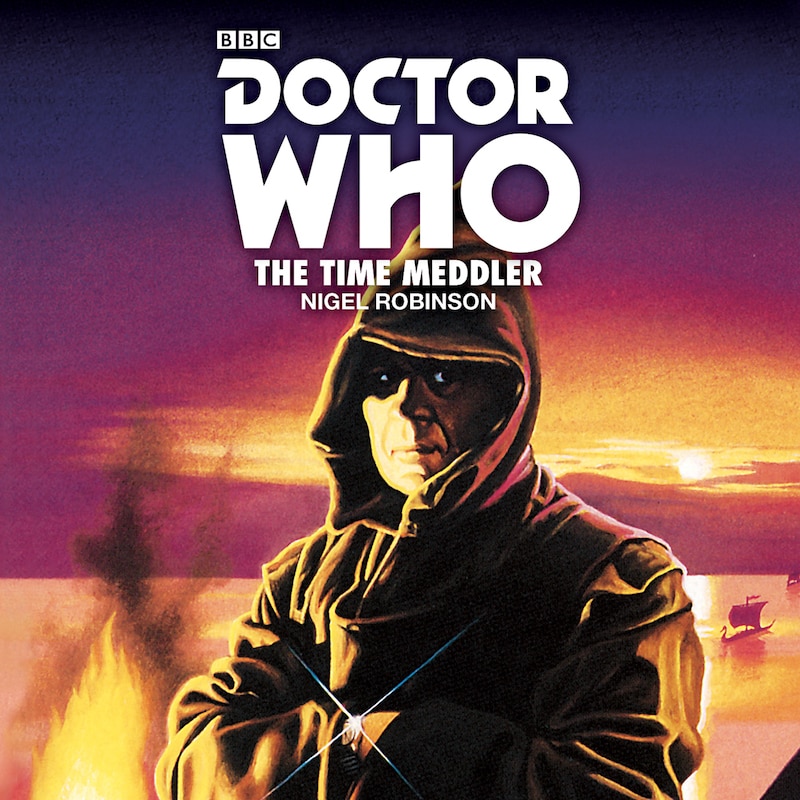 10 Things You Need To Know About The Time Meddler

An unabridged reading of this classic novelisation featuring the First Doctor, and featuring the Meddling Monk. When the TARDIS materialises on an apparently deserted Northumbrian beach, Steven disputes the Doctor’s claim that they have travelled back to the eleventh century. The discovery of a modern wristwatch in a nearby forest merely reinforces his opinion.

But it is 1066, the most important date in English history, and the Doctor’s arrival has not gone unnoticed. Observing the appearance of the TARDIS is a mysterious monk, who recognises the time-machine for what it is. He also knows that the Doctor poses a serious threat to his master plan – a plan which, if successful, could alter the future of the entire world...

Both these sets are available to buy now.