The TARDIS brings the Doctor, Ben and Polly to a space tracking station in the Antarctic - and straight into trouble. A space mission is going badly wrong, and a new planet has appeared in the sky. Mondas, ancient fabled twin planet of Earth, has returned. Soon its inhabitants arrive. But while they used to be just like the humans of Earth, now they are very different. Devoid of emotions, their bodies replaced with plastic and steel, the Cybermen are here.Humanity needs all the help it can get, but as the Cybermen take over, the Doctor is dying...

Gerry Davis's novelisation of his own 1966 TV serial describes the lead-up to the Doctor's first ever regeneration.

This is an unabridged reading of this classic novelisation featuring the First Doctor's original encounter with the Cybermen by Anneke Wills, best known for playing companion Polly, with Cyberman voices by Nicholas Briggs. 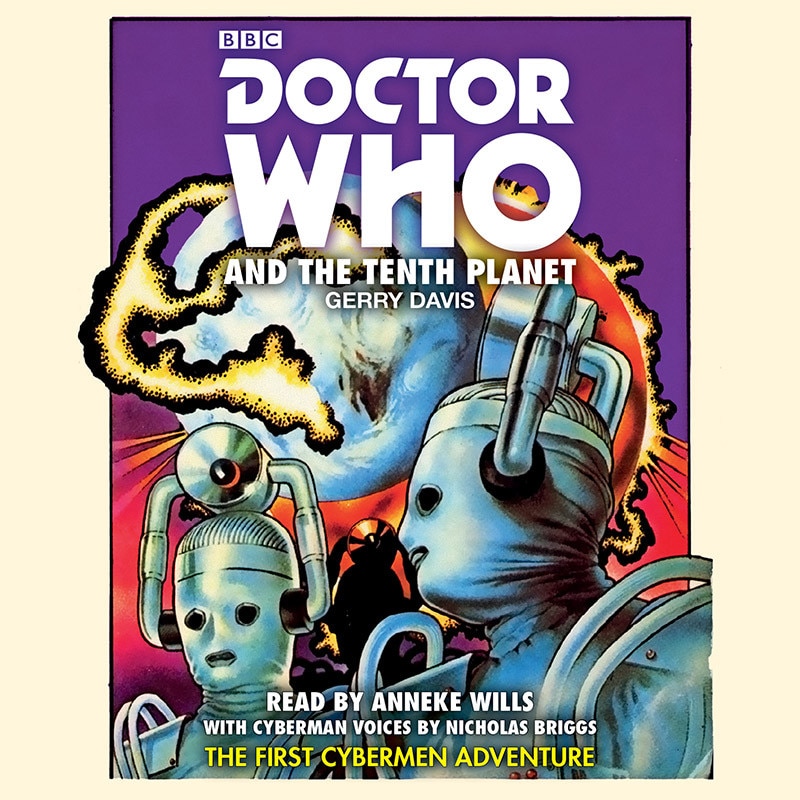 The Doctor Who Audio Annual

For two decades, from the mid-1960s to the mid-1980s, every fan of the Doctor hoped to find The Doctor Who Annual in their Christmas stocking. Larger than life and twice as colourful, the stories within were exuberant — and often charmingly naive — in their take on ‘the children’s own programme which adults adore’.

In The Sons of Grekk, the First Doctor is held prisoner in a brutal, otherworldly society. The King of Golden Death finds that the Second Doctor, Polly and Ben have materialised inside an Ancient Egyptian pyramid. The Third Doctor, Jo and the Brigadier confront a familiar adversary in Dark Intruders, whilst in Conundrum the Fourth Doctor, Adric and K9 experience warped physics in the corridors of the TARDIS. FacingThe Penalty, a delirious Fifth Doctor finds old friends and adversaries ganging up on him, and the Sixth Doctor and Peri plunge into a dangerous period of British history in The Real Hereward.

Also included are two vintage essays on the character of our favourite Time Lord: Who is Doctor Who? from 1966 and The Phoenix in the TARDIS from 1968. 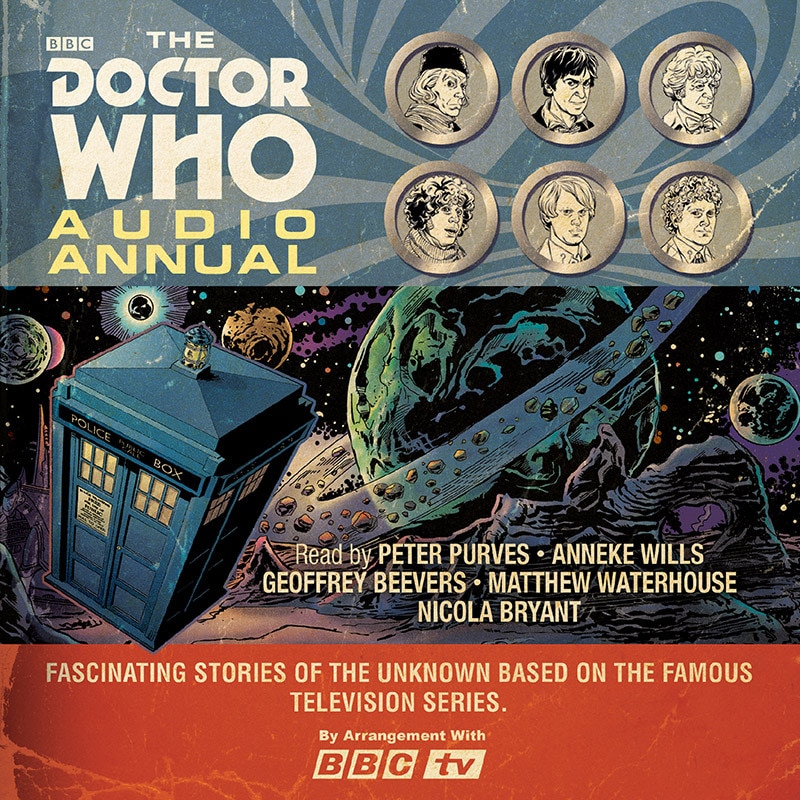 Both titles are available now