The BBC today announced to the world that Jodie Whittaker will be the new Doctor Who. She will be the Thirteenth Time Lord and take over from Peter Capaldi who leaves the show in this year’s Christmas Special.

Read an interview with Jodie Whittaker

New head writer and executive producer Chris Chibnall, who takes over from Steven Moffat on the next series, made the decision to cast the first ever woman in the iconic role.

“I’m beyond excited to begin this epic journey - with Chris and with every Whovian on this planet. It’s more than an honour to play the Doctor. It means remembering everyone I used to be, while stepping forward to embrace everything the Doctor stands for: hope. I can’t wait.”

Here’s how Jodie was presented to the world as the first female Doctor Who:

“After months of lists, conversations, auditions, recalls, and a lot of secret-keeping, we’re excited to welcome Jodie Whittaker as the Thirteenth Doctor.

I always knew I wanted the Thirteenth Doctor to be a woman and we're thrilled to have secured our number one choice. Her audition for The Doctor simply blew us all away. Jodie is an in-demand, funny, inspiring, super-smart force of nature and will bring loads of wit, strength and warmth to the role. The Thirteenth Doctor is on her way.”

“Anyone who has seen Jodie Whittaker’s work will know that she is a wonderful actress of great individuality and charm. She has above all the huge heart to play this most special part. She’s going to be a fantastic Doctor.”

“I’m so thrilled that Jodie Whittaker said yes to playing the Doctor. I've been a fan for years and always hoped to work with her. She is an actor of great emotional range and inhabits every role with complete passion and conviction. Just thinking about what she will bring to the Doctor makes me as excited as a kid at Christmas. It's going to be a lot of fun." 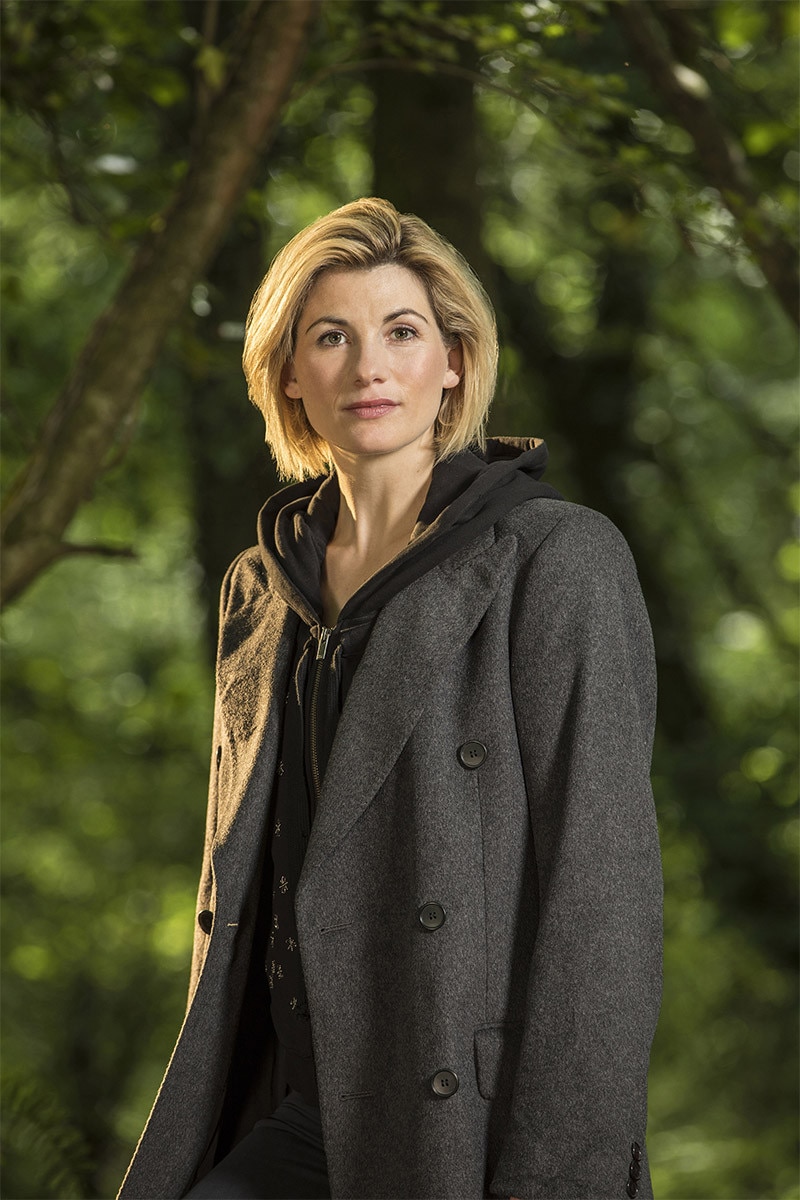